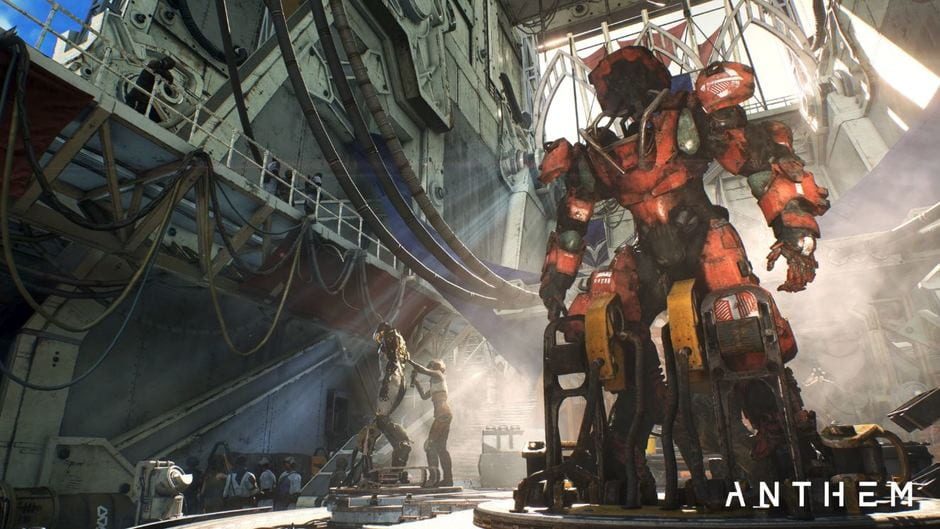 BioWare launched their new shared world shooter last week and although the game received mixed reviews on release the developer isn’t giving up on the title. This has been made clear with BioWare’s reveal of what changes and events players can expect over the next 90 days.

In a post that BioWare on their blog, Chad Robertson, Head of Live Service on Anthem, shared his vision for the first couple months of the game with a look at the 90-Day Roadmap of what the live-service team has planned.

Below is a list of the activities in order of the month that they will be deployed. None of these updates have been given proper release dates, just timeframes. We’ll be sure to keep an eye out for any official word from BioWare on a hard release date.

Anthem fans have a lot to look forward to in the next couple of months. While post launch content has been a bit of a struggle for other shared world shooters, it seems BioWare is trying to get ahead of the issue by being clear with players on what gamers can expect.