Blizzard Cuts Back Heroes of the Storm Development 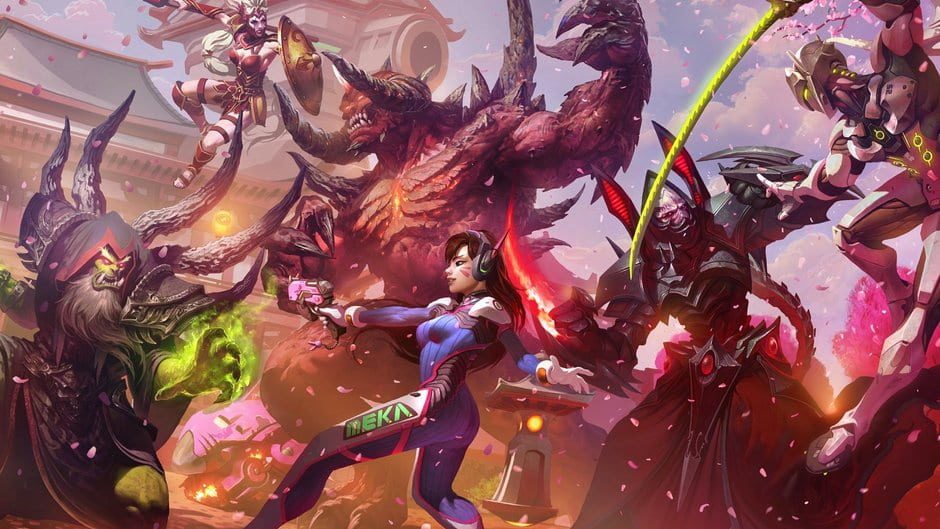 Things are not looking good for Blizzard’s MOBA, Heroes of the Storm, a title that blended together all of the company’s games like Overwatch, Diablo, Starcraft, and World of Warcraft. The president of Blizzard, J. Allen Brack, and chief development officer, Ray Gresko, announced today that developers are being pulled from the game and being transferred to different projects within the company.

In a press release that was made public today, Brack and Gresko said that it was a difficult decision to make and it will ultimately impact the future of the game.

“Over the past several years, the work of evaluating our development processes and making hard decisions has led to new games and other products that we’re proud of,” Blizzard said. “We now have more live games and unannounced projects than at any point in the company’s history. We’re also at a point where we need to take some of our talented developers and bring their skills to other projects. As a result, we’ve made the difficult decision to shift some developers from Heroes of the Storm to other teams, and we’re excited to see the passion, knowledge, and experience that they’ll bring to those projects. This isn’t the first time we’ve had to make tough choices like this. Games like Diablo II, World of Warcraft, StarCraft II, Overwatch, and more would not exist had we not made similar decisions in the past.”

This Isn’t the End for Heroes of the Storm

The company assured they will continue development of the title, supporting the game with new characters and events, but the time between these updates will increase. According to the two executives, this is to set up Heroes of the Storm for long-term sustainability.

Unfortunately, this news also means that Blizzard had to cancel both of their planned eSports events for Heroes of the Storm. The pro-level tournament, Heroes Global Championship, and the collegiate level contest, Heroes of the Dorm will get the axe.

“[A]fter looking at all of our priorities and options in light of the change with the game, the Heroes Global Championship and Heroes of the Dorm will not return in 2019,” the press release read. “This was another very difficult decision for us to make. The love that the community has for these programs is deeply felt by everyone who works on them, but we ultimately feel this is the right decision versus moving forward in a way that would not meet the standards that players and fans have come to expect.”

It is a shame that this is the beginning of the end for a game that many enjoyed so much. Blizzard is making a responsible move by reallocating employees internally rather than laying people off. The MOBA space has plenty of competition in today’s market and it looks like Heroes of the Storm couldn’t keep up with games like League of Legends and DOTA. We here at Gigamax will keep a close eye on eveopments, so be sure to check back here at GigamaxGames.com for all the latest details.