Bloodstained No Longer Coming To Mac Or Linux 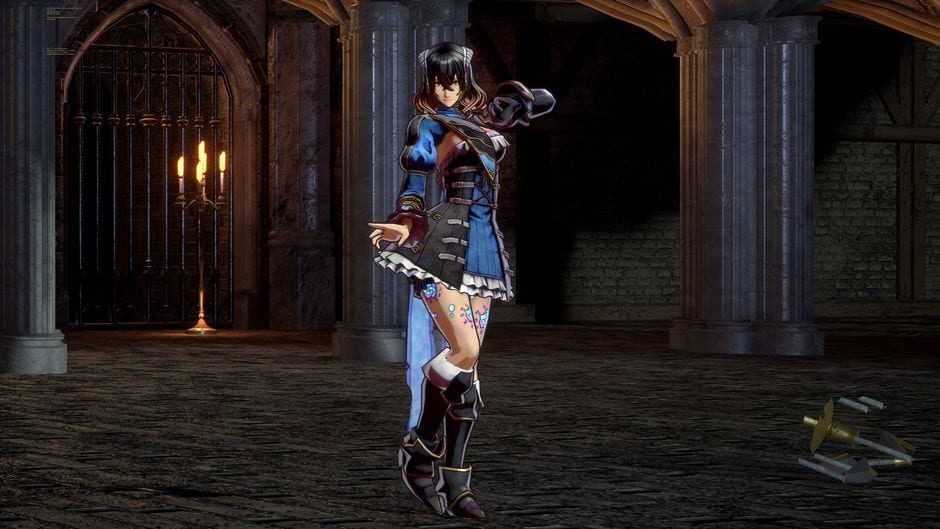 The upcoming Bloodstained: Ritual of the Night, from the producer of Castlevania, Koji Igarashi, removed their support for Mac and Linux based operating systems. This news follows the developers’ cancellation of the PlayStation Vita version, a delay into 2019, and adding resources from the developer behind the Shantae series, WayFoward.

This news was revealed by Igarashi himself on a post made through Kickstarter.

“Bloodstained will no longer be supported on Mac and Linux,” he wrote. “We have made this tough decision due to challenges of supporting middleware and online feature support and making sure we deliver on the rest of the scope for the game. We will be offering backers who planned to play the game on Mac and Linux the option to change the platform of their order.”

The post also included instructions on how backers can switch the platform they selected. Currently, the development team is set to produce versions of Bloodstained for PS4, Xbox One, and Windows PC.

Kickstarter and Fans Made Bloodstained Possible

Bloodstained’s journey began with a Kickstarter request that was able to secure over $5 million from 65,000 backers. The game was ranked 16 on the all-time top earners of the donation platform, grossing even more money the Dark Souls board game. Initially the game was supposed to release in March 2017, but delays have set it back to sometime 2019.

Unfortunately, the failure of Kickstarter video game projects to meet their own deadlines has led to a sharp decline in people donating money to projects. Funding fell from $42.5 million in 2015 to $17 million in 2018.

We’ll be keeping a close eye on the status of Bloodstained so be sure to keep checking back with us here at GigamaxGames.com for all the latest on this controversial indie project.