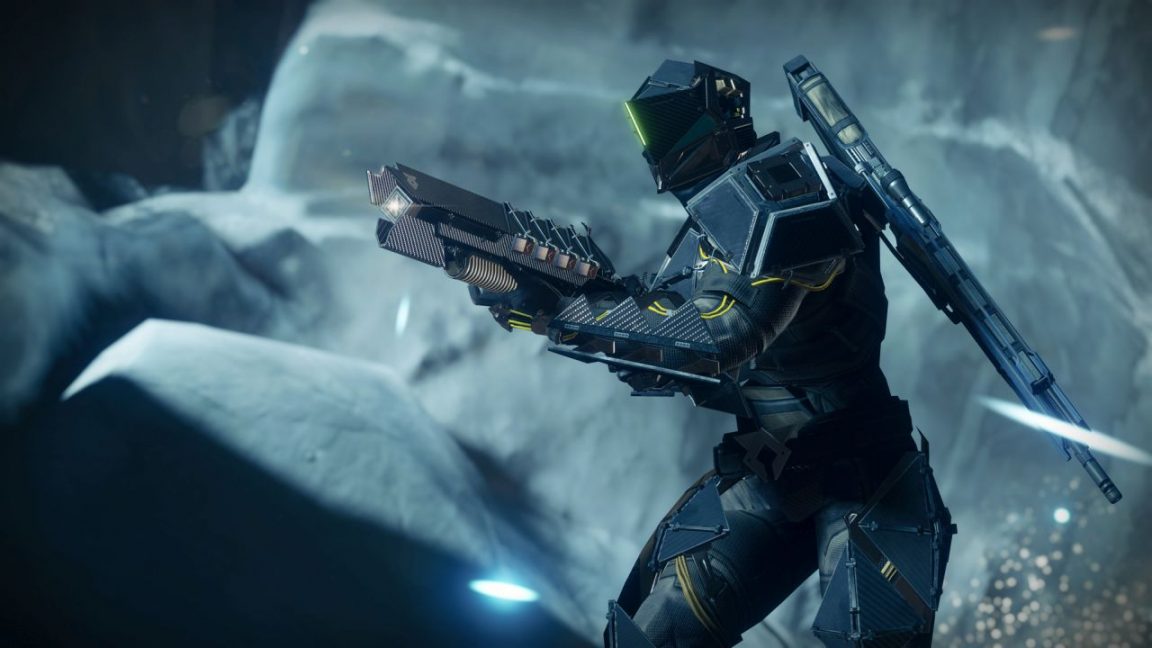 Destiny 2’s Warmind DLC is quickly approaching its release date. Many fans are already excited for what Bungie has planned for after their second expansion. The game’s publisher, Activision, is teasing players with the promise of an unprecedented mode for not just Destiny 2, but all first-person shooters in general. Although, details of this new mode will not be revealed until E3 2018. 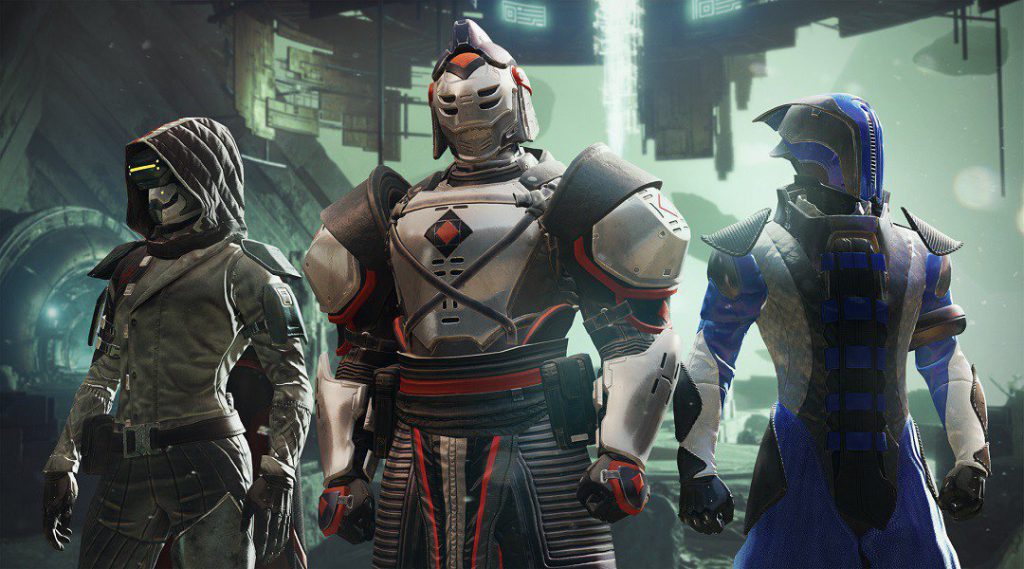 This news was revealed in a post-earnings conference call with investors where Activision’s president, Cody Johnson, responded to how Bungie plans on continuing to improve the Destiny 2 experience through the rest of this year. Johnson added that the company recently invited some dedicated Destiny fans to the office to preview Warmind and their response was “very positive.” Apparently, they were not only pleased with the upcoming expansion, but with the roadmap and teased fall content as well.

Johnson was sparse on details but said that the content is “an incredibly engaging new mode–one that introduces a whole new style of play for first-person shooter gaming generally and certainly for the shared-world shooter space that Destiny created. It’s a really exciting development. It’s one of the things we think will really speak to the community when it comes out in the fall.” (https://bit.ly/2roqcJ9) 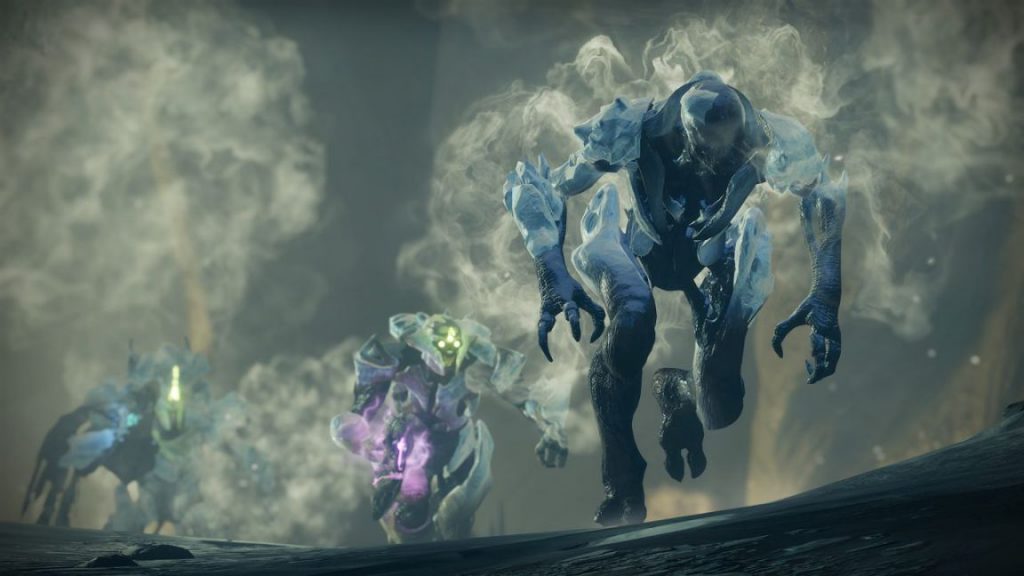 What Will The Fans Think?

While fans are surely sitting on the edge of their seat to see what Bungie has planned, Johnson clarified the full details will not be revealed until after Warmind is released. The company is expected to make their big reveal at E3 this year, which is taking place in LA on June 12th through 14th.

All of this information is part of Bungie’s effort to help make their future content vision more visible to the community. Currently, the company laid out a roadmap that extends through the summer, but very little is known about the third expansion that is slated for this fall. The original Destiny faced some of the same criticism that Destiny 2 is receiving, while the first game made up for these mistakes with The Taken King expansion, fans are now eagerly awaiting to see if Warmind or the fall expansion will be the same saving grace.