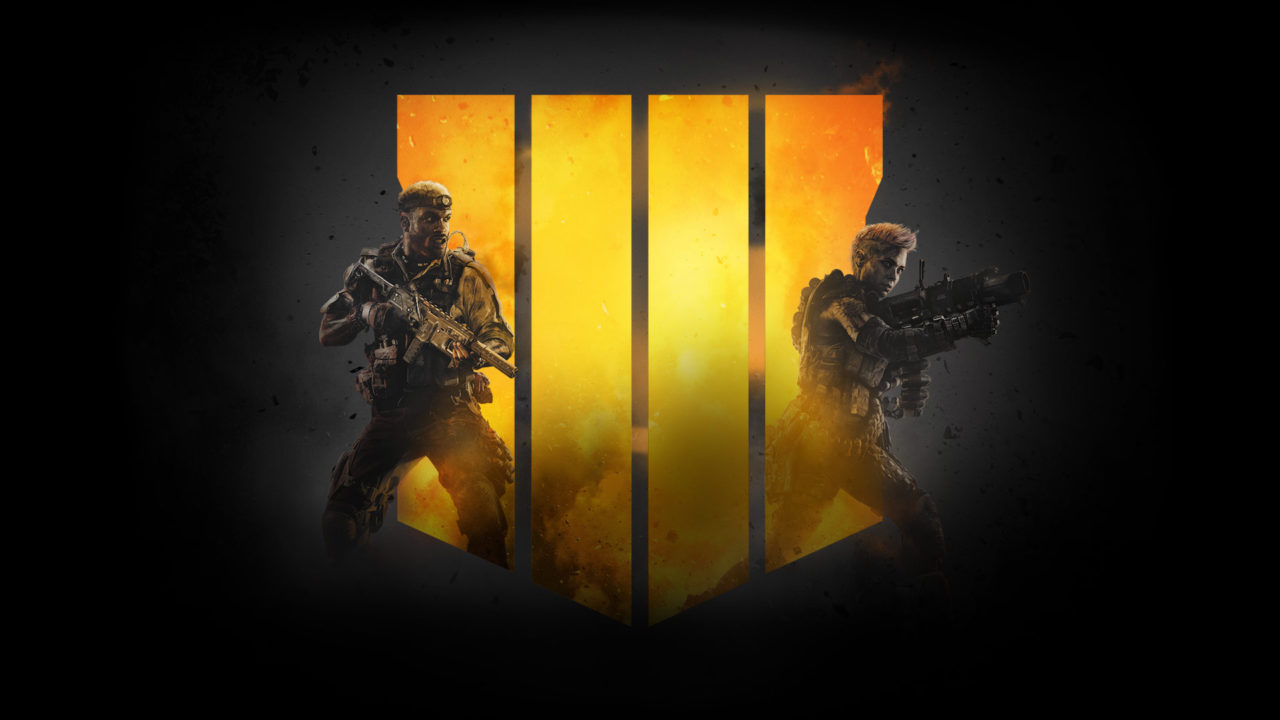 The next Call of Duty, Call of Duty: Black Ops 4 is releasing on October 12th but fans had a chance to try the game early. There was two betas available, one for multiplayer and one for their new mode, Blackout. On September 14th, Xbox One and PlayStation 4 owners that pre-ordered the game got hands-on with the Battle Royale game mode and it was a pleasant surprise.

Gigamax Games didn’t have the highest expectations for Blackout. Huge fans of PUBG and Fortnite, it was difficult to understand how Call of Duty could improve on the Battle Royale concept. However, after spending hours playing round after round, Blackout ended up becoming the most anticipated part of the Call of Duty: Black Ops 4 release.

The gameplay above offers an unedited look at the new game mode coming to Call of Duty: Black Ops 4. Blackout felt like a much more refined PUBG but mixed with the high-octane action expected from a Call of Duty game. It ran as well as Fortnite but with more realistic graphics, far surpassing PUBG. Treyarch was able to give gamers the gritty Battle Royale game they wanted as well as the seamless, lag-free gameplay they needed.

The games started out like any traditional Battle Royale game when landing in a secluded area. Blackout was slow in the beginning and most of the start was spent looting buildings to find gear, but when the circle began to shrink, the chaos kicked off.  It was strange at first, strategizing with the team, meticulously choosing how to flank an enemy when an enemy was spotted. This isn’t always possible in a traditional Call of Duty multiplayer game. Yet, when the shooting started, it was instantly apparent that Blackout was still very much a Call of Duty. Fast-paced, running around, feeling like that kill was yours only to be dead after the exchange (level 3 armor is broken), this take on Battle Royale was able to stay true to the Call of Duty franchise.

Get To The Chopper!

PUBG and Fortnite both have vehicles but Blackout took this idea to an entirely new level. Gamers can find helicopters scattered across the map. They can transport troops and are a fantastic way to quickly loot entire sections of the map. At first, the Gigamax Games crew thought they were going to be a game breaker but that wasn’t the case. There are anti-air weapons included in Blackout and the pilot doesn’t have access to any kind of large caliber machine guns or missiles. Instead, they are primarily for troop transport but those riding along can still lay down fire from the open cabin. Find the right guns and a helicopter can be turned into a flying death machine but it’s a huge plus that they aren’t nearly as overpowered as expected.

Of course, no impression article of Call of Duty: Black Ops 4 – Blackout would be complete without mentioning the different points on the map which are populated with zombies. Zombie Mode is a staple of Treyarch’s Call of Duty and they seamlessly incorporated these decaying creators throughout the Blackout map. Classic Call of Duty Zombie Mode maps can be found all around the area of operation and in these locations, players can find the Mystery Box which is filled with high-quality loot and even has a chance to drop the Ray Gun. However, the best way to find the nearly unstoppable Ray Gun is just by killing zombies until one drops it.

What We Want and What Comes Next

The map brought back memories with every named location being based on previous Black Ops games. The picture below shows off the multiplayer maps they incorporated into Blackout. the Call of Duty: Black Ops franchise has had so many incredible multiplayer maps throughout its history, there’s no telling how Blackout’s map will evolve over its lifetime. 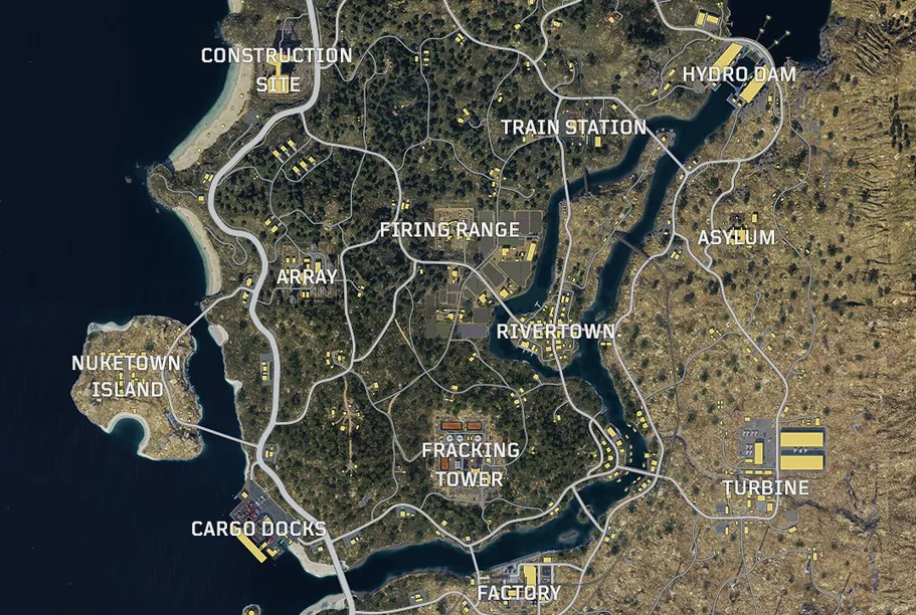 After a few rounds, the entire Gigamax Games crew started imagining just how this game mode will change over time. When taking a look at PUBG and Fortnite, it is apparent that gamers can get bored playing in the same environment over and over. Both of these Battle Royale games are able to keep players interested by updating the map or adding new maps entirely. With the massive budget Treyarch and Activision have at their disposal, the possibilities could be endless. This was a primarily “want” from the Gigamax Games crew. These powerhouse companies need to continue supporting Blackout, especially in the absence of a single-player campaign in order to keep the game mode fresh, feeling new, and exciting.

The Gigamax Games crew had low hopes going into the beta but after putting hours dropping out of that helicopter and working their way across the map, expectations are high for the full release. Call of Duty: Black Ops 4 – Blackout was absolutely a pleasant surprise and Treyarch did a fantastic job making it their own but at the same time staying true to Call of Duty.