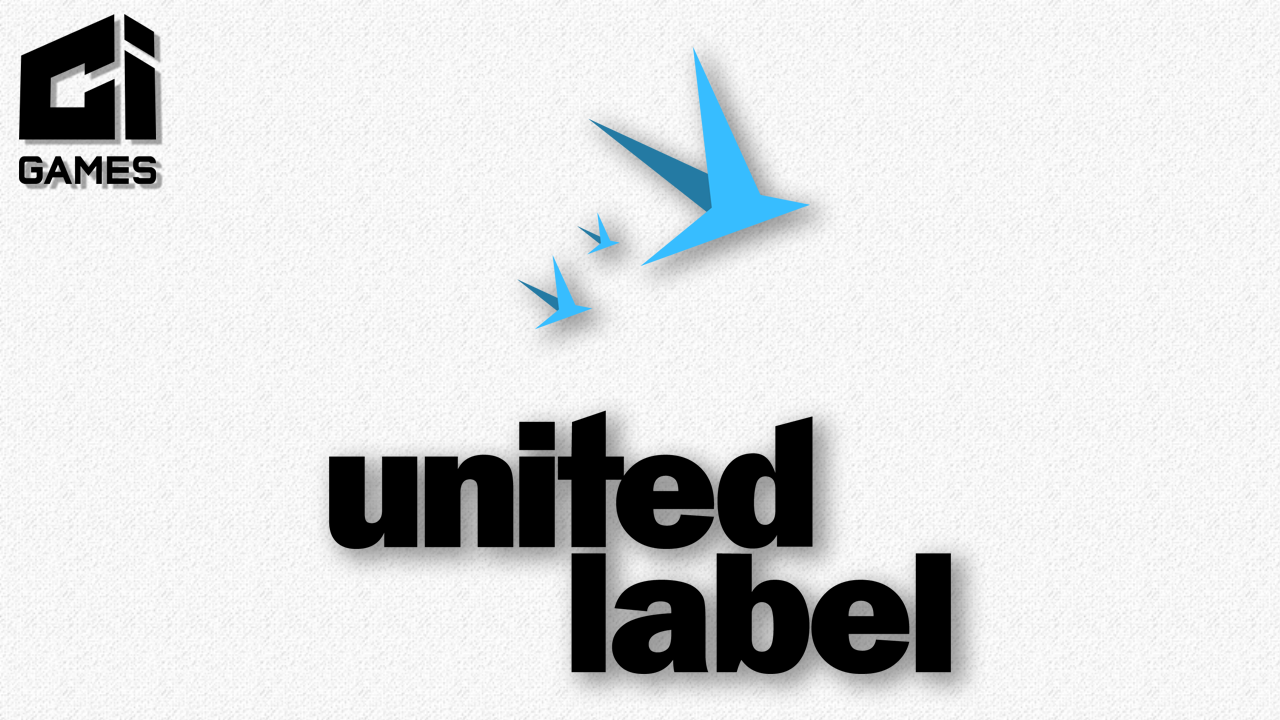 Indie games continue to find success on the mass market. It’s a double-edged sword for indie developers. On one hand, gamers are actively seeking new indie games to try but on the other, it means a more competitive landscape. CI Games, developer publisher, known for the Sniper Ghost Warrior and The Lords of the Fallen franchises announced a new publishing label dedicated to indie developers.

Known as United Label, it will bring on indie developers together and offer them the support they need to succeed. CI Games will kick the project off with 4 new indie games: Roki from Polygon Treehouse, Eldest Souls from Fallen Flag Studios, Tails of Iron from Odd Bug Studios, and Horae from Lunaris Iris. United Label is eager to expand and grow. They are actively seeking creative talents to offer them a “structure to success” and building meaningful long-term business relationships with their developers.

“We are bringing out existing publishing capabilities to talented developers. We started this process with one of our own IPs, by giving the entire project of Lords of the Fallen 2 to Defiant in New York.” says Marek Tyminski, CEO of CI Games

CI Games isn’t a Bethesda or EA, however, they’ve carved out a sizabe space for themselves in the market. In 2002, CI games made their existence known after selling over 7 million units of the Sniper Ghost Warrior franchise and 2 million units of Lords of the Fallen. Now, this developer / publisher is ready to lend a helping hand to other gamers and independent video game developers.

The massive success of Cuphead, Celeste, and countless other indie games prove there’s a hunger from the community to experience more independent titles. There are thousands of individuals with a passion for creating video games that have the chance to see their game played by millions. Climbing the mountain to the top alone is a treacherous journey. Organizations like CI Games wants to give creators the support they need to reach their goals. Sometimes, a little helping hand is all a talented person or team needs to achieve their vision.

For aspiring or long-time game developers looking for a strategic partnership with United Label, contact information can be found their website. It’s a big world of indie games out there, having the right team behind a project can mean the difference between success and a game that gets lost in the crowd.