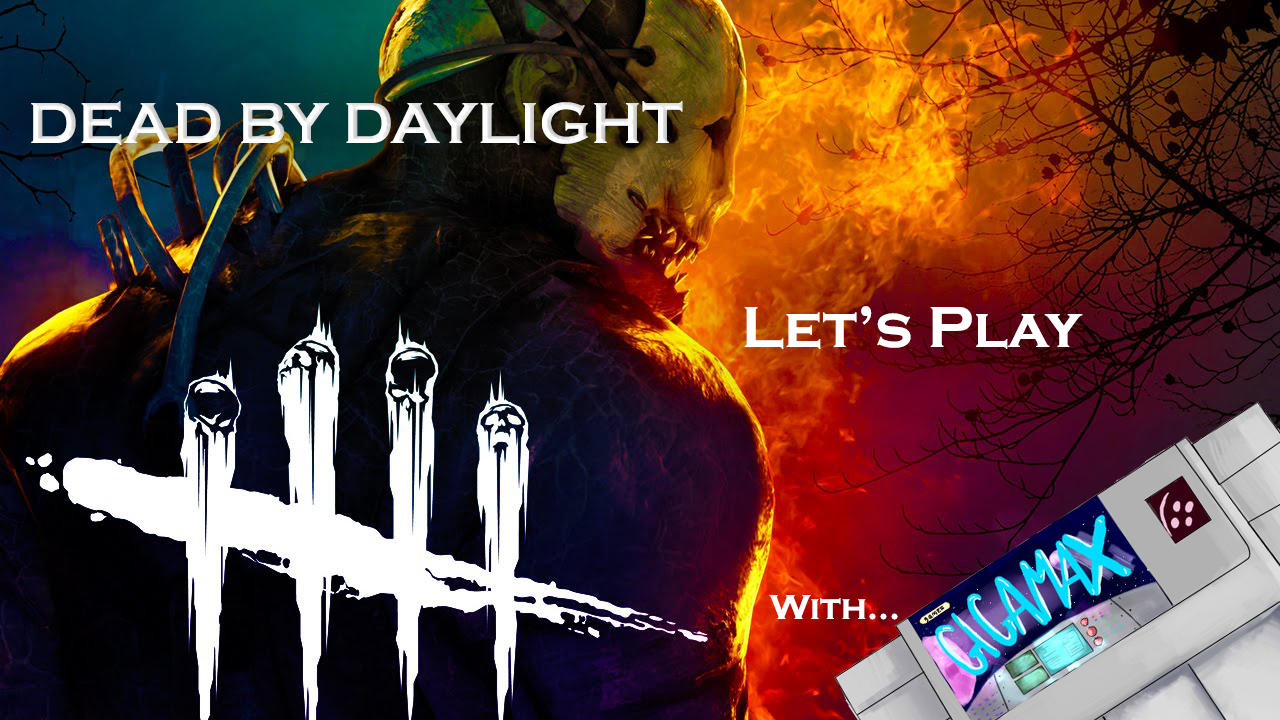 The Gigamax crew is celebrating October with a bunch of different scary games and Dead by Daylight is on the list. Sneaking around a bunch of unique monsters while your friends try to start generators might sound easy, but that couldn’t be further from the truth. Gigs and Mack test their luck and go head to head with some monsters online to see if they have what it takes to survive. For the most part, they don’t but it’s still funny watching them kick and wiggle to stay far away from that meat hook.

Going in relatively blind, the Gigamax crew are bigger fans of Friday the 13th: The Game, but Dead by Daylight shares a lot of similarities with the other indie game. This gave the crew some confidence in their abilities but it soon becomes clear they are in fact two very different games. The fact that the human players can’t fight back dramatically changes the entire pace of the game. It is amazing how much it can make one person panic.

What do you think? Between Friday the 13th: The Game and Dead by Daylight, which game do you like more? Let us know in the comments!

Be sure to stick around for even more Halloween specials throughout the month of October and more episodes of Dead by Daylight as more updates are released. Freddy Krueger has been confirmed so there will absolutely be more episodes in the near future.

Thank you so much for taking the time to stop by. Be sure to let the Gigamax crew know what you thought of the video or what game you want to see them play next! Don’t forget to Like, Comment and Subscribe for more.

Do you want your content featured on Gigamax Games? There’s so much opportunity just waiting for you right here!