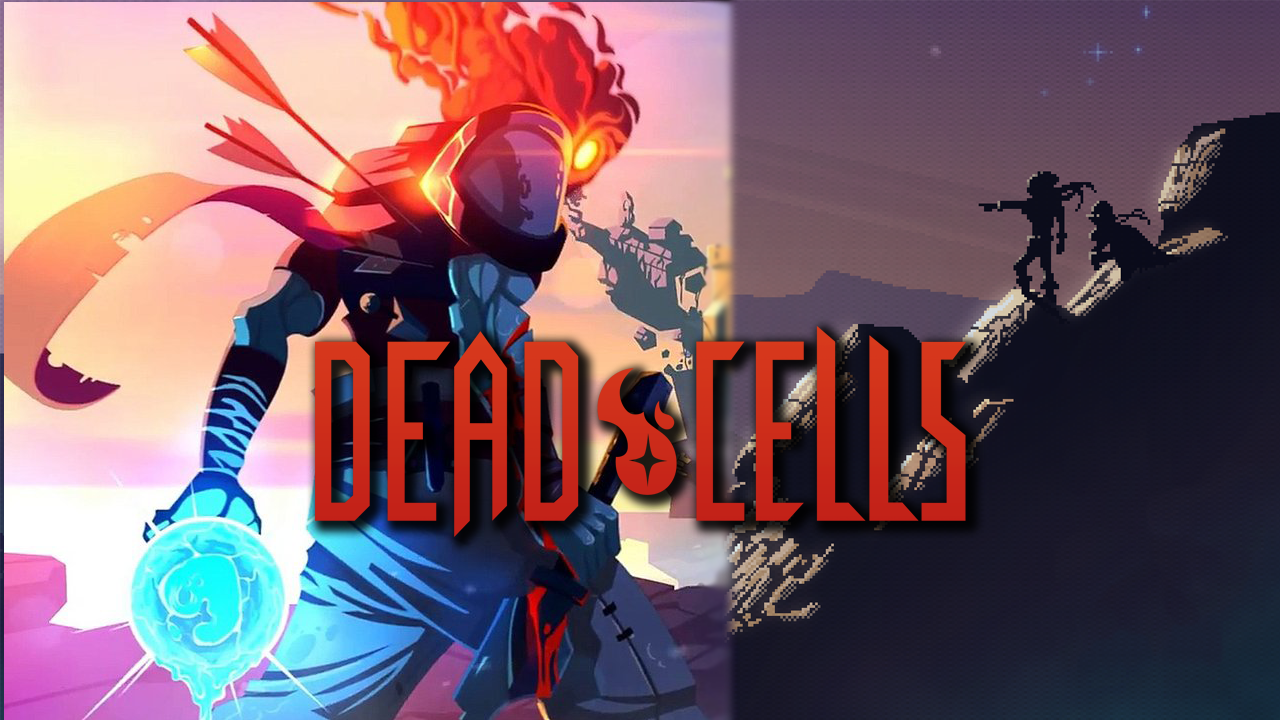 Dead Cells recently released on the Nintendo Switch and this indie game shines on the hybrid console. Gameplay, graphics, and playability all come together to elevate the entire experience. Dead Cells is both incredibly addicting and challenging, a perfect blend to keep any Roguelike fan entertained. Playthrough after playthrough, the game offers a sense of accomplishment that many Roguelikes simply can’t match.

The Nintendo Switch is the ideal console for games like Dead Cells. Quick to pick up and get into the action, Dead Cells is always ready for “one more game”. This is not a game someone will want to play before going to bed. One game can turn into a dozen because of how easy it is to get lost in this side-scrolling adventure. 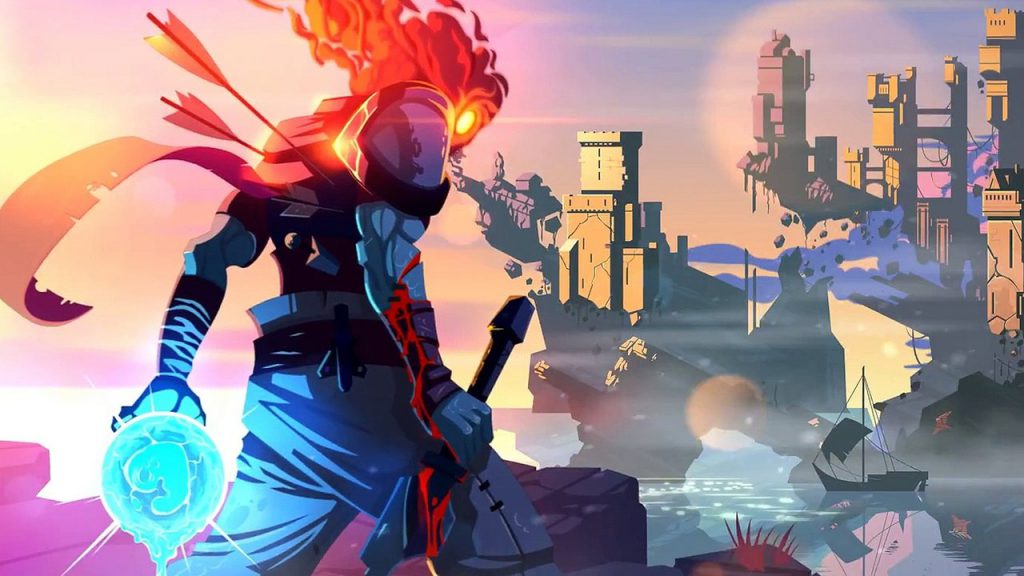 Endlessly pushing forward through the procedurally generated side-scrolling world is the goal. The game opens up with a headless adventurer searching for answers and a way off of the island they find themselves on. With no choice but to defeat the foes that stand before them, their escape is held up by danger and mystery. The standard Roguelike concept is elevated by a few stand-out mechanics that truly makes Dead Cells rise above other games like it. 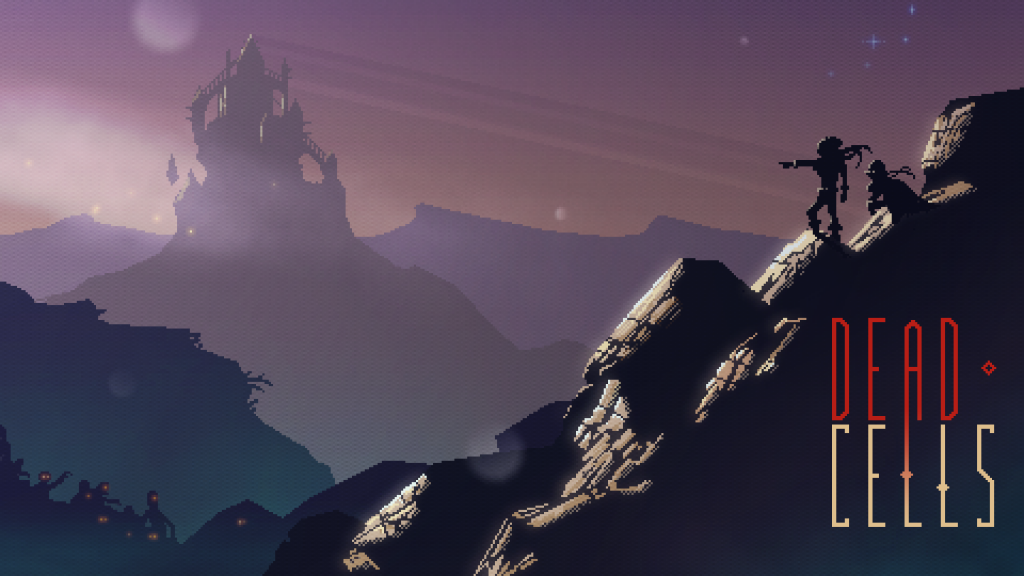 Dead Cells is able to give the player a truly satisfying feeling of progression. Many Roguelikes fall into the trap of offering gamers very little in the way of rewards after death. In this game, however, when a player progresses through the game, they are rewarded with permanent unlocks and modifiers. These mechanics truly create an addicting game filled with quality content.

Everyone here at Gigamax Games wants to thank you for watching the playlist. This gorgeous indie game isn’t going away anytime soon. If you want to see more Dead Cells gameplay, be sure to leave a comment at the bottom of this page!

Do you have a game request? Let the Gigamax Games crew know by leaving a comment at the bottom of this page!