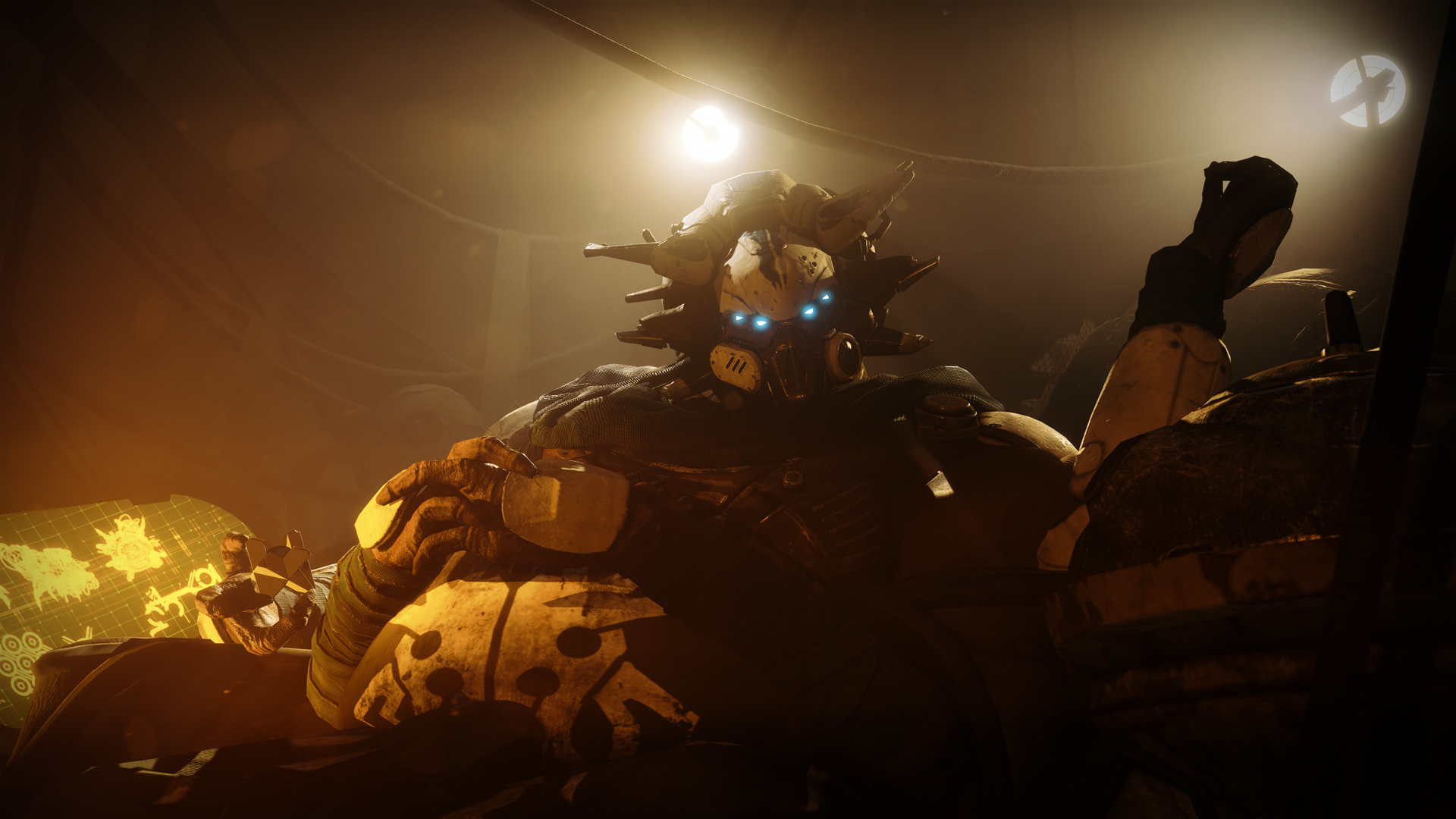 Destiny 2’s latest expansion, Forsaken, on Xbox One, PS4, and PC failed to meet Activision’s sales expectations and the DLC’s ability to re-energize the franchise. This report comes from the most recent Blizzard-Activision earnings call.

“While forsaken is a high-quality expansion with strong engagement and new modes of play, it did not achieve our commercial expectations,” Activision Publishing boss Coddy Johnson said during the earnings call. “And there is still work to do to fully re-engage the core Destiny fanbase.” (https://bit.ly/2DaAMdt)

Johnson also mentioned during the call that Activision plans on improving the pace of innovation and cadence of in-game content in Destiny 2. The company wants to create new ways for players to engage further with the game and purchase more in-game currency via microtransactions. This statement doesn’t only reflect Destiny 2, but all of Activision’s current franchises.

According to the company, those that are currently playing Destiny 2: Forsaken are deeply engaged with the content. However, Activision is starting to shift their focus on drawing in old players and bringing in a new audience. This is clearly evident with Activision’s recent decision to make vanilla Destiny 2 free on PC for a limited time.

“We have not yet seen the full core re-engage in Destiny, which has kind of led to the underperformance against expectations to date,” Johnson said. “Some players we think are still in ‘wait and see’ mode. If you’re in, you’re deeply engaged. If you’re not, we’re hoping now’s the time to bring players back in and win them back.” (https://bit.ly/2DaAMdt)

Despite not reaching sales goals, monthly active users for Destiny 2 grew quarter over quarter and year over year for the period that ended on September 30th. Activision attributes the increased player figures to the release of Forsaken at the beginning of September.

The next big update to Destiny 2 comes in the form of the Black Armory expansion in December, which hopefully will take the games sales numbers a little closer to their projections. We here at Gigamax Games are big fans of the Destiny franchise so be sure to check back at GigamaxGames.com for all the latest details.