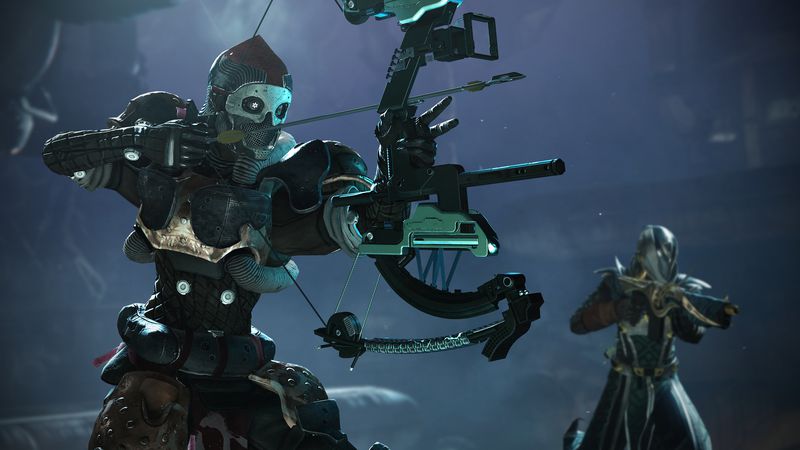 Bungie finally confirmed that they are solving issues many fans are having with Destiny 2. Just before the Forsaken Expansion, a patch was implemented that increased the importance of the “Masterwork Cores” resource. The company acknowledged that the system is currently flawed and reassured fans that a fix was on the way. 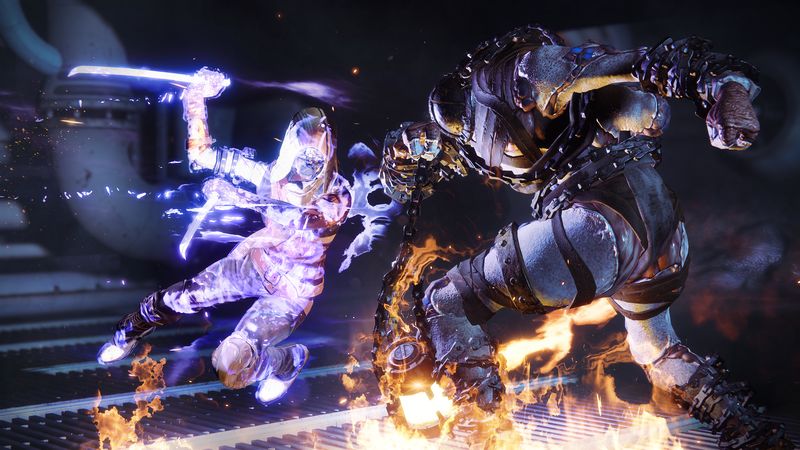 Masterwork Core Rework on the Horizon

Before the patch was made live, Masterwork Cores were solely used for upgrading a weapon into their Masterwork version. These weapons have increased stats and add a variety of perks to the gun, but obtaining the resource necessary to make this transformation isn’t a simple task.

Now that Forsaken is out, Masterwork Cores are an essential ingredient for Destiny 2’s Infusion system, which allows players to boost their Light Level by deconstructing weapons. This was initially intended to make the choice of Infusion more difficult so Guardians would have to utilize a wider variety of weapons. Now that this resource is needed in two separate but important systems, fans believe the drop rate is too low.

This was one of the talking points for Bungie’s most recent blog post which acknowledged the player feedback and promised to fix it. The post detailed the two main problems: “Masterwork Cores have a misleading name. When they were created, the definition of a pinnacle item put the emphasis almost entirely on Masterworking. We expanded that definition in Forsaken, but didn’t update the currency. [Also], there are not enough reliable sources to earn Masterwork Cores, which can make deciding what to spend them on too difficult.” (https://bit.ly/2Ioi8PR) 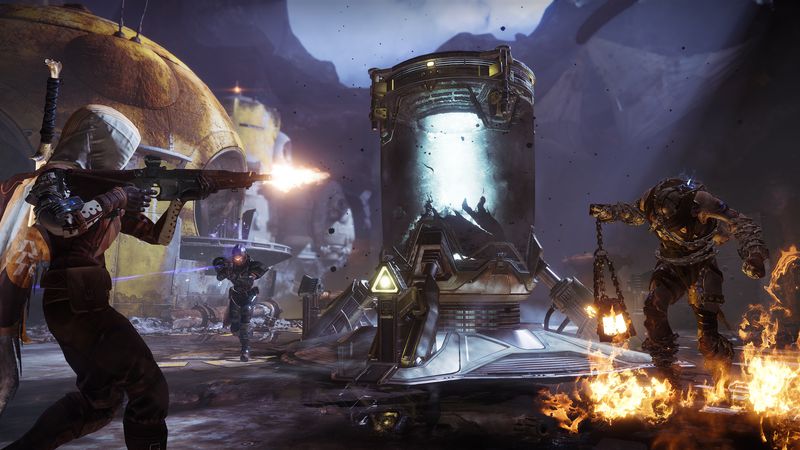 Destiny 2 currently only offers a few ways to obtain Masterwork Cores: breaking down Legendary gear, purchasing them from the vendor on the Tangled Shore, or using a Consumable that causes bosses to drop them. On top of the update to cores, Bungie is modifying Exotic drop rates so that players are less likely to earn weapons or armor they’ve already received.

This certainly wouldn’t be the first time Bungie changed a system that fans had complaints about. It’s reassuring to see their open-mindedness when it comes to taking advice from fan feedback. Make sure you keep track of all Destiny 2’s changes by checking back here with us here at GigamaxGames.com.