Diablo 3 Kicks Off Season of Grandeur 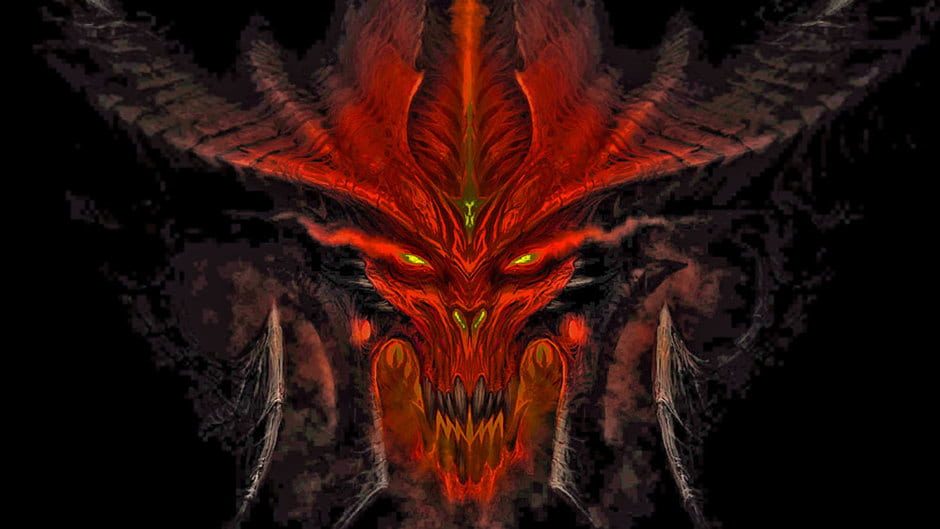 Diablo 3 has officially started its 16th season, which allows players to earn a number of new items upon the completion of specific tasks. The new event is being called “The Season of Grandeur” and along with unique loot, it also brings a host of quality of life upgrades. Season 16 began on January 18th and will last through March 17th.

Some of the new cosmetic rewards players can earn include the Helm and Shoulder Armor of the Conquerer Set. Fans are also able to earn a new portrait frame and the Wings of Lempo, which are designed after those on a monarch butterfly. Players that create a Seasonal Character will be given the buffs associated with the “Ring of Royal Grandeur”, which will make it easier to earn set bonuses and create unique armor combinations.

Those that take part in Season 16 will have the opportunity to receive an extra stash tab by completing seasonal challenges. New conquests also offer their own rewards for those willing to take them on. Blizzard’s official blog grants a closer look at Season 16’s challenges and the rewards associated with them.

The blog post highlights the quality of life changes that Blizzard has implemented, including removing legendary potions from players inventory to clear up space. One of the biggest and most requested changes has been made to Primal Legendaries, which will now shine a beam of light and be marked on the mini map so they are almost impossible to miss. Players are not able to earn Primal Legendaries until they’ve completed their first Greater Rift 70 or higher on solo play. With such a difficult item to obtain, this beam of light and marking the items on players minimaps will make sure no gamer gets ripped off.

We here at Gigamax are big fans of the Diablo series and can’t wait to start earning the latest rewards in the action RPG. For all the latest details on Diablo 3, be sure to keep checking back with us here at GigamaxGames.com.