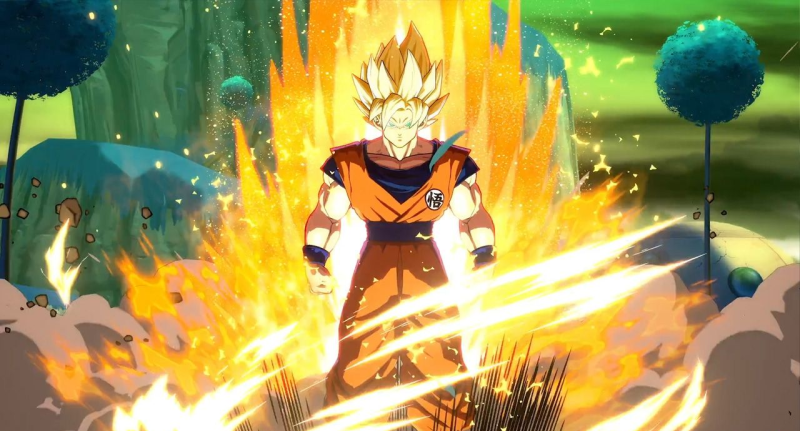 The start date for the Nintendo Switch Dragon Ball FighterZ open beta is right around the corner and Bandai Namco shared a few details of the event. The beta is set to start next weekend and will give owners of Nintendo’s hit console their first opportunity to play the critically praised fighting game before the full release launches in September. 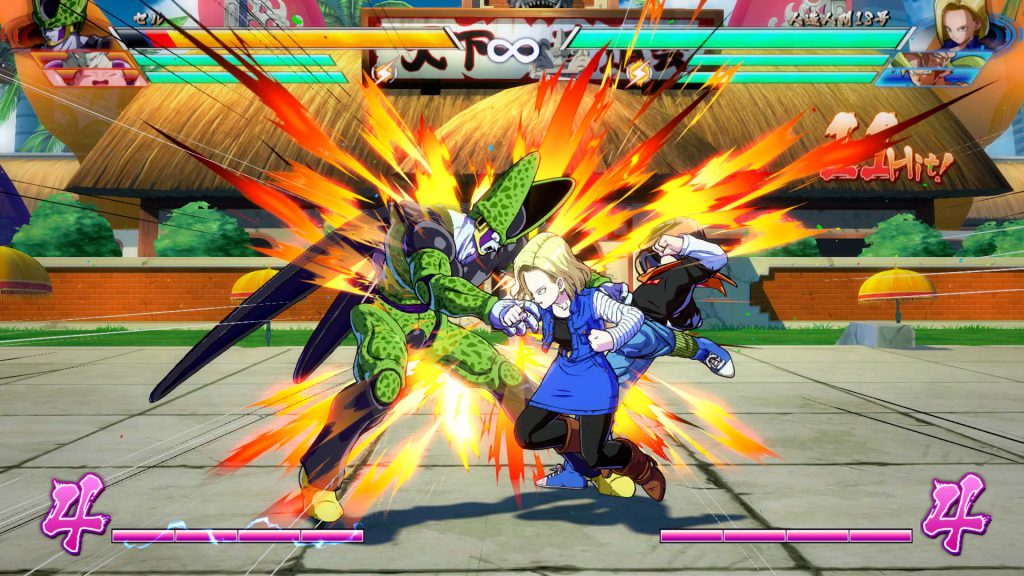 Players that want to take part in the trial version are required to download the open beta from the eShop or Nintendo’s website. The beta begins on August 10th at 12 A.M. ET and August 9th at 9 P.M. PT. The beta runs through the weekend and will conclude on August 11th at 11:59 P.M. PT.

Those that have downloaded Dragon Ball FighterZ’s beta will have the chance to try four different types of game modes including, Practice Battle Tutorial, Arena Match, Ring Match, and Ring Party Match. Players will also have the chance to try the entire starting roster for the game, along with Super Saiyan Blue Goku and Super Saiyan Blue Vegeta, for a grand total of 23 playable fighters. Don’t forget to check out the full beta roster below. 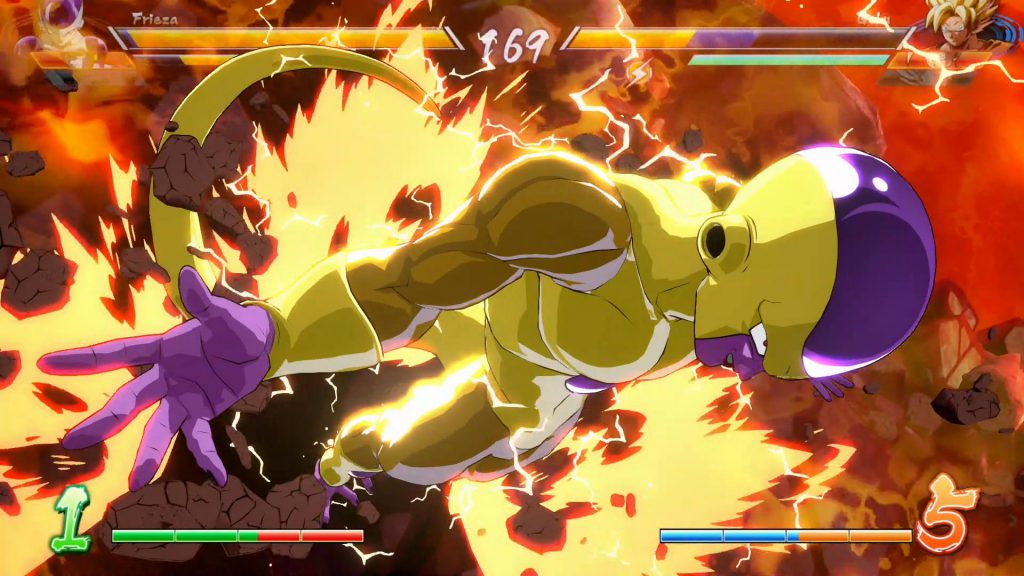 Dragon Ball FighterZ officially launches on the Nintendo Switch this September 28th. Bandai Namco revealed that the Switch version will include some new options for local multiplayer, specifically an offline six player Party Match mode and 2v2 and 1v1 type matches. Although, Bandai Namco has yet to clarify if these changes will be coming to the PS4, Xbox One, and PC versions of the game.

There are some cool bonuses for pre-ordering the game, including immediate access to both Super Saiyan Blue Goku and Vegeta. Additionally, those that commit to the game before launch will receive a digital Japanese copy of Dragon Ball Z: Super Butoden, a rare Super Famicom that has never been released in North America. 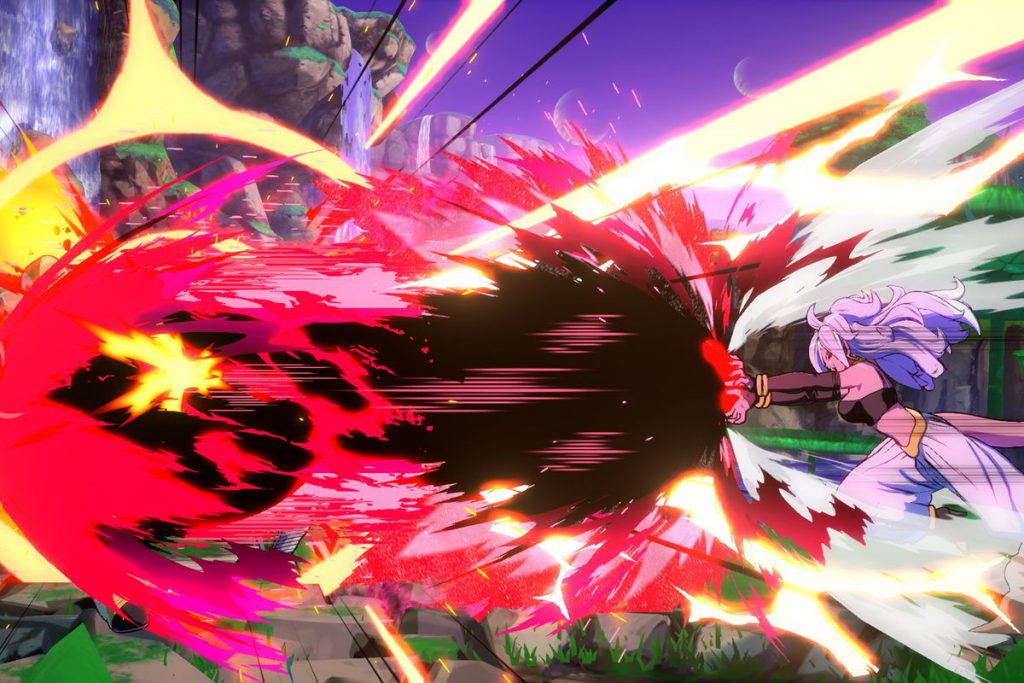