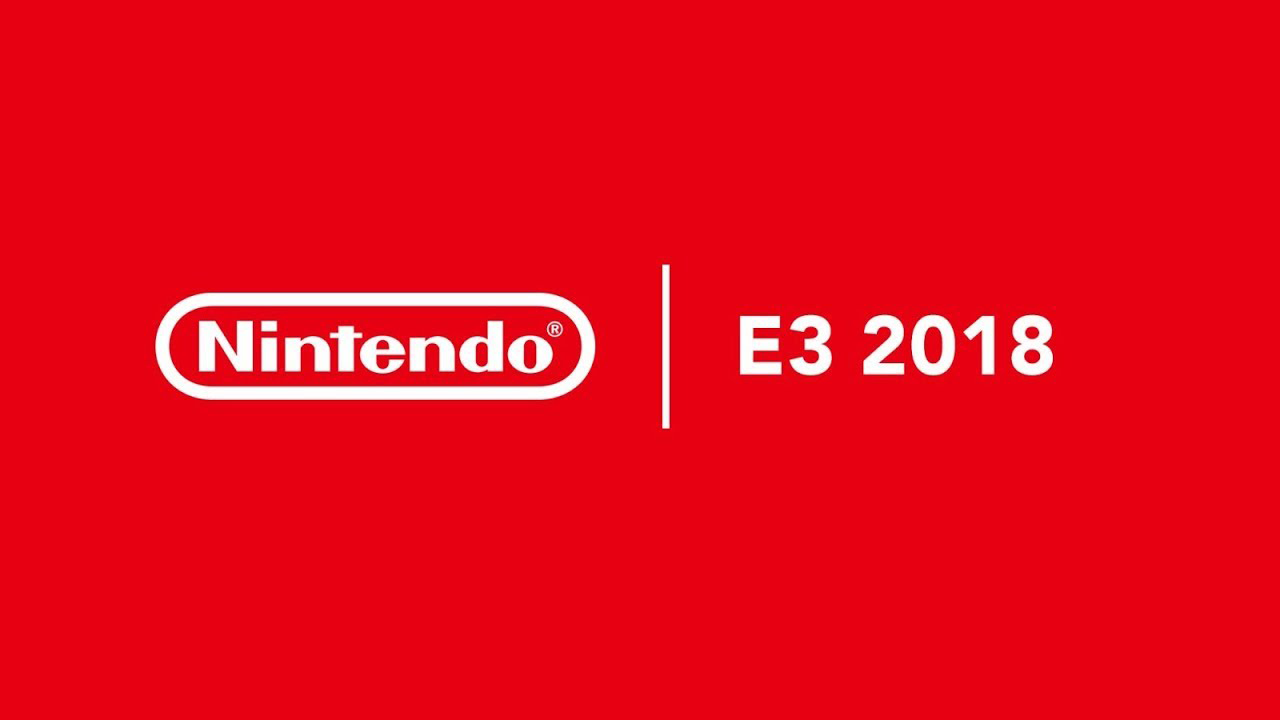 E3 2018 is receiving mixed reviews but there’s no denying there have been some incredible announcements and reveals. Nintendo was the last major gaming company to hold their press conference and they did it in the classic Nintendo style. Hosting a Nintendo Direct on June 12th, they stunned the gaming community with some massive gaming news. 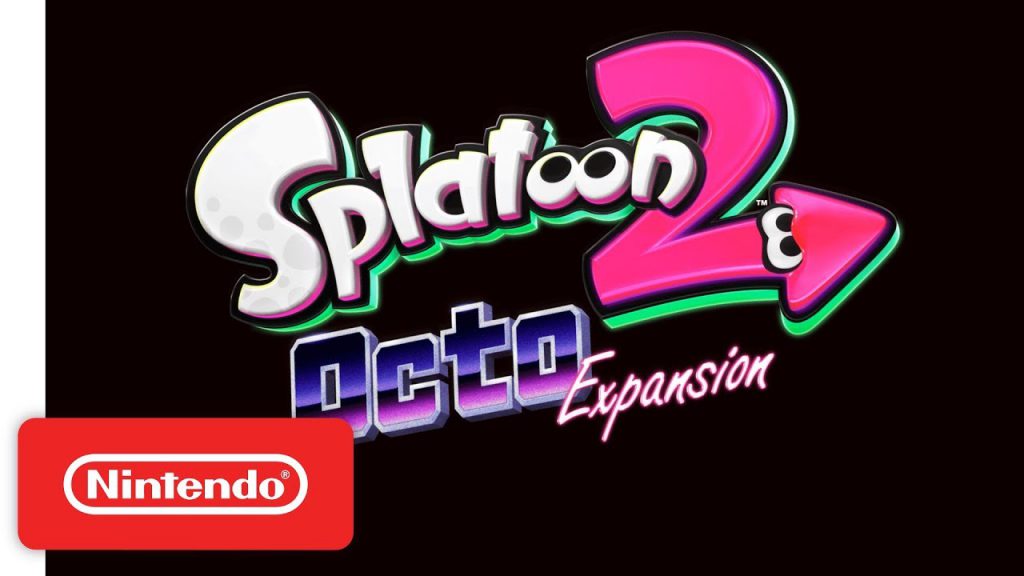 In a big surprise to every Splatoon 2 fan, Nintendo told the world the first paid expansion will be available today, Wednesday, June 13th. This news broke yesterday, a classic move by the world-renowned game company. The Octo Expansion is a new single-player adventure and includes over 80 new missions. Taking on the role of Agent 8, players will use this new character to fight their way through an underground facility to make it to the surface of Inkopolis. The Octo Expansion will cost $19.99 on the Nintendo eShop. 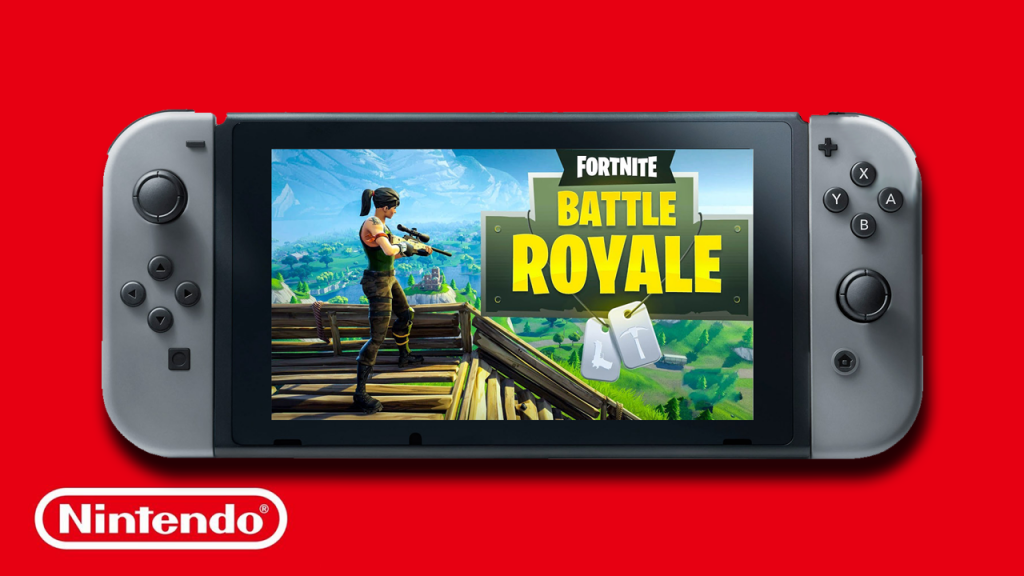 Following speculation and leaks, Epic Games confirmed their monstrous smash hit, Fortnite, will immediately be available on the Nintendo Switch. Nintendo loves their last-minute announcements and Fortnite is no exception. Unfortunately, there was no mention of Nintendo-exclusive skins or content but it wouldn’t be a stretch to imagine a Link or Mario skin making it to the Nintendo version. Fortnite is a fantastic shooter for the hybrid console and having the option to go mobile is a perfect fit for this specific Battle Royale game. As of now, there is no cross-play with PS4 Fortnite players and PS4 gamers can’t even transfer over their progress. 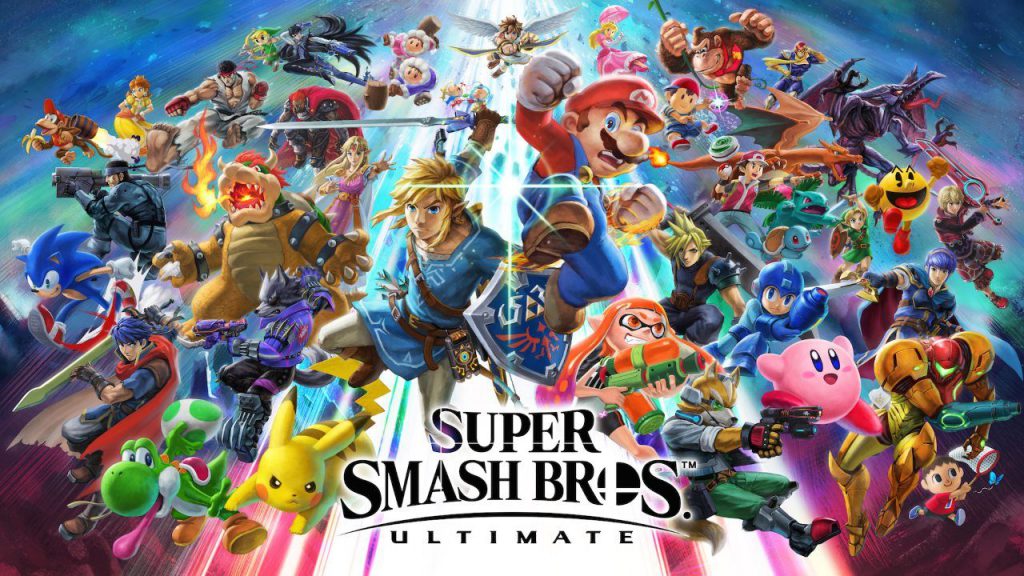 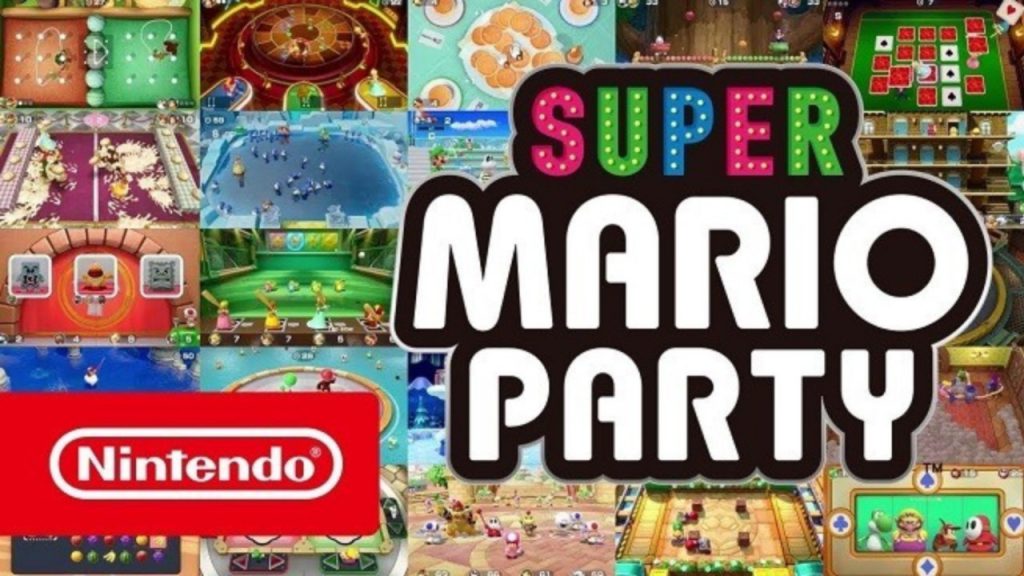 This fall, Nintendo fans will be able to play a brand new Mario Party on the Switch. Called, Super Mario Party, the E3 2018 Nintendo Direct presentation offered some impressive gameplay and additional details. Super Mario Party invites Switch players to get together with other Switch owners to play a kind of local multiplayer. This modern version of a LAN party gave Super Mario Party the ability to feature minigames that encourage secret collaboration between players, working together to take down the competition, unbeknownst to the other individuals using their own Switch console.  The world can expect to dive right into the newest addition to the Mario Party family on October 5th, 2018.

Nintendo’s E3 2018 press conference revealed that the latest Xenoblade Chronicles 2 DLC will work off of a pair of previous updates the game received in March. Xenoblade Chronicles 2: Torna The Golden Country will be available to season pass holders late this summer. Gamers will have a chance to pick up a stand-alone retail package of the new storyline on September 21st. Season pass holders will be able to explore this legendary new adventure as early as September 14th.

Hollow Knight is now available on the Nintendo Switch.

Daemon Machina, a new mech-based action game, will release on the Nintendo Switch in 2019.

The original arcade eSport, Killer Queen Black has been given new life and this multiplayer action/strategy platformer will be making its way to the Switch.

Fallout Shelter can be played on the Nintendo Switch right now!

Octopath Traveler, from Square Enix, is coming exclusively to the Nintendo Switch on July 13th. A demo will be available on the Nintendo eShop on June 14th.

Dragonball FighterZ is coming to the Switch this year!

Captain Toad Treasure Tracker will be available on July 13th.

And so much more! Stick around as the Gigamax Games crew continues to reflect back on all E3 2018 had to offer.