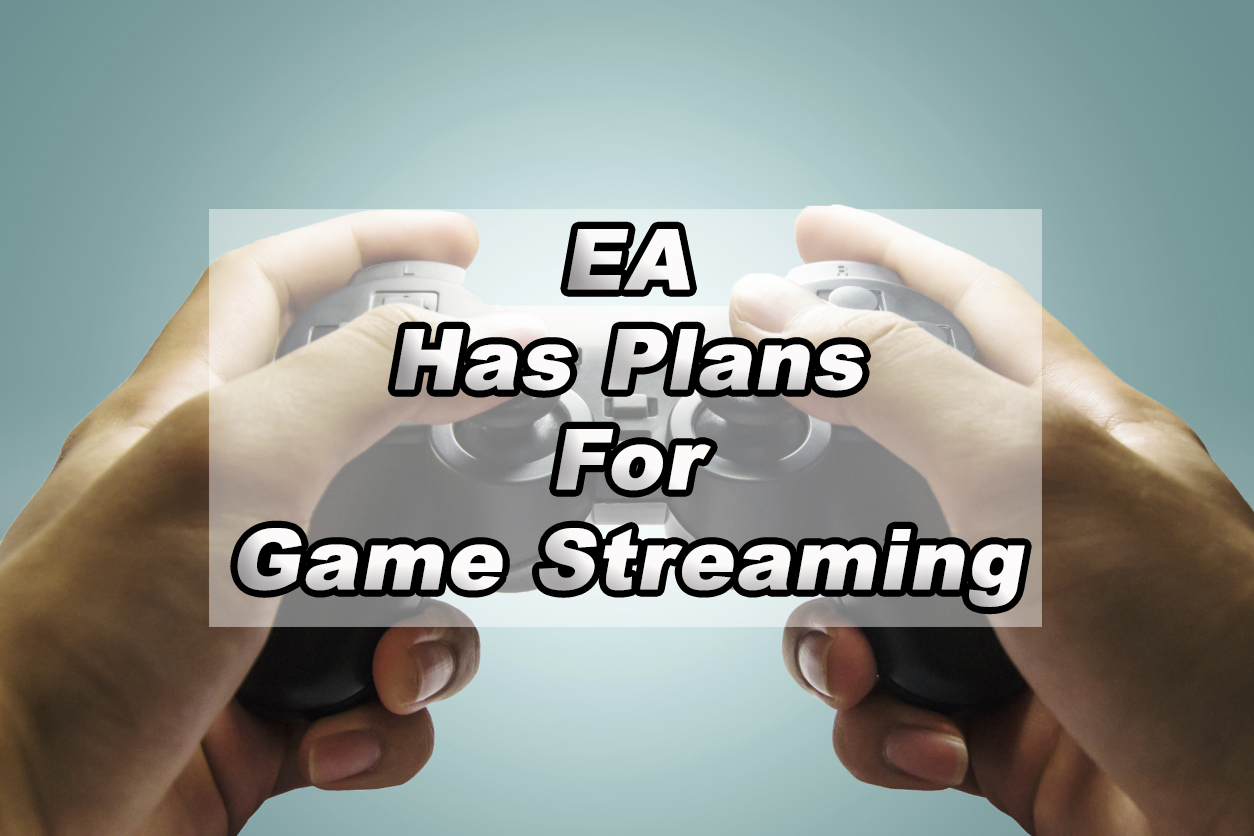 Seeing the success of streaming services like Netflix and Hulu inspired some of the leading game companies to emulate the idea. Sony used their own game streaming service, PS Now to some extent to show that it is possible, but more work needs to be done to make it a viable application. While speaking at the UBS Global Technology Conference this week, EA’s CFO Blake Jorgensen said you can expect the company to launch its unannounced streaming service within the next 2-3 years. According to Jorgensen, the company doesn’t plan on doing this alone and is working with an undisclosed partner. 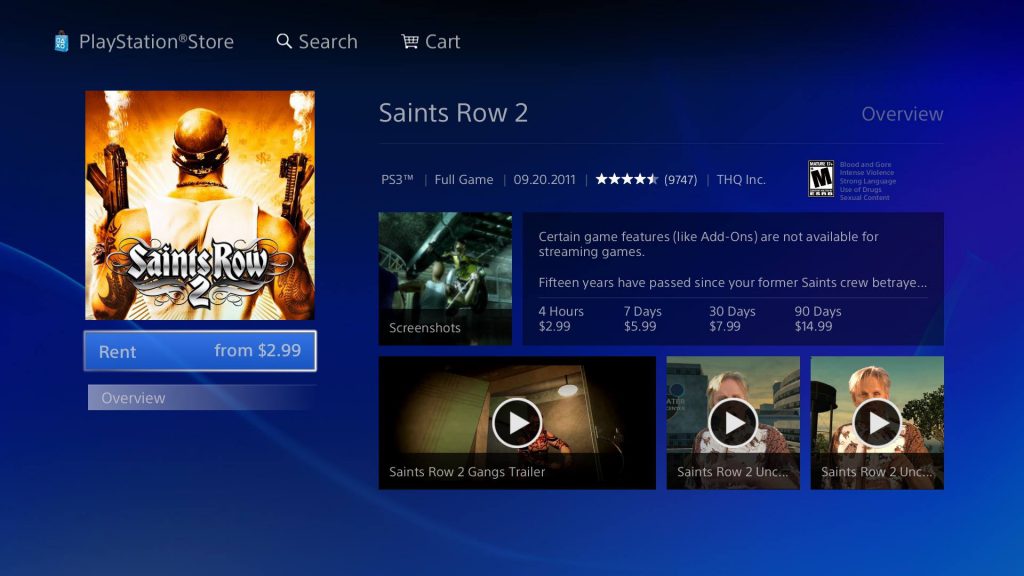 The Time Is Now To Do It Right

Jorgensen also said one of the variables holding back streaming in recent years was the lack of widespread data centers. If your home is located relatively far from one of these facilities, then your streaming quality immediately goes down. He credited the work of companies like Microsoft, Amazon, Facebook, Google, and Apple, saying that thanks to these companies and the data centers they’ve created, EA now has the confidence to build their own game streaming service.

The CFO also noted a host of other issues that needed to be addressed while they develop their platform. He added that internet speeds were going up in a lot of places, but not everywhere. This fact is one of the biggest downfalls of streaming services. Jorgensen also made it very clear that he doesn’t see game streaming replacing console gaming anytime soon if not ever. 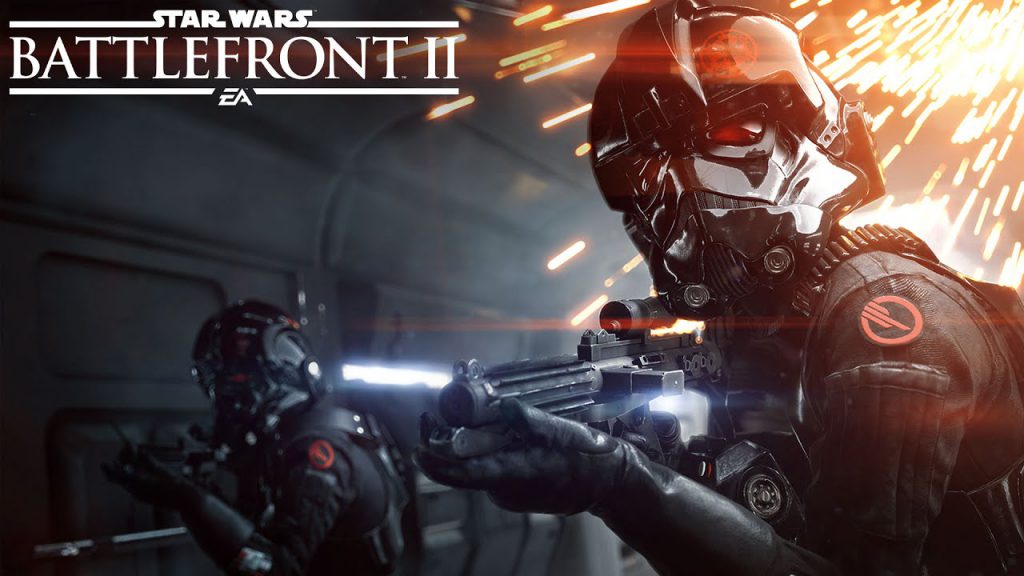 The Idea Is Building Steam

Interestingly enough head of Xbox, Phil Spencer, has been openly discussing Microsoft’s own plans to release a game streaming service. Maybe not so coincidentally, the company stated that their service will launch around 2020 as well. This would match up with EA’s timeframe also indicating that these two gaming powerhouses could be working on perfecting the medium.

With streaming becoming the norm for most peoples TV and movie watching, it is no surprise that gaming companies would want to get in on the action. Ultimately, this work could pay off big time if the service hammers out the issues that currently plague services like PS Now. An incredible amount of effort is needed, but we’re confident EA has the resources to put together a decent game streaming service (whether or not you agree with their sometimes shady business practices). We’ll be keeping a close eye on their work so be sure to check back with GigamaxGames.com for all the latest in gaming news and industry updates!