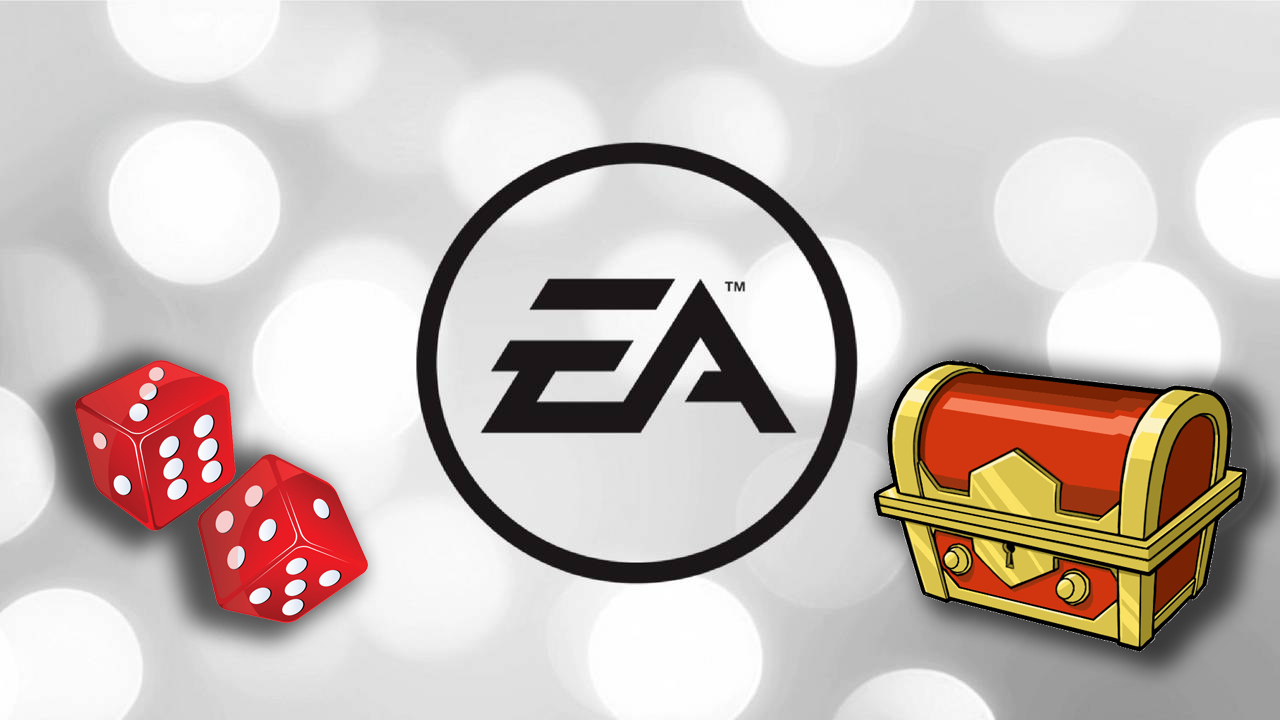 Electronic Arts’ responded to select regulatory bodies in Europe now classifying loot boxes as gambling. The discussion took place during the conference call where EA released Q4 and fiscal year 2018 results. EA is notorious for including, sometimes seemingly malicious, loot boxes in their games. Star Wars Battlefront 2 was the most recent loot box controversy that the gigantic game company stirred up and the latest announcement by countries like Belgium could put this relatively new revenue stream for video game developers in jeopardy. 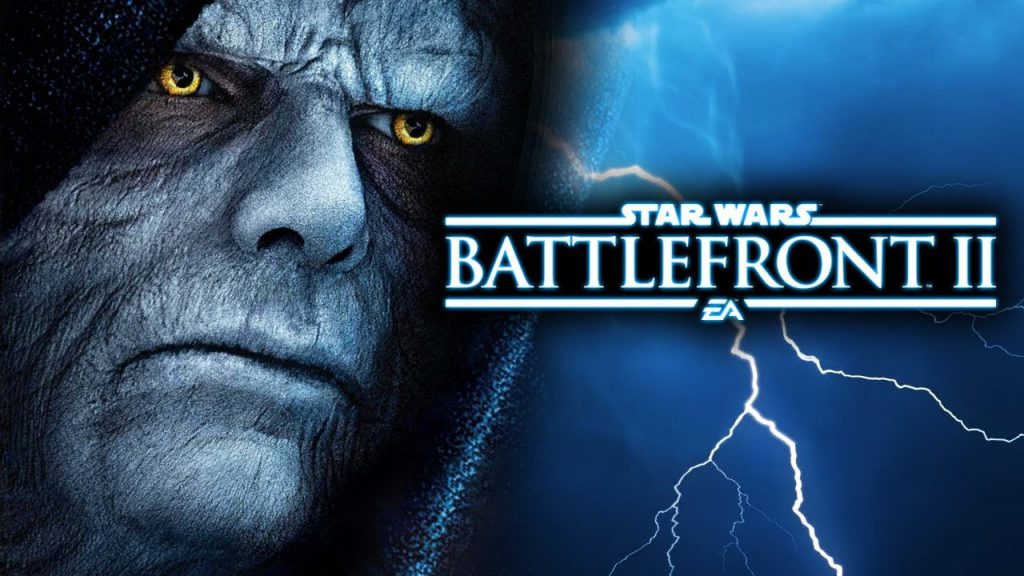 Star Wars Battlefront 2 removed their loot boxes during the investigation, which avoided any backlash over the game that brought about so much hate from the entire gaming community.

EA’s products weren’t the only games mentioned in the investigation but EA’s CEO, Andrew Wilson still felt compelled to make a statement during the call. He stated, “We strongly believe that our games are developed and implemented ethically and lawfully around the world, and take these responsibilities very seriously. We care deeply that our players are having a fun and fair experience in all of our games, and take great care to ensure each game is marketed responsibly, including in compliance with regional ratings standards. We welcome the dialogue with Minister Geens on these topics, as we do not agree that our games can be considered as any form of gambling.” https://bit.ly/2rt7dwg 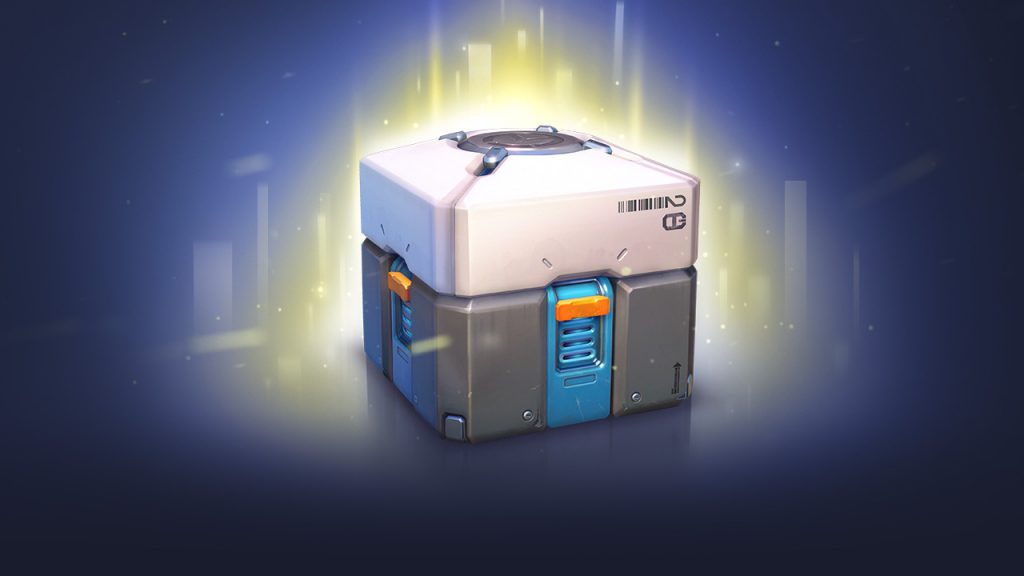 The company is putting on a strong face for investors as FIFA Ultimate Team is still incredibly profitable. However, losing out to a market like Belgium could have a bit of an impact on their earnings. With a population of a little over 11 million, it can be compared to losing out on a market with the same population as the state of Pensylvania.

The Battle Isn’t Over

EA has a global reach and isn’t expected to give up without a fight. Gamers and governments all around the world have recently been contemplating if loot boxes are a form of gambling. Before more European countries follow suit and classify loot boxes as gambling, EA will need to aggressively campaign in order to convince global policymakers that what they’re doing is different than a trip to a casino.

Microtransactions and loot boxes are a double-edged sword. On one hand, there are companies like Blizzard that use loot boxes for their massively popular first-person shooter, Overwatch. Blizzard is able to release free DLC’s and consistently support their creation because of the steady revenue generated by their loot boxes. On the other hand, Star Wars Battlefront 2 and their original loot box system that was essentially “Pay to Win” for multiplayer. This blatant money grab threw the gaming community into an uproar, and for a good reason. Gamers don’t want to put their time into a game, only to be trampled online because a person dumped extra money on loot boxes.

There’s no telling what the future will hold for loot boxes but this is a monumental development for the gaming community around the world. Gigamax Games will keep an eye out for any more news on this battle against loot boxes and what this means for the video game industry as a whole.