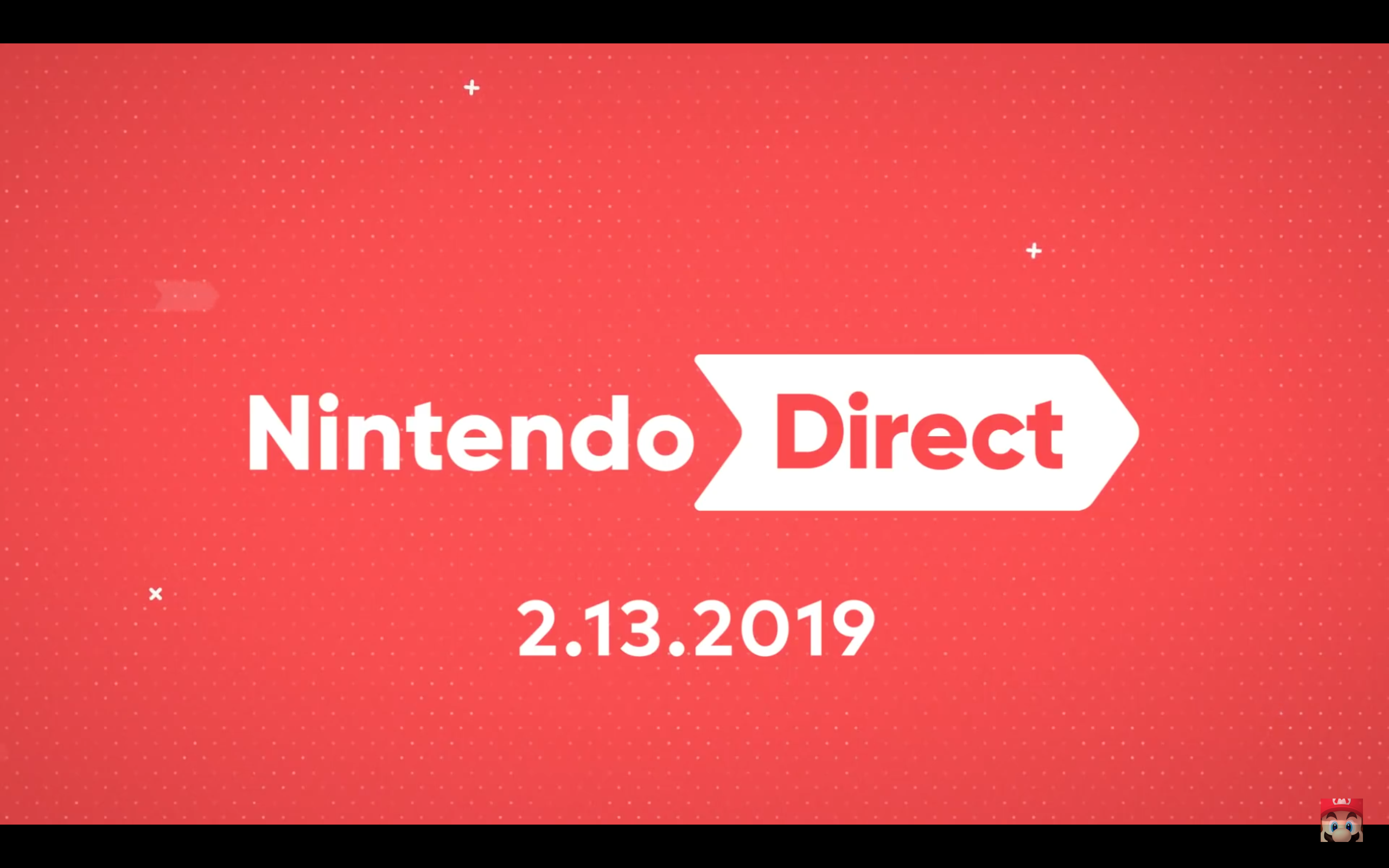 Another Nintendo Direct has come and gone, revealing a ton of new information for upcoming titles on the Switch. Nintendo certainly never holds back when it comes to these digital conferences and this one was no different. While some fans didn’t get the reveals they wanted (Animal Crossing release date / Metroid Prime Trilogy), there is still plenty of time left in the year for the company to drop other big name games. Below is a list of all the major announcements and a full recording of the livestream for those interested.

Nintendo officially revealed Super Mario Maker 2, surely pleasing every creative Mario fan. Get ready for plenty of courses that will make you hurl your Switch through a window and countless hours of designing the perfect level.

The first details for the big 3.0 update were detailed during the Direct. This update will contain the first DLC pass character, Joker, along with his map and music. Nintendo also revealed a number of new Amiibo that are launching in the near future. They will include Pokemon Trainer, Snake, and Simon Belmont.

The 3DS classic BoxBoy is getting a Switch sequel in the form of BoxBoy + BoxGirl. The new game will include 270 stages and features two player co-op.

Captain Toad: Treasure Tracker is getting a few updates on the Nintendo Switch. This includes a big paid expansion that comes with new levels and challenges. A free update that is out now which adds a new co-op mode as well.

Nintendo laid out a summer release window for this comic book hero Switch exclusive. New characters were revealed for the game including The Defenders.

The Legend Of Zelda: Link’s Awakening

A remake of The Legend of Zelda: Link’s Awakening is coming to the Switch. This title originally came out on the Gameboy Classic and now a new generation of gamers can experience this masterpiece. Set in the top down perspective, this will be the first classic style Zelda to appear on the Switch outside of the NES Classic service.

Bloodstained: Ritual of the Night

An update was given on the state of Bloodstained: Ritual of the Night with a new gameplay trailer and a Summer 2019 release date set.

The Battle Royale genre has even invaded Tetris. This new take on the classic puzzle game pits players against 99 competitors to see who can stack bricks the longest and it is out now on the Nintendo Switch.

Ubisoft is brining the third installment of Assassin’s Creed to the Nintendo Switch on May 21st. Those that purchase the title will also get a remaster of the Vita title Assassin’s Creed III: Liberation and the Tyranny of King Washington DLC.

One of the biggest reveals of the presentation was gameplay from Fire Emblem: Three Houses. The announcement included a ton of new information including how combat, progression, and character bonds will work. Nintendo stated that the game will hit consoles on July 26th, 2019.

The critically acclaimed indie title from developer Ninja Theory is coming to the Nintendo Switch. This dark tale uses Norse Mythology to explore the theme of mental illness. Pro Tip: Use stereo headphones when you play.

Toby Fox’s new adventure and follow up to Undertale, Deltarune is coming to the Switch on February 28th. Chapter 1 will be free but later chapters which are currently in development will cost money.

Those that are interested in everyone’s favorite green dinosaurs next adventure can try it for free right now with a demo that was released during the Direct. We highly recommend checking this absolutely adorable adventure out. (Warning: May cause vomiting from intense cuteness levels)

Surprise! Final Fantasy 9 is now available on the Nintendo Switch, with Final Fantasy 7 arriving next month. If you’ve never played these classic titles, now is the perfect chance.