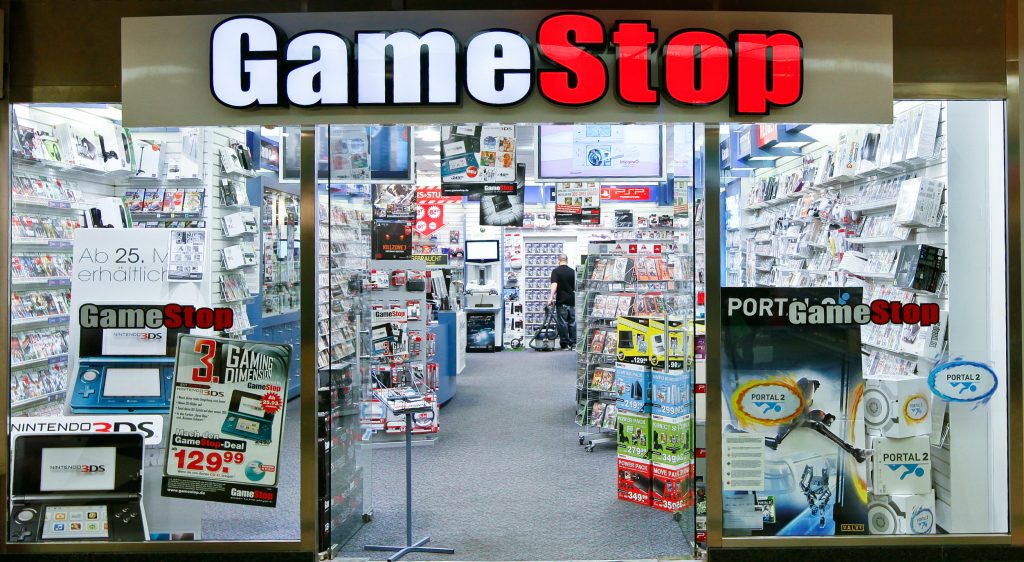 The latest GameStop earning report revealed that two of the year’s biggest releases failed to meet the company’s sales projections. Both Fallout 76 and Black Ops 4 did not sell as well as the major video game retailer expected and Gamestop had some answers on why that could be.

CFO of GameStop, Rob Lloyd said that Black Ops 4 was “Not as successful as we had hoped.” As for Fallout 76, the executive attributed the poor sales to the negative review scores the open world RPG received. “Obviously, you can see in the market what the Metacritic scores are around Fallout 76, and that’s impacted its sell-through. I’ll probably just leave it at that.” 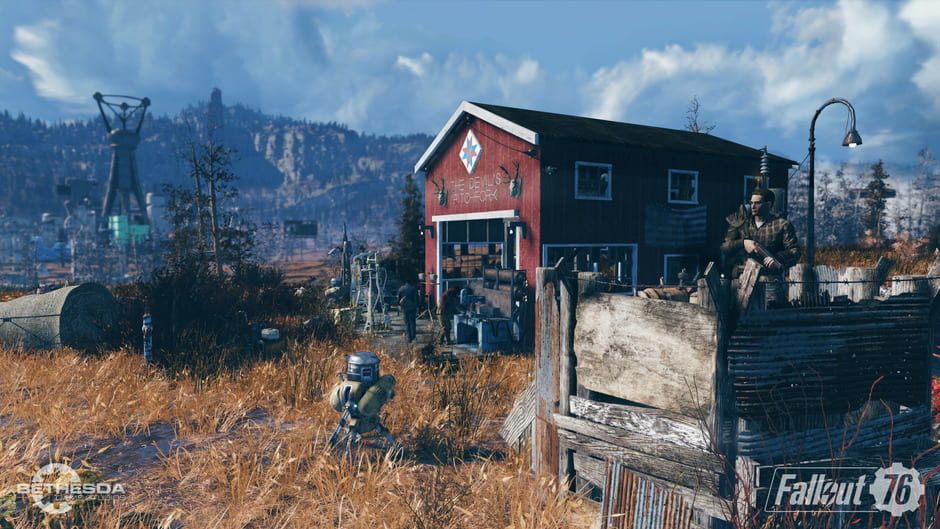 Some of the big name sports games that were released also failed to meet the company’s expectations in regards to sales. While Lloyd didn’t mention any names, Madden NFL 19, Fifa 19, NBA 2K19, and NHL 19 were all released between August and September of this year.

It’s Not All Bad…

Not all of the news from the earnings report was negative, though. According to the CEO, both Red Dead Redemption 2 and Spider-Man PS4 were GameStop’s highest selling games. Even though Black Ops 4 did not meet their sales expectations, the game releasing in October instead of November helped boost Gamestop’s overall games sales for the quarter by 10%.

GameStop’s total global sales which include hardware, software, accessories, and more, rose by 4.8% to $2.1 billion for the quarter, which ended on November 3rd. New hardware sales rose 12.8% due to increased sales from PS4 and Xbox One. Games sales had a massive jump of 10.9% and accessories sales had the biggest gain of 32.6%. Despite these sizable increases, pre-owned sales dropped by 13.4%.

The company posted a loss of $488.6 million for the quarter, which compares to a profit of $59.4 million in the same quarter last year. GameStop says that this loss was attributed to an impairment charge that was worth $587.5 million that it paid as a result of the “sustained decline in the company’s share price.”

It seems as if the trend in gaming from physical to digital purchases is impacting GameStop in a big way. Physical sales and reselling were once the money maker for the games retailer, but now the company must focus on finding new ways of generating revenue in online markets. We’ll be sure to keep a close eye on the future of GameStop, so be sure to keep checking back with GigamaxGames.com for all the latest information.