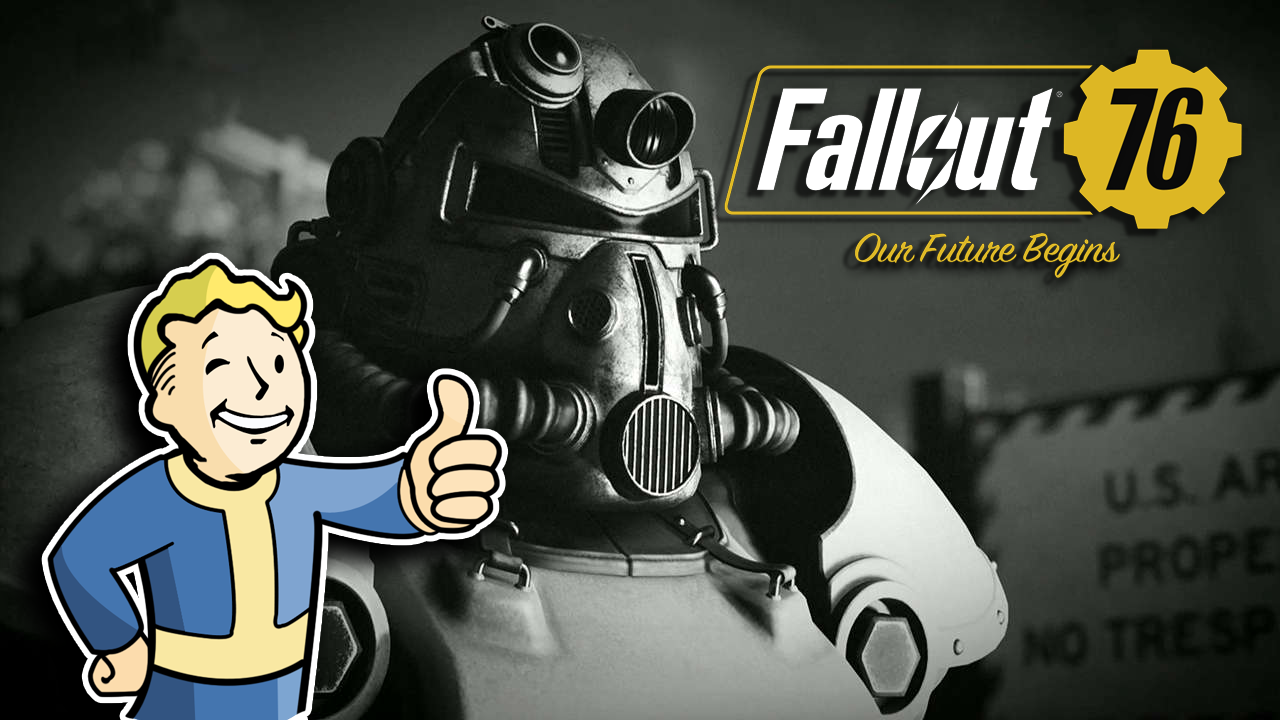 Fallout 76 is receiving more than its share of negative press. Bethesda took a beloved franchise and dramatically changed its foundation. Any move like this is expected to generate a decent amount of controversy, however, Fallout 76 is also undeniably sub-par.

The Gigamax Games crew are fans of the game as a whole. They’ve spent hours and hours exploring the larger-than-life in-game world, and when it works, it’s incredible. Both Gigs and Mack constantly find themselves pointing out every aspect that makes them love it. Yet, sadly, it is deeply flawed. The clip above is from a recent Gigamax PowerHour stream. After an hour-long run to launch a Nuke, the game crashes.

Even more from Gigamax Games!

Rage follows this unfortunate display of Bethesda’s inability to keep gamers play experiences uninterrupted. There is so much Fallout 76 has to offer but the server instability, plentiful gameplay bugs, and constant hard crashes keep people from investing their time in the beautiful world. Find the full stream, below.

Even with all its issues, Gigs and Mack are hopeful that Bethesda will continue to support and improve Fallout 76. Right now, the game might not be what gamers expected, but there’s still a chance. Games like No Man’s Sky prove that a games initial release doesn’t always determine how a title will ultimately turn out.

Gigamax Games will be keeping a close eye on the evolution of Fallout 76. It will be interesting to see how Bethesda bounces back from the embarrassing release. This developer/publisher has an impressive reputation to protect. There’s no telling to what lengths they will go to ensure Fallout 76 turns out the way they intended.