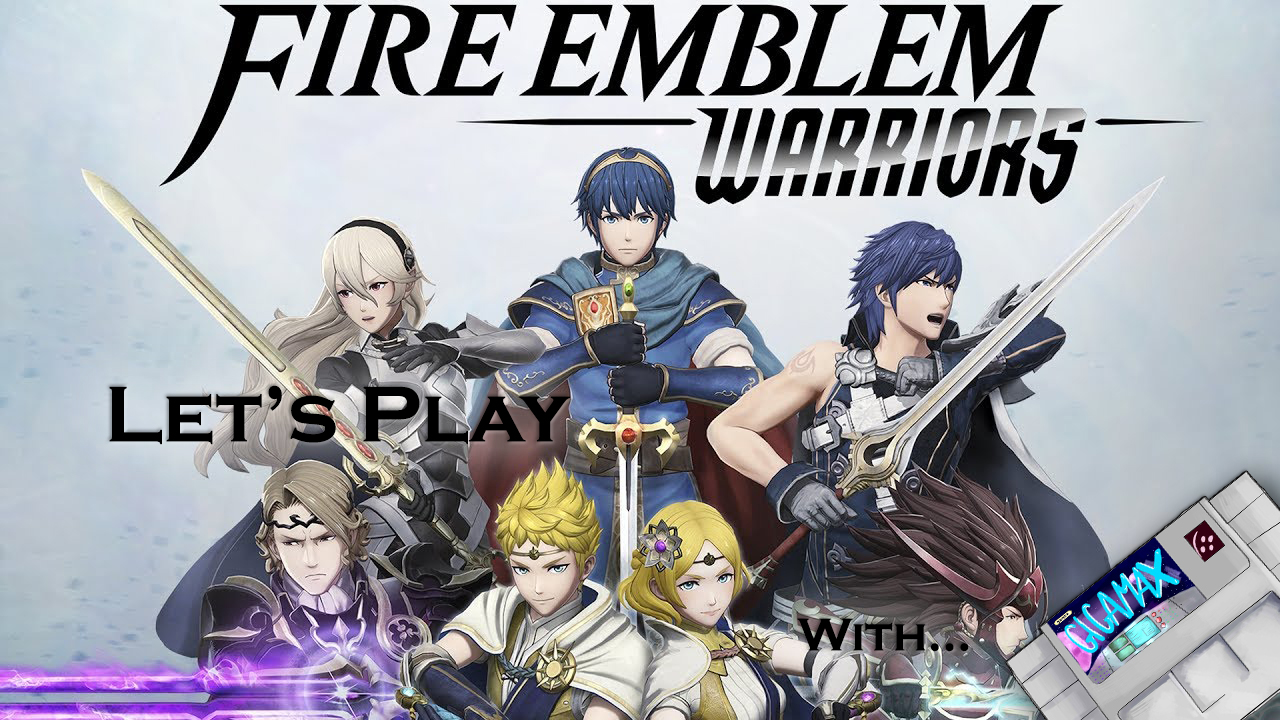 Both Gigs and Mack share a great deal of interest in the Fire Emblem series. When they heard Fire Emblem Warriors would be a unique take on the game, they couldn’t wait to get their hands on the upcoming Nintendo Switch version. However, it was some time before the game was released in North America so the Gigamax crew unlocked the Japanese version. Even though they couldn’t tell what people were saying, the game overshadowed the confusion. 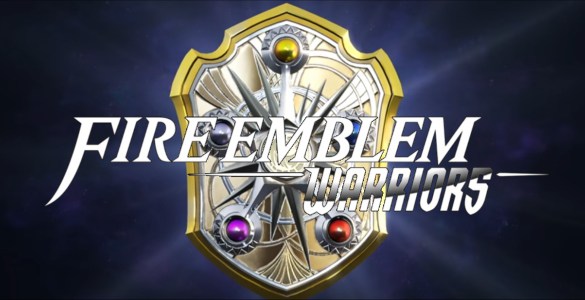 This was only the beginning. Once the game releases in the U.S., there will surely be new episodes coming to the Fire Emblem Warriors playlist. The Dynasty Warriors style of combat and the action-packed combos absolutely hit the sweet spot for the Gigamax crew. Come take a look at the playlist below to see if it’s the right fit for you.

Thank you all so much for taking the time to watch. Hope you enjoyed the playlist! If there are any other games you want to see Gigs and Mack play, be sure to let them know in the comments!

Fire Emblem Warriors is a new take on an old classic. It’s unique combat and all the well-known characters make this game a blast, even in Japanese when no one knows what’s going on. If you’re curious on how to unlock Japanese games on a North American Switch, the Gigamax crew offers advice on how to get that done.

Gigamax is always curious about what you think about the content being released. If you have any suggestions or want to contribute, check out the Community page or email us at GigamaxGames@gmail.com. We want to hear from you!