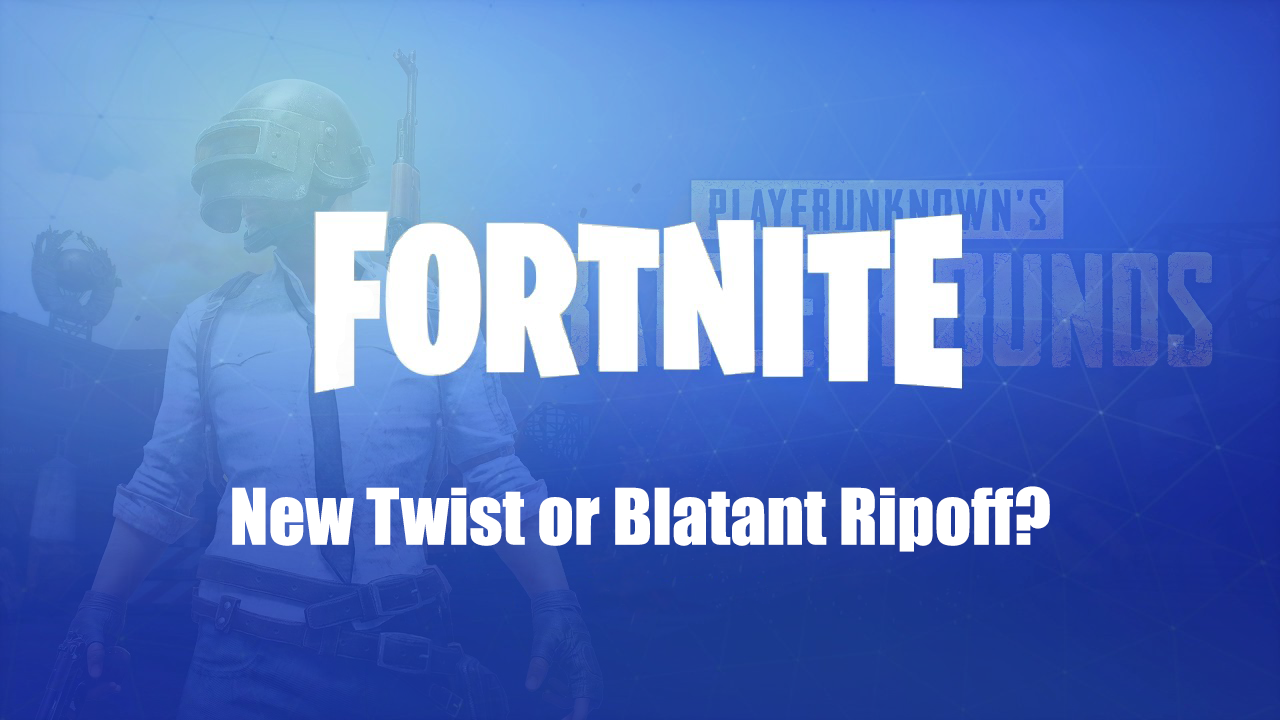 Video games are constantly evolving. A lot of the time, developers take successful ideas from other games and change it up a bit to make an entirely new title. However, sometimes, a game can be a little too similar to the original title which they took their ideas from. This has been the discussion surrounding Fortnite Battle Royale and PlayerUnknown Battlegrounds.

Let’s take a look at the similarities between the two games and how they differ. It’s an interesting list and one that might lead to more questions than answers. 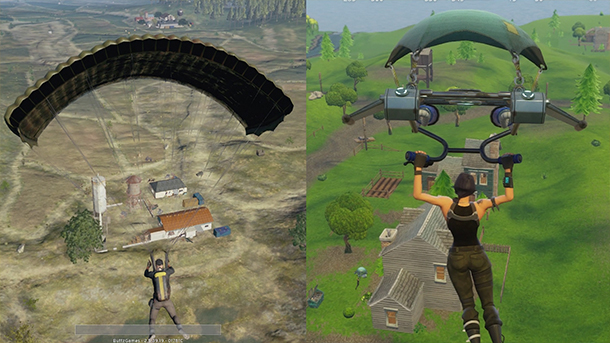 1) 100 person deathmatch and the last one standing is the winner.

2) Squad mode, where players can team up to compete against other squads and the last group standing, wins.

3) Both of the games begin in ‘lobby island’ where all 100 players can run around, shoot guns, and scream loud into the mic.

4) Once the game officially starts, players are flown toward an island and can choose when to jump out of the aircraft.

5) After players jump out of the aircraft, they skydive down to their desired location and eventually float down and land gently.

6) Both only have one map as of now and bear striking similarities.

7) Players start unarmed and must scavenge around the map looking for weapons, ammo, and protective items.

8) The map begins to shrink because of an outside force which continues to close in on the players as the game goes on, forcing them into each other. 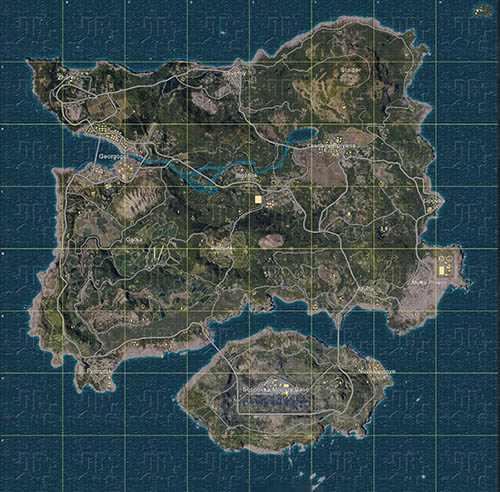 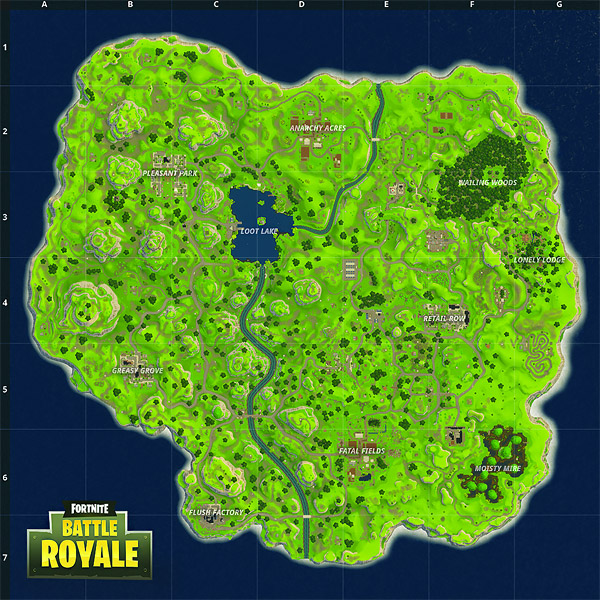 1) Cartoony graphics give Fortnite a different feel from the more gritty, realistic PUBG.

2) Fortnite has no prone, changing the stealth aspect when compared to PUBG.

3) Players jump out of a floating bus instead of a plane as in PUBG.

4) Gamers cannot find armor around the map in Fortnite, instead, they pick up ‘Shield Potions’.

5) Fortnite offers no attachments for the guns like in PUBG, what you see is what you get.

6) PUBG has first person servers and an option to aim down the iron sites. Fortnite is stuck in 3rd person.

7) The feature that separates Fortnite the most from PUBG is the building aspect. Players can collect materials from around the map and build forts and cover. This is the key feature that has the most dramatic effect when it comes to the differences of  Fortnite from PUBG.

Final Thoughts and Your Input

Just from looking at the lists above, it’s clear that there are more similarities than differences. Most of the differences are even just splitting hairs, like not being able to go prone. However, these unique aspects from Fortnite do add some interesting dynamics which PUBG cannot provide. Still, PUBG seems as though it’s the superior shooter but this is not to say Fortnite doesn’t deliver a quality gaming experience.

The question remains, is Fortnite walking a very fine line between blatant ripoff and unique interpretation? Or did the Fortnite developers, Epic Games, simply steal an innovative idea and implement their mechanics on top of PUBG?

With PlayerUnknown’s Battlegrounds developer, Bluehole, releasing a statement on September 22nd explaining that they felt Fortnite copied their game and might pursue legal action, the world may soon find out.

What do you think? Let us know your thoughts in the comments, we want to see how gamers feel about this complicated situation.