Fortnite Season 7 Has Arrived With Plenty of Changes 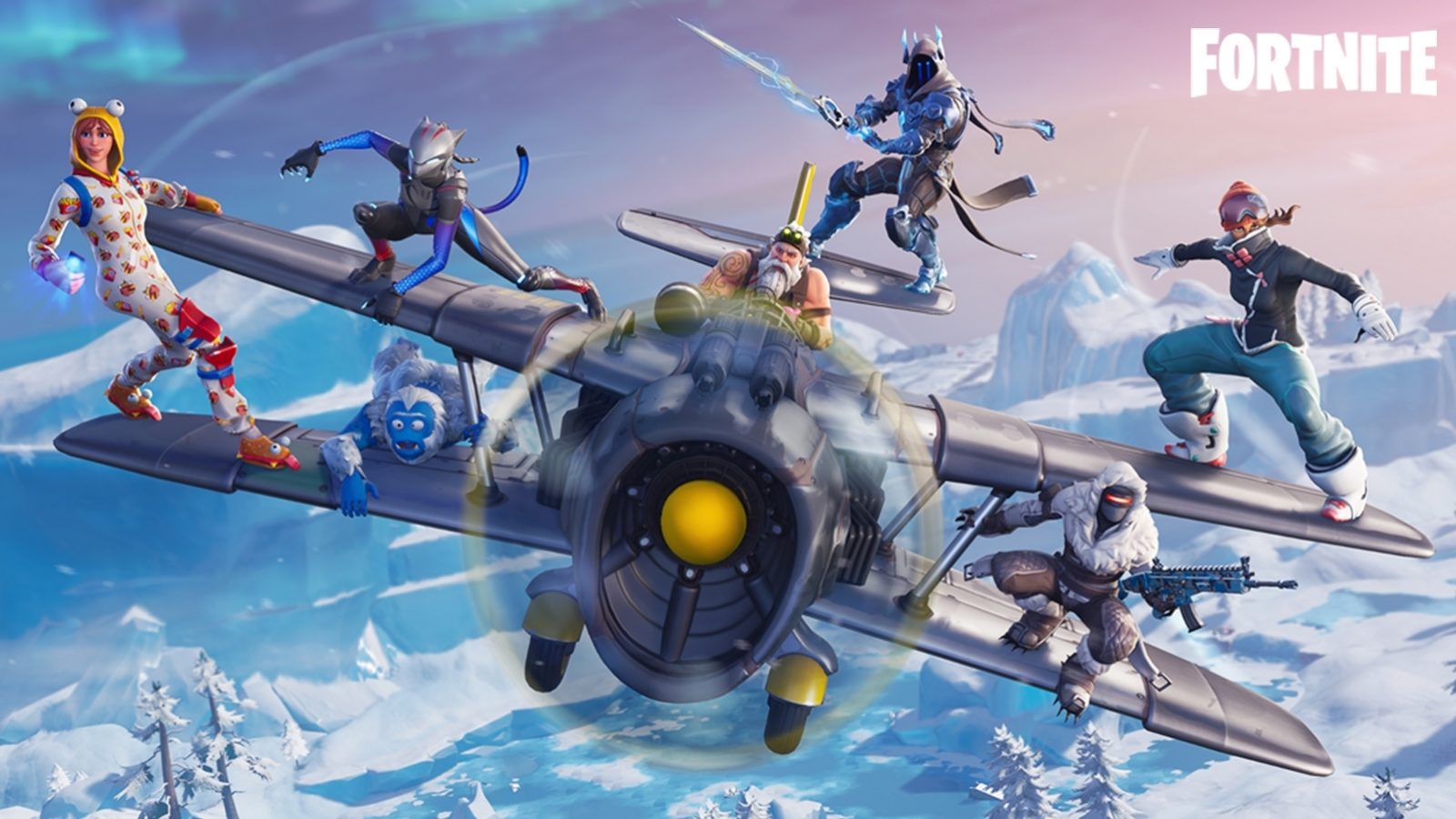 Fortnite Season 7 Has Arrived With Plenty of Changes

Epic Games officially kicked off Season 7 of their insanely popular shooter, Fortnite, with the launch of their 7.00 update. As with every other season before it, this is a substantial patch that signifies the start of major changes to the game in the form of an event. In this update, an iceberg has collided with the Fortnite island, which expanded the map, added an icy look over sections of the terrain, added a plane, new skins, and plenty more.

“Discover new areas such as Frosty Flights, Polar Peak, and more,” Epic says in the patch notes. “Uncover what’s in the new Battle Pass, rule the skies with the new X-4 Stormwing plane, and change the style of some of your favorite weapons and items with Wraps in Battle Royale.”

Take to the Skys

The plane is able to hold five players, the pilot and four other people who ride along on the wings. The flying vehicle features a mounted turret that makes it a devastating mobile weapon.

With the new season also comes a new battle pass that features over 100 new cosmetic items for players to unlock by completing challenges and playing the game. Along with the typical cosmetics, Epic created a new type called Wraps which “allow you to customize your weapons and vehicles with all new looks to match and complement your favorite outfits.” (https://bit.ly/2RDLdeb) 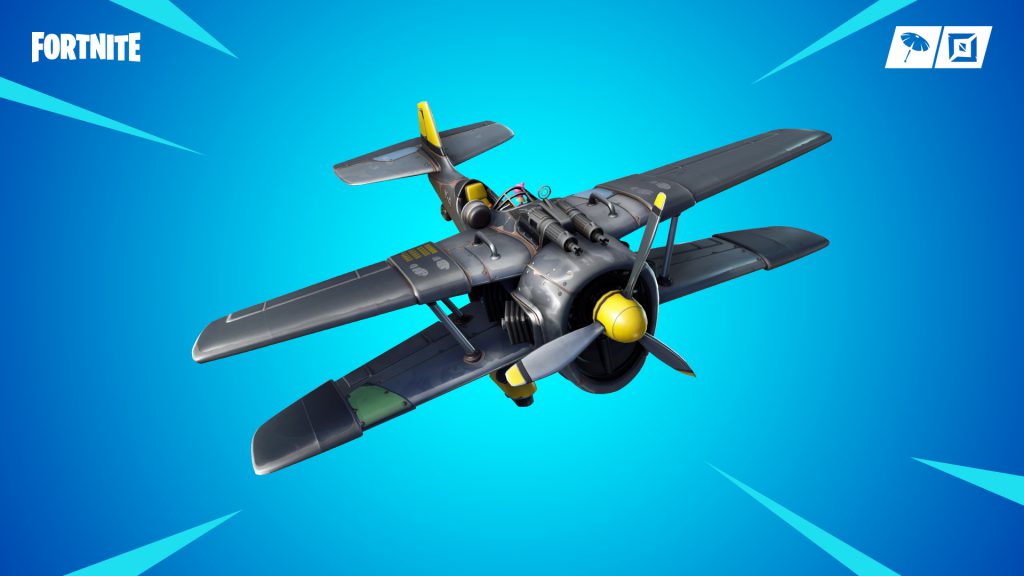 Balloons have been adjusted so that players can still use their guns with the item. Epic also gave the boot to a bunch of items with the start of Fortnite Season 7 including Shadow Stones, Port-A-Fort, Chiller, Clinger, Double Barreled Shotgun, and Shockwave Grenade.

One of the biggest additions to Season 7 is Creative Mode, a sandbox based experience that encourages players to build unique Fortnite adventures either alone or with friends on their own private island. “It’s a brand new way to experience the world of Fortnite,” Epic said about the mode. “Design games, race around the island, battle your friends in new ways and build your dream Fortnite. It’s all happening on your own private island where everything you make is saved.”

Fortnite is currently a powerhouse in the multiplayer gaming space and it appears that Epic has no plans of slowing down on releasing updates for their popular shooter. If you’d like to see a full breakdown of all the changes, check out the full patch notes on Fortnite’s website.