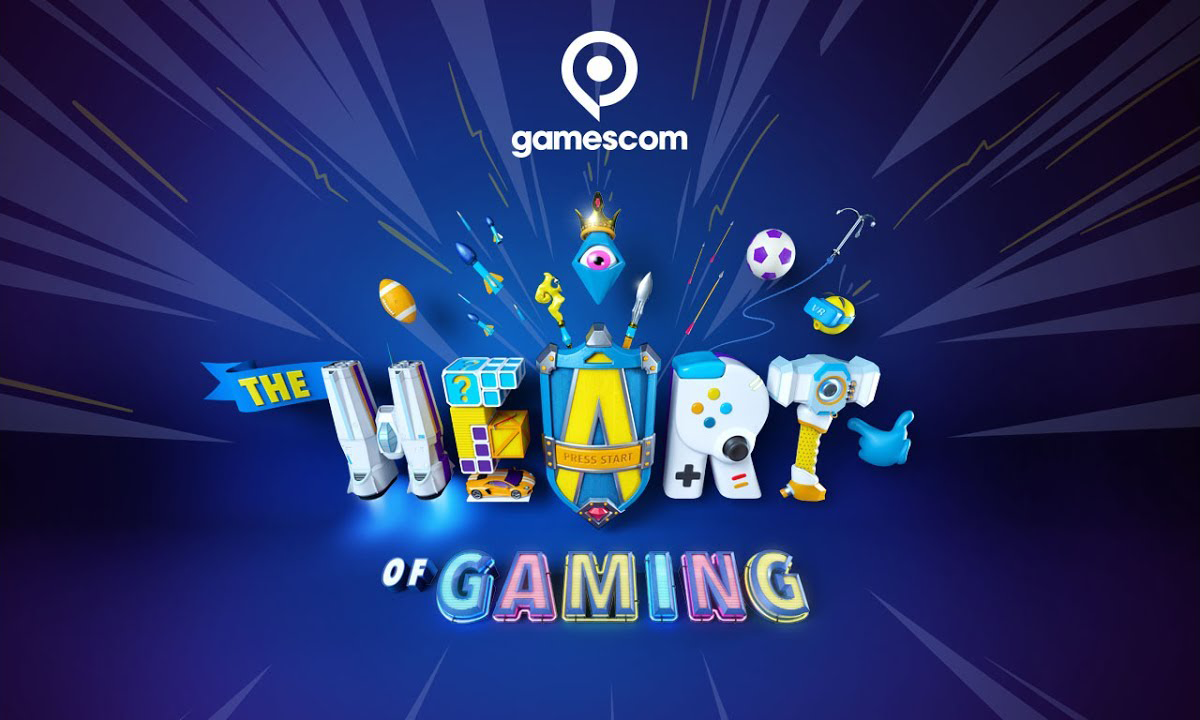 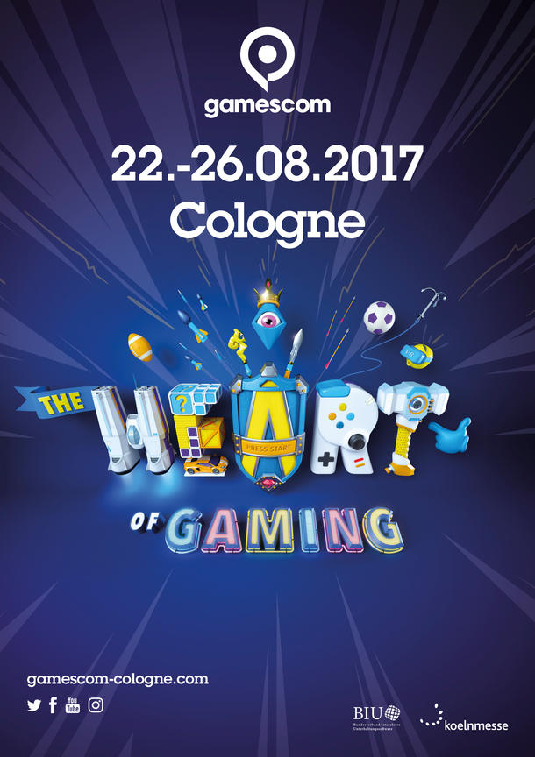 Kicking off with briefings from Microsoft and EA, the event has officially begun. Opening to press on August 22nd, there has been a flood of information about the latest games and gaming news and it’s only the first day. The event opens to the public August 23rd and runs until August 26th.

Even the German Chancellor Angela Merkel stopped by to hang out with cosplayers and she shared some very important words with the gaming community.

“Computer and video games are of the utmost importance as cultural assets, as a driving force for innovation and as an economic factor, which is why I was also very pleased to come to Cologne to provide this developing industry with my recommendation,” Merkel said. http://bit.ly/2vnnYs

Crowds are expected to reach into the hundreds of thousands, all coming out to see what’s new in the world of gaming. With the first Press Day out of the way, gamers are starting to get a better picture of what they can expect.

With only a handful of major press conferences planned for the show, Electronic Arts (EA) and Nvidia will be taking center stage at Gamescom 2017. However, that’s not all attendees and all those throughout the gaming community can expect to come out of Europe’s largest game conference. Take a look below to see some of the major press conferences being featured this year at Europe’s largest game conference.

Microsoft didn’t opt for their conventional press conference this year and instead showed up early to the party with a live stream on Sunday, August 20th. They mentioned the Xbox One X pre-orders, and the list of the more than 100 confirmed Xbox One X enhanced titles coming to the console. A new Middle Earth: Shadow of War trailer was premiered and an all new cinematic trailer for Assassin’s Creed Origins made it to the stream as well. Those excited for Sea of Thieves will be happy to know it will support cross play between PC and Xbox. Microsoft also said they are publishing remasters of Age of Empires II and III and people can expect a completely new sequel, Age of Empires IV.

For more information, you can watch the archived livestream below.

EA held their EA Live Show keynote a day before the show opened to the press on August 21st. They showed off brand new footage of Star Wars Battlefront II, gamers were excited to get a bigger taste of this highly anticipated title. Need for Speed Payback also made an appearance so fans of the classic racing series got a glimpse of what the latest game may offer. Of course, Battlefield 1’s DLC was featured as EA continues to build on their successful shooter. This is just some of the incredible content featured at EA’s Live Stream, you can watch the entire stream below.

In a unique move, Nvidia held a hands-on event for the press for some of the most renowned PC games. They didn’t live stream the event, however they are expected to release a video later this week. Once that is available, check back here to see Nvidia’s unique press conference.

Wednesday, August 23rd Nintendo will be opening up their Press Conference with new gameplay of their unique take on classic Mario, Super Mario Odyssey. Yoshiaki Koizumi, the game’s producer will hold a special developer discussion seemingly to discuss the development process and what actually went into this reimagined Mario. This will be featured along with Splatoon 2, Mario Rabbids, and Pokken Tournament. Once it becomes available, check back here for the stream.

This Is Only The Beginning

This is only a small taste of what Gamescom 2017 has to offer. As the event heats up, more news from the biggest names in gaming are sure to reach the press and public. Gigamax will be watching this event closely and will be sure to update this page and release more content as information becomes available. Be sure to check back soon for more updates coming out of Cologne, Germany.