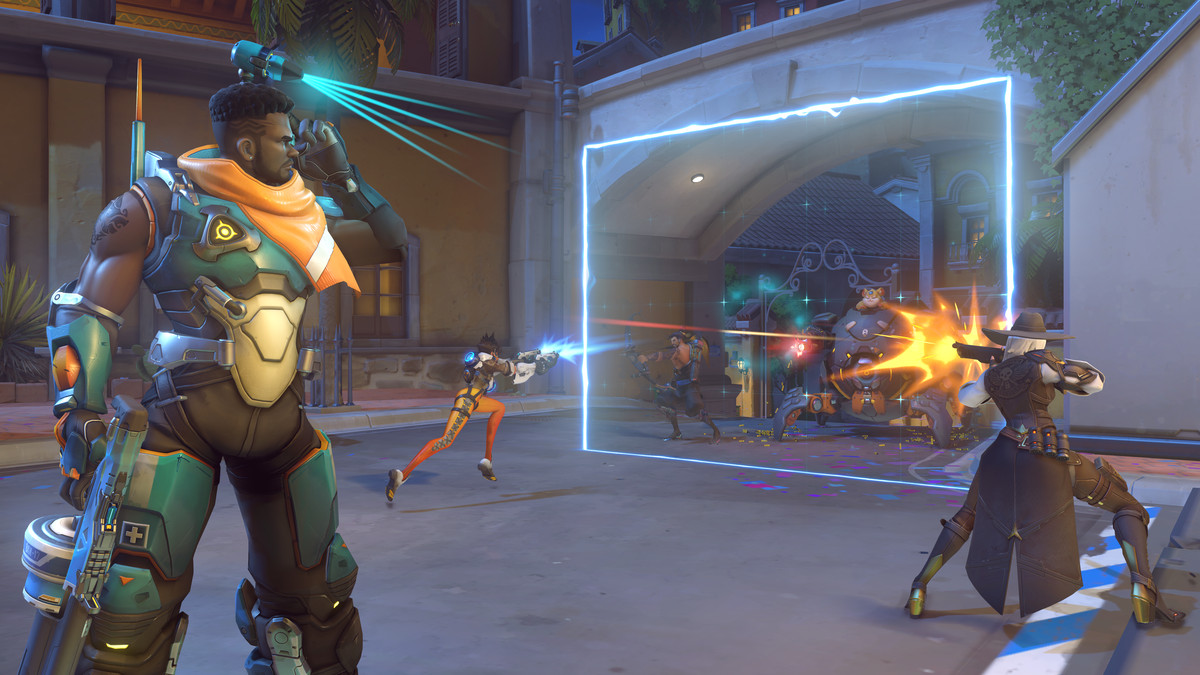 Baptiste makes his debut on the Overwatch PTR shortly after the characters full reveal. Blizzard released a detailed origin story trailer which hinted at his abilities and what drives the latest Overwatch character.

Baptiste is a combat medic, ready to fill its role on the support side of the character select screen. Both capable in dishing out damage and keeping teammates alive, hero 30 is ready shake up the meta.

From a turbulent time in the Overwatch lore, Baptiste chose a path that he would soon regret. This incredible origin story builds a complex layer beneath what is already an exciting new character. Blizzard has the spectacular ability to offer gamers so much more than just a new character to their first-person shooter. Each belongs in the Overwatch world for one reason or another. Baptiste is no exception.

The video below is the developer update, hosted by Jeff Kaplan where he reviews Baptiste origin story and offers insight into each of his abilities.

Baptiste includes some impressive abilities that are sure to change how teams approach situations. Come take a closer look at each:

Blizzard is doing a great service to all Overwatch healers by adding to the support options. Adding Baptiste and all of his unique abilities is sure to galvanize the game for both casual and competitive Overwatch gamers. As stated above, Baptiste is available now on the PTR but no word on when hero 30 will make his way onto PS4, Xbox One, or regular PC servers. Be sure to check back on GigamaxGames.com for more gaming news every week and stay up-to-date with the latest Overwatch has to offer.