HITMAN 2 – How to Hitman: Tools of the Trade 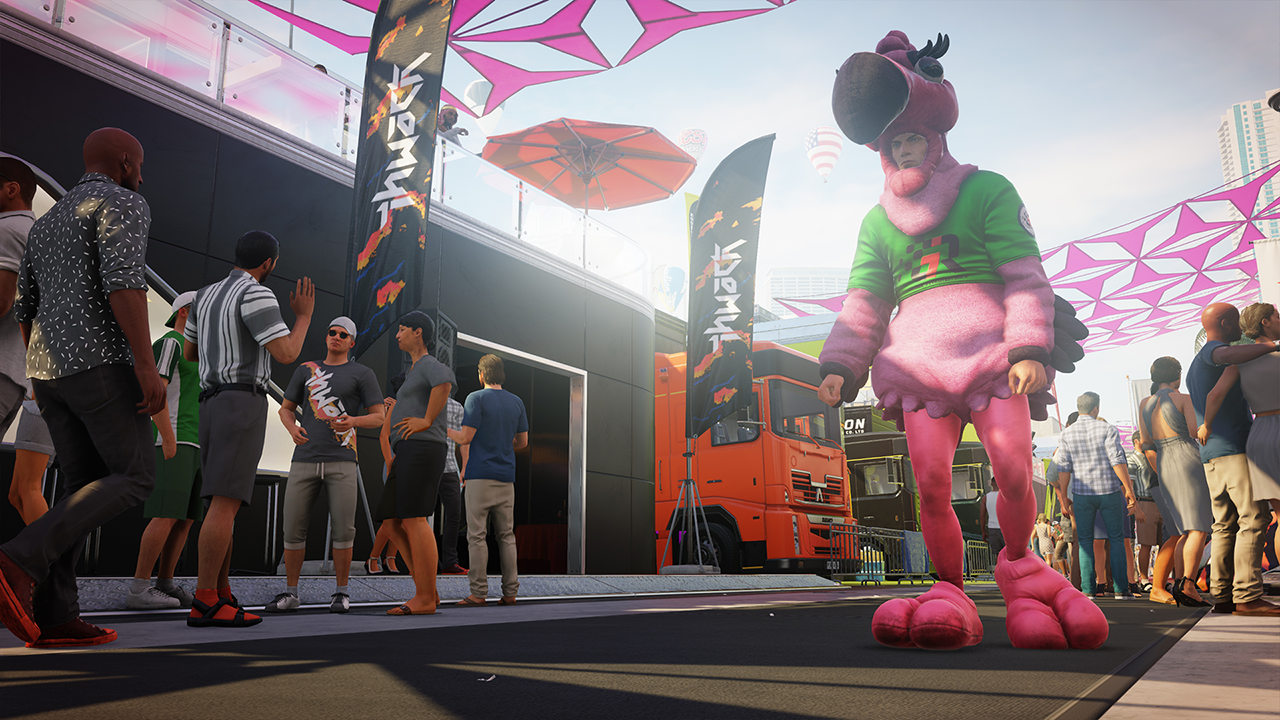 The new game releases November 13th, 2018 and will be available on PlayStation 4, PlayStation 4 Pro, Xbox One, Xbox One X, and PC. 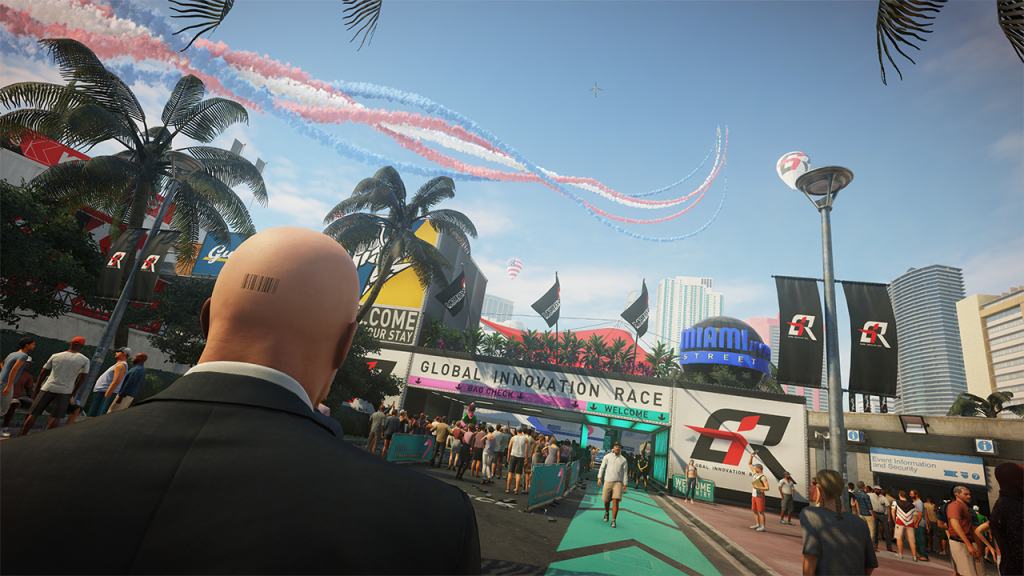 A hitman is nothing without the right tools. Agent 47 is proficient with many of the classics, guns, hands, explosives, however, to be a great hitman, he needs to continue getting creative. Tools of the Trade highlights an assortment of tools, weapons, disguises, stealth techniques and unique ways to eliminate any target. The entire Tools of the Trade video is available below.

Official HITMAN 2 – How to Hitman: Tools of the Trade

Whether its a rubber ducky distraction, or falling coconuts, there’s no limit to how creative gamers can get. A hitman’s job depends on eliminating their targets and getting the task done as efficiently as possible. It seems as though HITMAN 2 will include the tools and environments necessary to accomplish these two goals in a variety of ways.

Tools of the Trade is the third video in the How to Hitman series. The first, Immersion, showed off some of the unique environments players can expect to experience when they pick up the game in November and showcased how each choice a gamer makes can influence the outcome of a scenario. The second video, Assassins Mindset, explored some of the unique disguises Agent 47 uses and the distraction options available to throw off the targets.

HITMAN 2 will include 6 sandbox locations where Agent 47 will work. The two that are available to the public as of now are Miami and Colombia. The developer and publisher expressed that all of these new areas will be hyper-detailed. Gamers can expect to experience a living world to keep every contract feeling fresh and exciting. 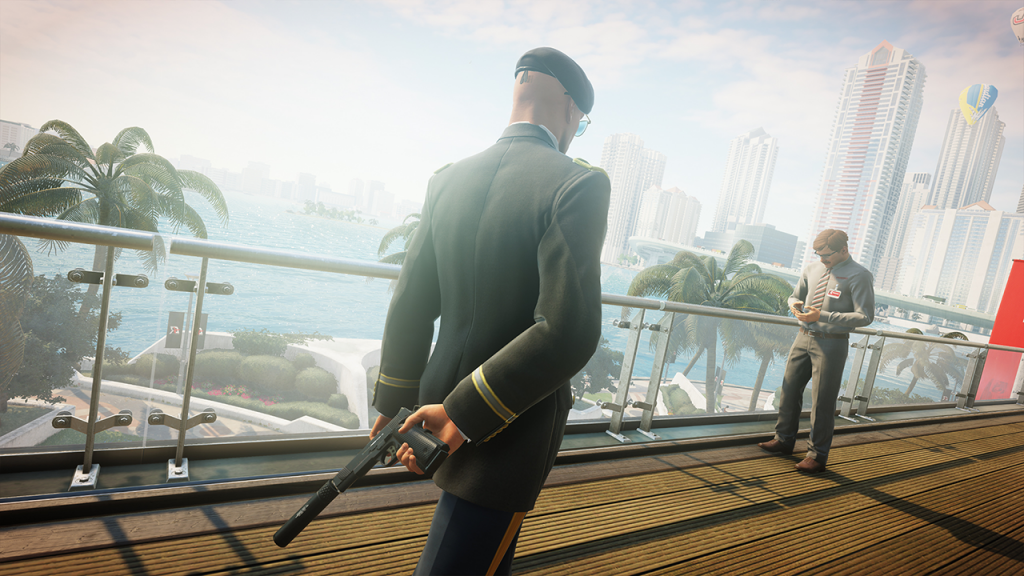 With all the unique environments to experience and assassination tools to use, HITMAN 2 looks like it’ll be a refreshing take on the strategic stealth game.