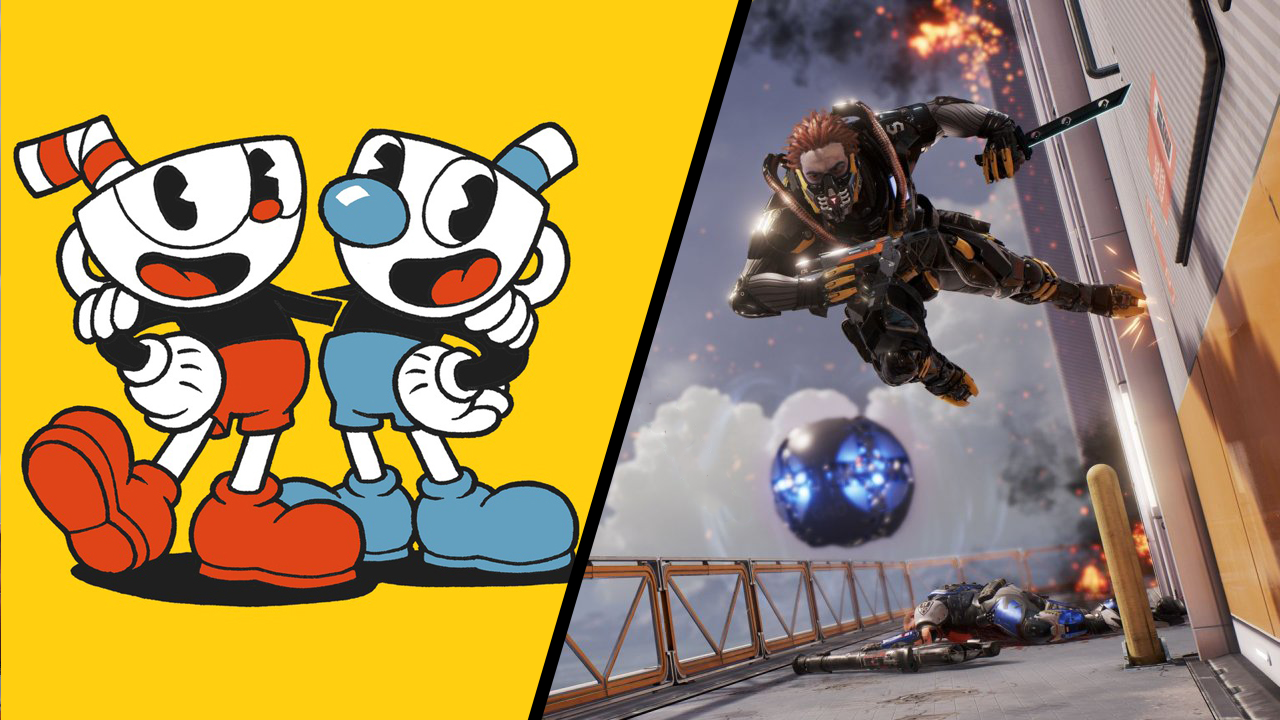 Indie games are rising in popularity but the market is becoming saturated with AAA titles, other indie games, and now even video games in-between these two categories. These indie developers are left scratching their heads, wondering how they can make any kind of impact in an industry that’s overwhelmed by all these games releasing at such an impressive pace. 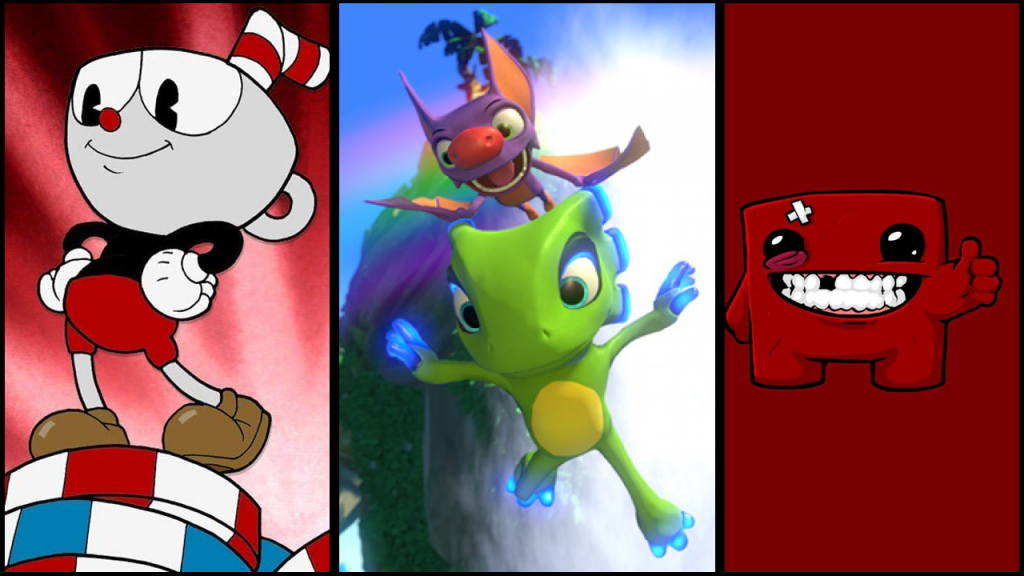 In the wake of Cliff Bleszinski’s studio, Boss Key Productions closing their doors after three years, the video game industry is paying close attention to this massive misstep. Boss Key Productions’ independently released, “Radical Heights”, failed to make up for the financial void their previous release, Lawbreakers left behind. When a studio led by such a prominent name in the video game industry can close after three short years because of one major failure, indie developers worry if there is any room left in the market for them.

Both a Blessing and a Curse

Indie developers may face shoestring budgets but this is both a blessing and a curse. Development might take longer and the resources they have are limited but one failed game might not sink an indie studio. Boss Key Productions had 65 employees as of September 2017, whereas Studio MDHR, the developers of the indie hit, Cuphead has 15. These smaller developers have much more room to experiment with ideas, fail and bounce back, and remain agile when compared to larger studios. 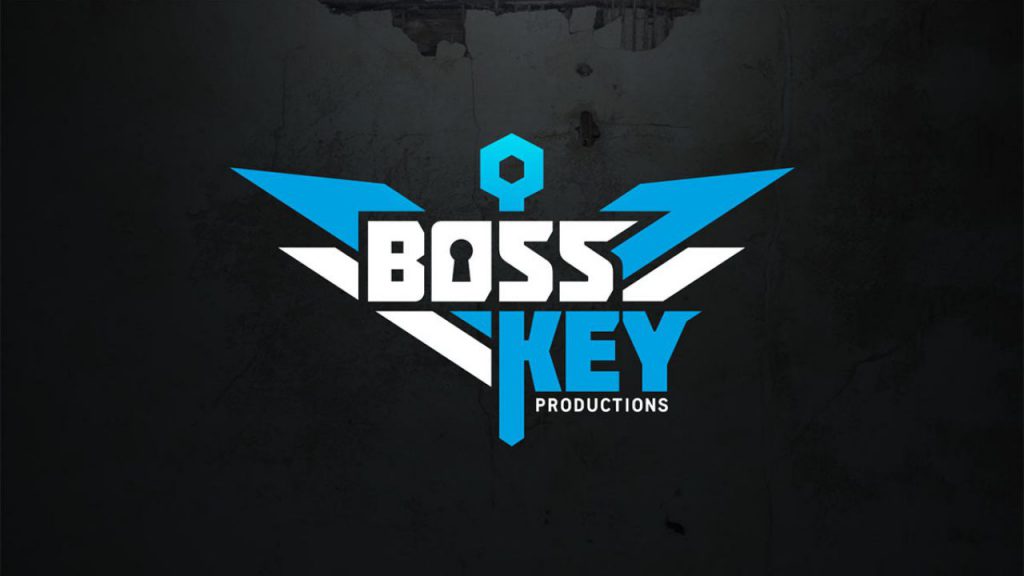 Even with the benefits of being an indie studio, the indie market isn’t immune to over saturation. A recent report from SteamSpy’s Sergey Galyonkin showed there were an incredible 7,696 games released on Steam in 2017, up from 4,207 in 2016. This is making it challenging for indie developers to find a spot for their games and get the recognition some of them deserve. Still, time and time again, an indie game will pop up and make waves worldwide just like Cuphead mentioned above or even Illfonic’s Friday The 13th: The Game. Yet, as the video game industry continues to mature, the fear remains that these independent developers might be pushed out of the market by not only AAA developers, but the massive increase of indie games making their way to both consoles and PC.

In a previous article on Gigamax Games titled, “The Best Time For Indie Developers” it took a different view on the current state of the industry. Focused on the technologies available and range of marketing methods at indie developers disposal, on one hand, things are looking up for these creators. Now with a studio like Boss Key Production closing their doors, it’s a stark reminder that even having the resources, technologies, big names, and capabilities to create a game like Lawbreakers or their independently publish Radical Heights at the height of Battle Royales popularity isn’t enough to turn a small studio into a major player within the video game industry. 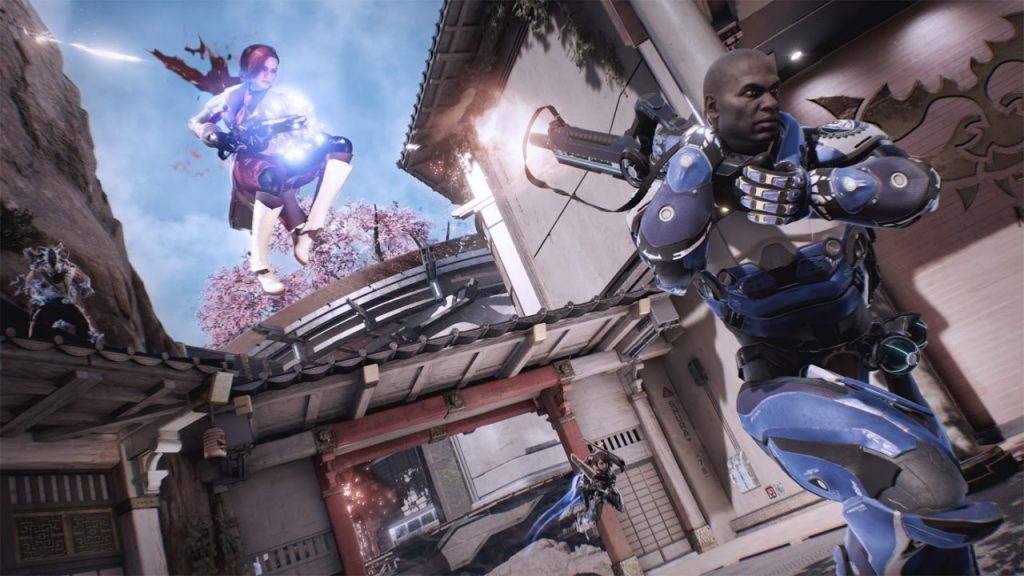 One thing is certain, the video game industry in its current form is still relatively new and figuring itself out. The popularity of indie games is growing exponentially but all this uncertainty surrounding the market may steer would-be amazing indie creators away from releasing their games to the world. However, when quality content is released to the world, people will notice. Indie games aren’t going anywhere any time soon as they continue to find their place, but Gigamax Games will be keeping a close eye on the market to see how this sector continues to progress.

Are You an Indie Developer?

Are you an indie developer? Let us know your impression of the current indie game scene and if you have a game, post it in the comments below so the Gigamax Games crew can give it a try!

If you’re an indie developer struggling to break into the market, Woodstock Productions might be able to help!