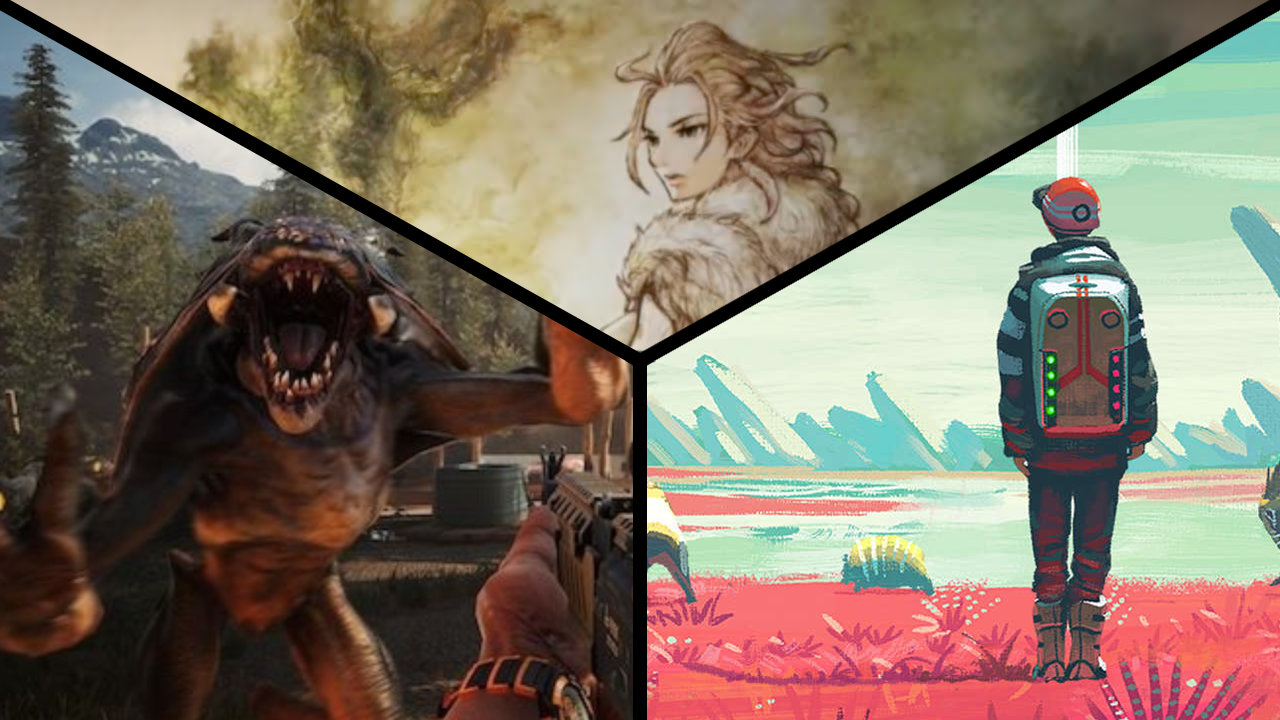 July is going to be an interesting month for video game releases. Remasters, new RPG’s, and some controversial games are making an appearance. With the recent conclusion of E3 2018, the world waits in anticipation for all the major blockbusters announced at the conference. However, sometimes all that coverage can cover up a hidden gem scheduled to release the month after the impressive event.

Don’t miss a thing with the July video game releases list below. The first 5 are the Gigamax Games July picks and the complete list is below the top 5.

The upcoming Japanese RPG developed by Media.Vision and published by Sega was originally released on December 11th,  2014. Now, it’s coming back and this mystical adventure has another chance at life. Shining Resonance Refrain has an interesting and intricate backstory that has the potential to catch any fantasy game fans attention. 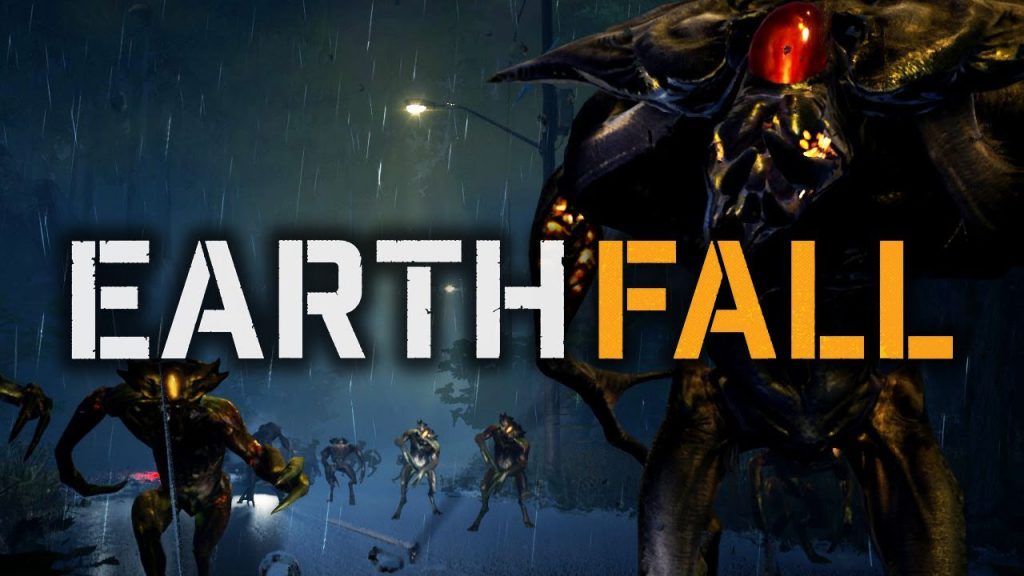 Gamers that enjoyed the cooperative shooter, Left 4 Dead might have a hard time turning down a chance to play Earthfall. A team of 4 are pitted against hordes of aliens. Earthfall wants to bring back gameplay style the massive hit Left 4 Dead perfected. The story focuses on the government failed attempt to fend off an alien horde that landed on Earth in a meteorite. Average citizens have to answer the call and stand up for humanity.

Square Enix brings the world their new adventure RPG, Octopath Traveler to the Nintendo Switch. Eight travelers are on a quest to explore the world of Orsterra, each has their own unique story to tell. The game company stated that no DLC will be coming to Octopath Traveler because the studio explained they are releasing a complete game. This is a bold claim in the current video game market as DLC’s have become commonplace. The main questline is expected to take between 50-60 hours or 80-100 hours of content if gamers explore all the side quests and search for everything else the game has to offer.

Originally released on Wii U, those with a Nintendo Switch and the 3DS will have another chance to play Captain Toad: Treasure Tracker. New miniature courses based on the smash hit Super Mario Odyssey are included in the new Switch and 3DS version as well. The puzzle game is based in a visually stunning world that is sure to shine on the Switch. The hybrid console version will even include a two-player mode. 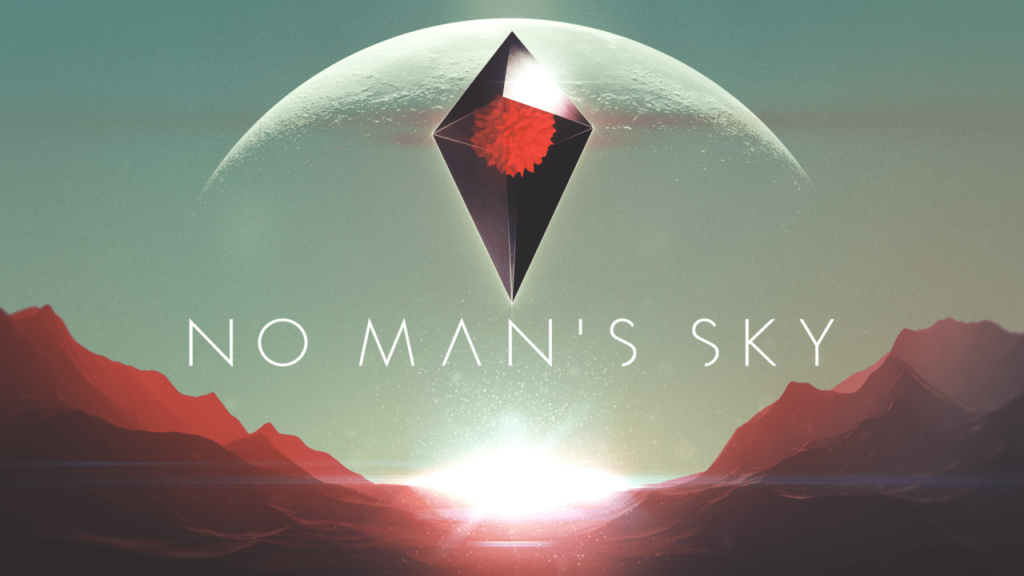 Xbox fans will finally have a chance to try the highly controversial, No Man’s Sky. After its initial, massively criticised release, the team at Hello Games worked feverishly to address fans concerns and the Xbox One release has the potential to receive a much warmer welcome. Gamers know what to expect and along with all updates, Xbox One gamers have a lot more to do within the massive sandbox Hello Games created.