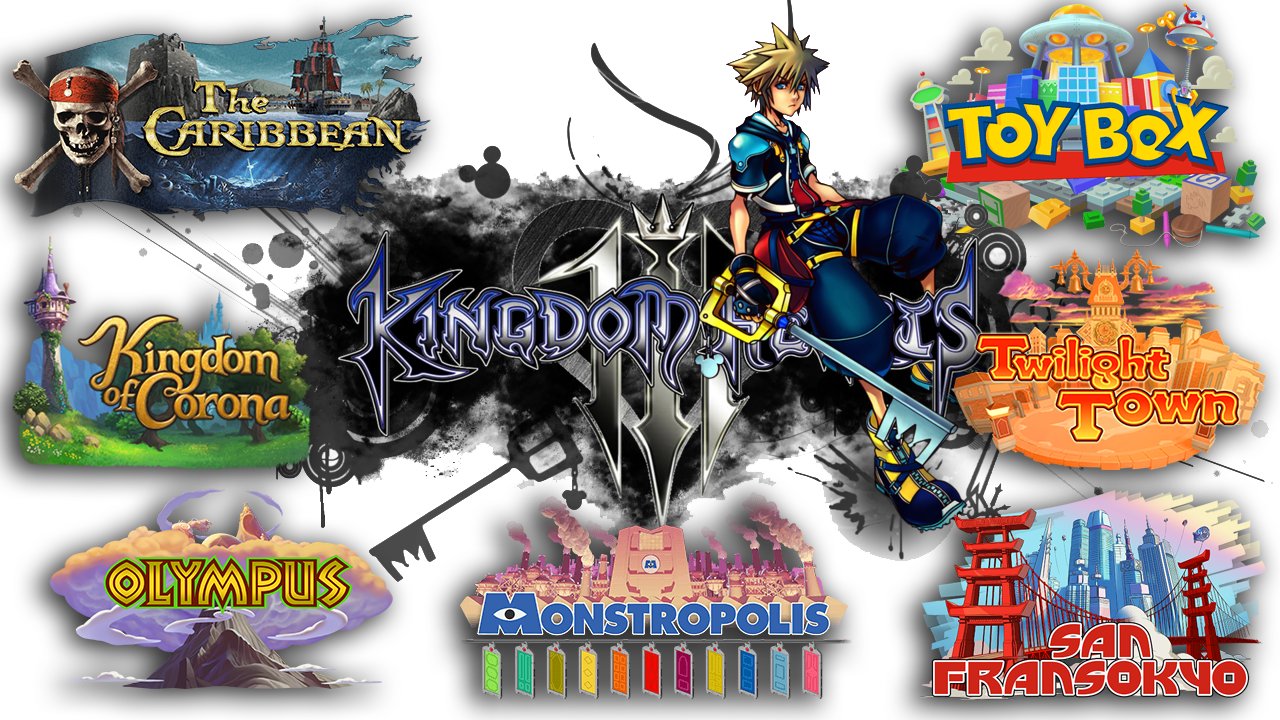 Kingdom Hearts 3 includes some of the most imaginative Disney worlds that have ever graced a video game console. From the wide-open oceans of the Pirates of the Caribbean inspired story to the icy tundra birthed by Frozen, Kingdom Hearts 3 has some incredible words to show off. In this quick 10 minute compilation video, every Disney world included in Kingdom Hearts 3 will be showcased.

Watch as Sora transforms to match the environment, see how the monsters take on new shapes, and be transported throughout your childhood in one quick video.

There was such a level of care and detail that went into each world. Every individual Disney story brought with it a sense of wonder and blissfulness. The Disney characters felt genuine, and each played an essential part within the story. Kingdom Hearts 3 did an amazing job making all the characters feel as though they were a living entity within the universe. All the Square Enix characters fit unbelievably well inside this tangled web of unrelated characters. Kingdom Hearts 3 did a magical job of combining all these fictional worlds to create a spectacular adventure.

After over a decade, fans were finally given a chance to experience Kingdom Hearts 3. With such a long weight, it would be impossible to deliver a game that could live up to all the hype. Still, Kingdom Hearts 3 came close. The heartwarming story, beautiful environments, and the right mix of JRPG convoluted story-arcs will all ensure this game isn’t soon forgotten.