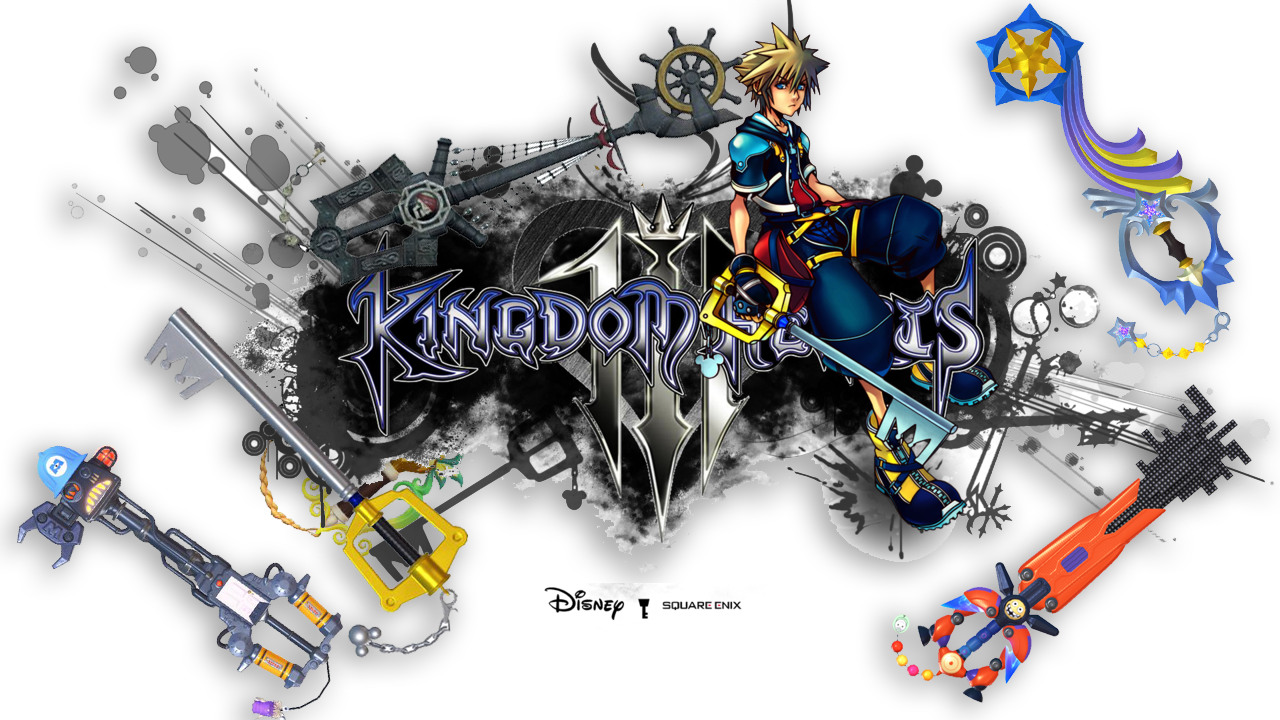 Kingdom Hearts 3 is finally available after over a decade of waiting. Fans were let down time and time again as the developers constantly concealed release dates. Now in 2019, it was time for gamers to dive into this Disney and Square Enix mashup and once again explore this whimsical and unique story through the eyes of Sora.

Find all the Kingdom Hearts 3 gameplay in the playlist above. The Gigamax Games crew will be putting compilations and general gameplay videos together to show off why Kingdom Hearts 3 left such an impression on both Gigs and Mack.

Each of the Disney worlds and all the Disney characters are nothing short of spectacular. There is so much time and care put into each story, ensuring the gamer feels like Disney and Square Enix characters were made for eachother. Nothing feels tacked on, every story, even the convoluted JRPG-arcs seem as though they are meant to be. Both gamers that have been religiously following and reading about Kingdom Hearts 3 and those that only have a vague idea of the lore will be able to enjoy and fall in love with this unforgettable adventure.