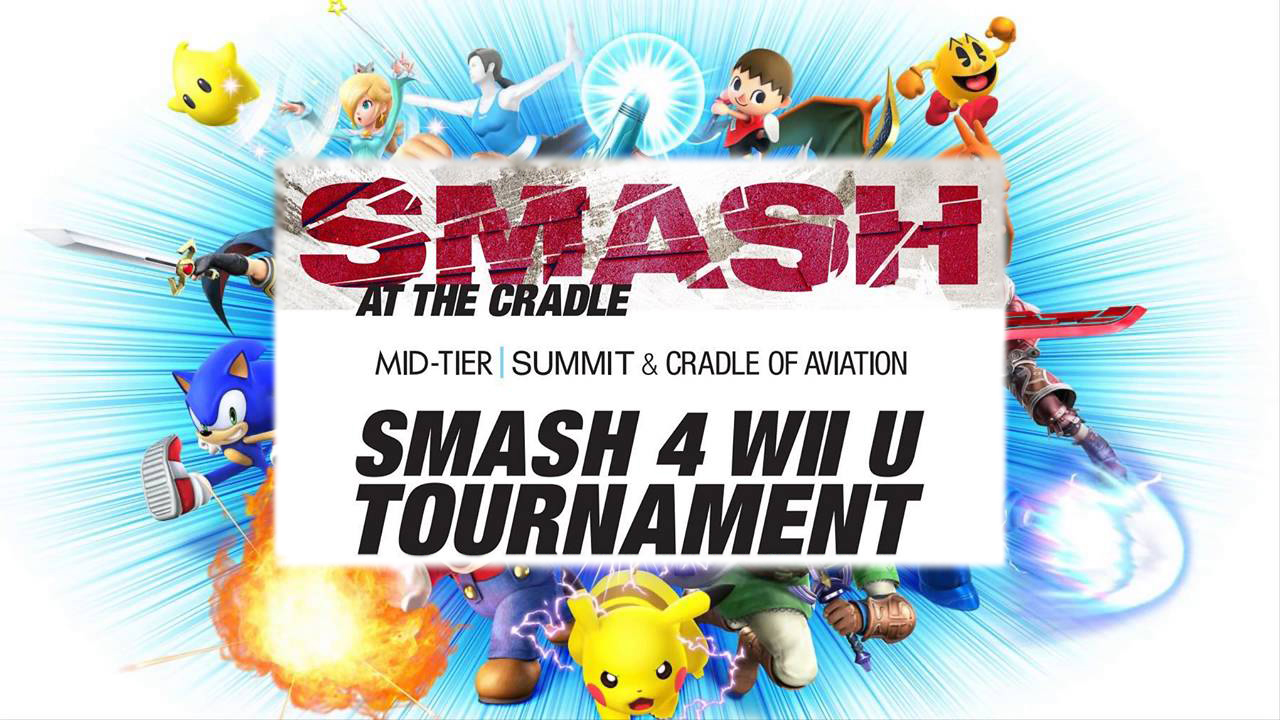 Mid-Tier Summit is a company organizing eSports tournaments in and around the Long Island, New York area. They host tournaments that range from Call of Duty: WWII to Smash 4 on Wii U. Primarily focused on fighting games, their events stand out in a few amazing ways.

July 14th of 2018 marked their second Smash 4 tournament and it once again proved that Mid-Tier Summit truly wants to create an atmosphere where every competitor feels comfortable and invited.

They cultivated a community of like-minded gamers and created an environment focused on sportsmanship. It would be a challenge to walk around the massive venue and locate a cut-throat gamer starting arguments or putting down other competitors. Instead, a newcomer will find experienced competitors handing out advice and being invited to play friendly matches before it’s time to get serious. 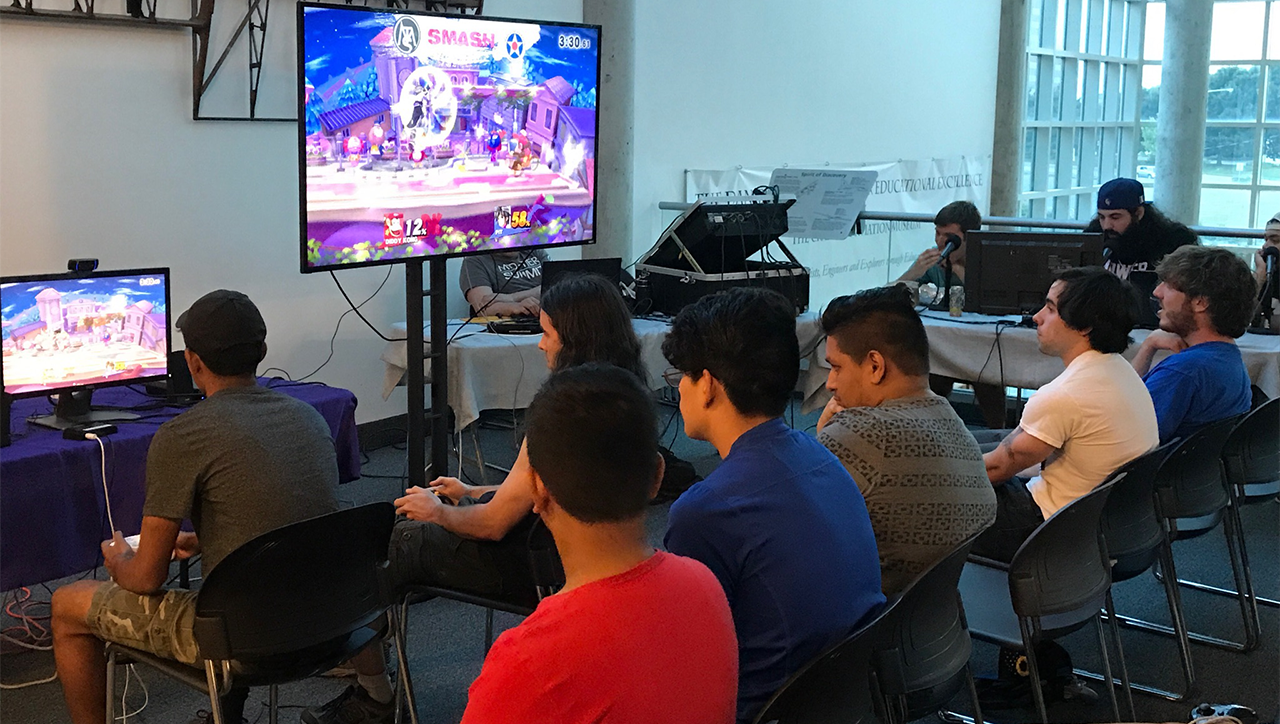 The recent Smash 4 tournament had an impressive prize-pool as well. Along with the friendly atmosphere, Mid-Tier Summit offered a cash prize for the winner and runner-up. Gigamax Games even chipped in $100 to add to the excitement!

More Than Just A Tournament

Mid-Tier Summit doesn’t only host amazing eSports events, they invite the video game community to get invited. This time around the event organizers invited a 3D artist that works with Bread Machine Games, an independent developer that is releasing Slam Land on August 7th. 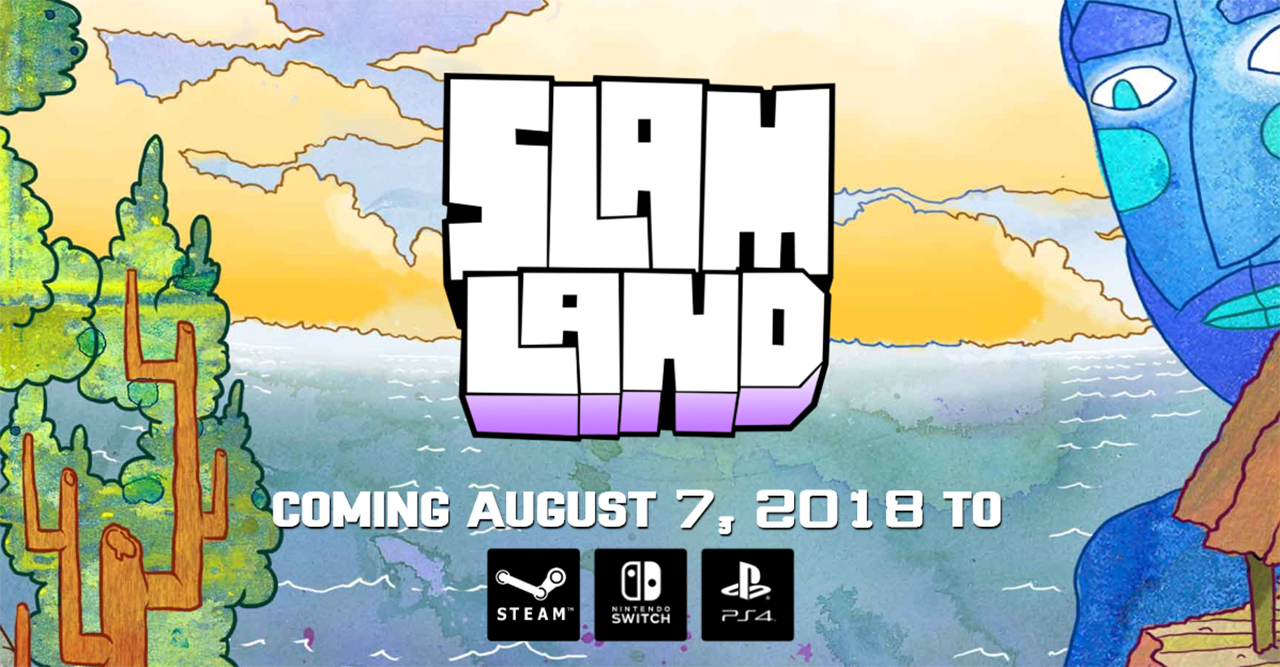 Slam Land is coming to Steam, PlayStation 4, and Nintendo Switch. Watch the announcement trailer below!

Spectators and competitors were able to give Slam Land a try and learn a little bit about its development. This experience was invaluable for anyone aspiring to become a part of the video game industry. From seeing how eSports tournaments are run to getting their hands on an unreleased indie game and learn about the development process, Mid-Tier summit has a little bit for everyone.

So Much For Everyone

MId-Tier Summit doesn’t just host an assortment of video game tournaments, they offer a space for gamers to come together and share incredible experiences. Creators of all kinds, indie developers debuting games, people sharing handmade crafts, and artists all elevate the entire experience. Whether someone is competing or just spectating and rooting on their friends, there is something for every gamer in attendance.

There are some big things on the horizon for Mid-Tier Summit. Be sure to stay up-to-date with the latest tournaments, news from their very own eSports team, and exciting collaborations on the Mid-Tier Summit contributor page right here on GigamaxGames.com.