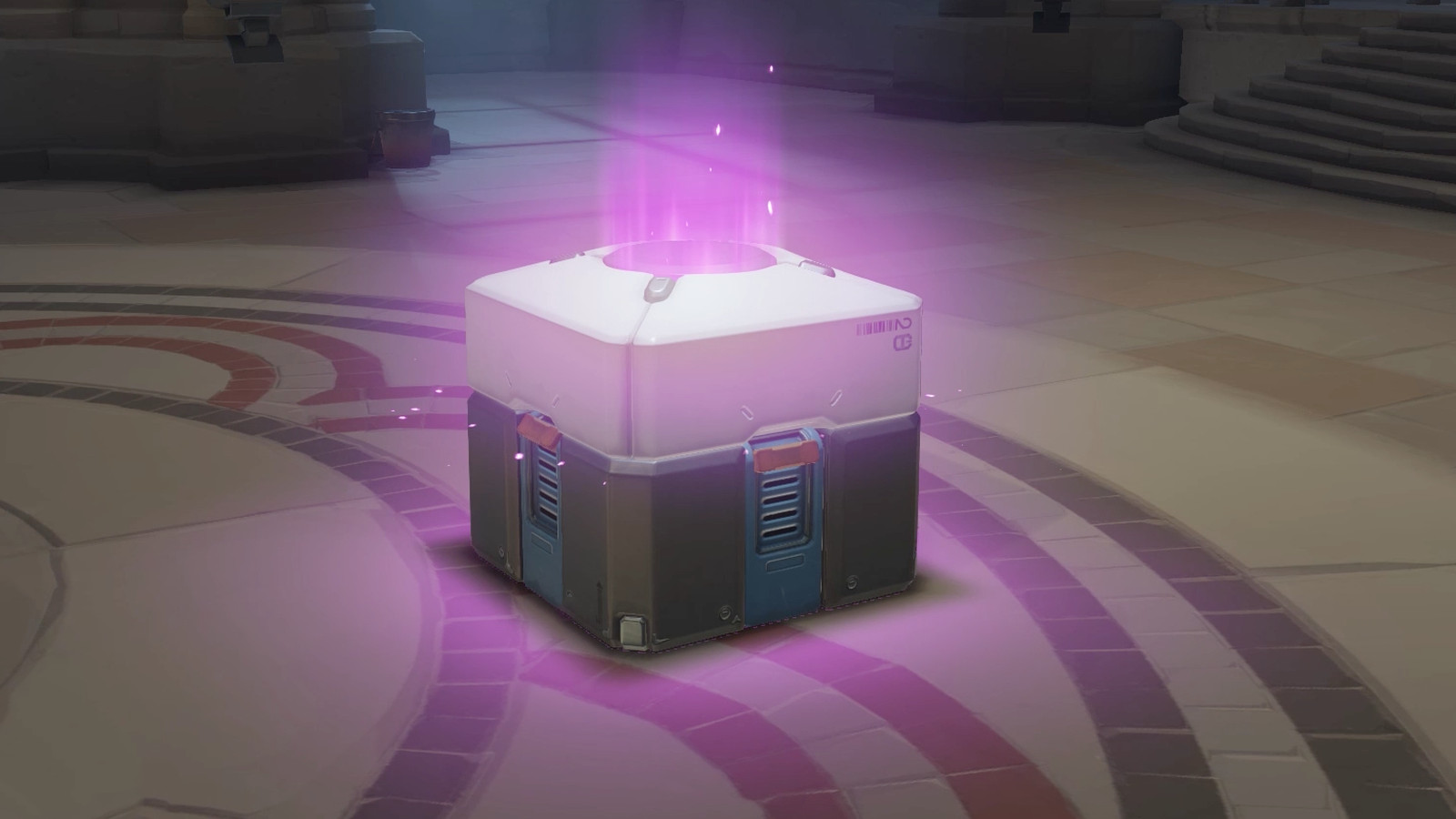 Microtransactions are a huge source of revenue for the video game publisher Activision Blizzard. The company announced today in an earnings report that revenue from “in-game net bookings,” which contains DLC sales, loot boxes, and in-app purchases on mobile games, reached $4 billion in 2017. The fourth quarter alone secured the company $1 billion for additional content sold. 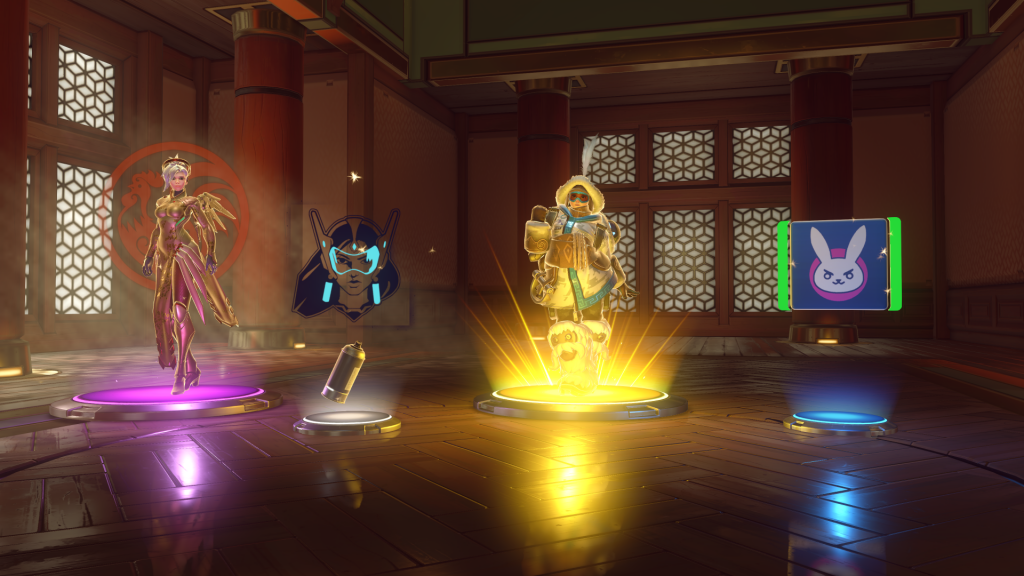 Around $2 billion of Activision Blizzard’s revenue in 2017 came from in-game net booking’s in their mobile subsidiary, King, which owns and operates Candy Crush. The other $2 billion came from Activision Blizzard’s console and PC efforts, along with the rest of their mobile ventures like Hearthstone. These two revenue streams were pointed out by Daniel Ahmad, an industry analyst, on Twitter.

It’s worth noting that around $2 billion of that is indeed from King’s mobile games such as Candy Crush.

But that still leaves another $2 billion from console and PC games add on content.

Call of Duty: WWII offers microtransactions that give players their own in-game currency, Call of Duty Points. These points can then be used to purchase in-game items like loot boxes that net players cosmetics for their avatars. Additionally, Activision recently launched the first paid DLC pack, Resistance, which is being sold at $14.99 USD. In Overwatch, players spend their money on loot boxes that offer a variety of different skins and other cosmetic items. World of Warcraft also offers a vast in-game economy allowing players to spend real-world money on mounts, pets, and a host of other items. 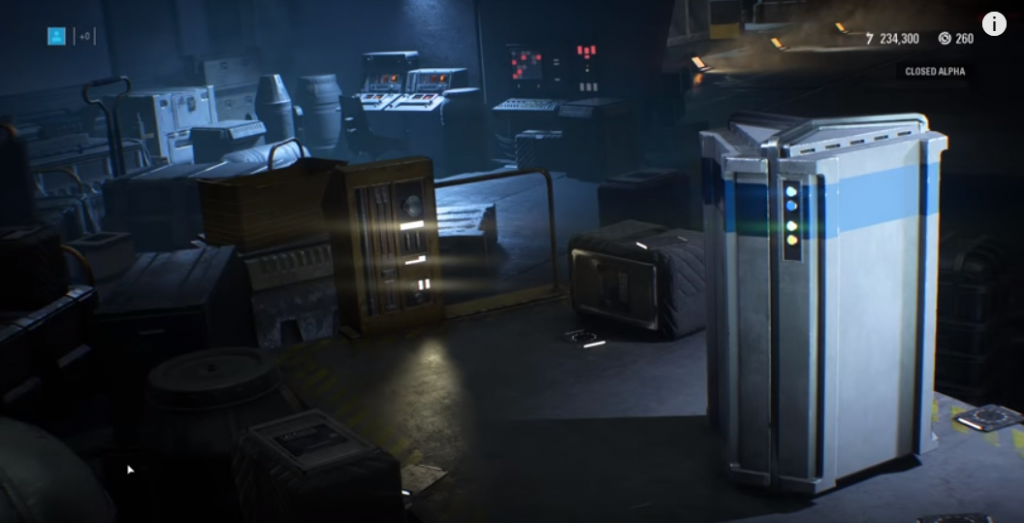 Microtransactions are a growing trend throughout the gaming industry with many companies jumping on the bandwagon. EA recently suffered serious backlash with their title Star Wars Battlefront II, which players believed contained a very hostile microtransaction system.

Not every modern game contains a microtransaction system. However, it is becoming a major profit earner and difficult to ignore for many businesses in the industry. Especially when Activision Blizzard was able to put up numbers like the $4 billion in revenue earned. Hopefully, gamers can continue to fight toxic systems like the one EA tried to put in place and show developers what a proper loot box structure should look like.