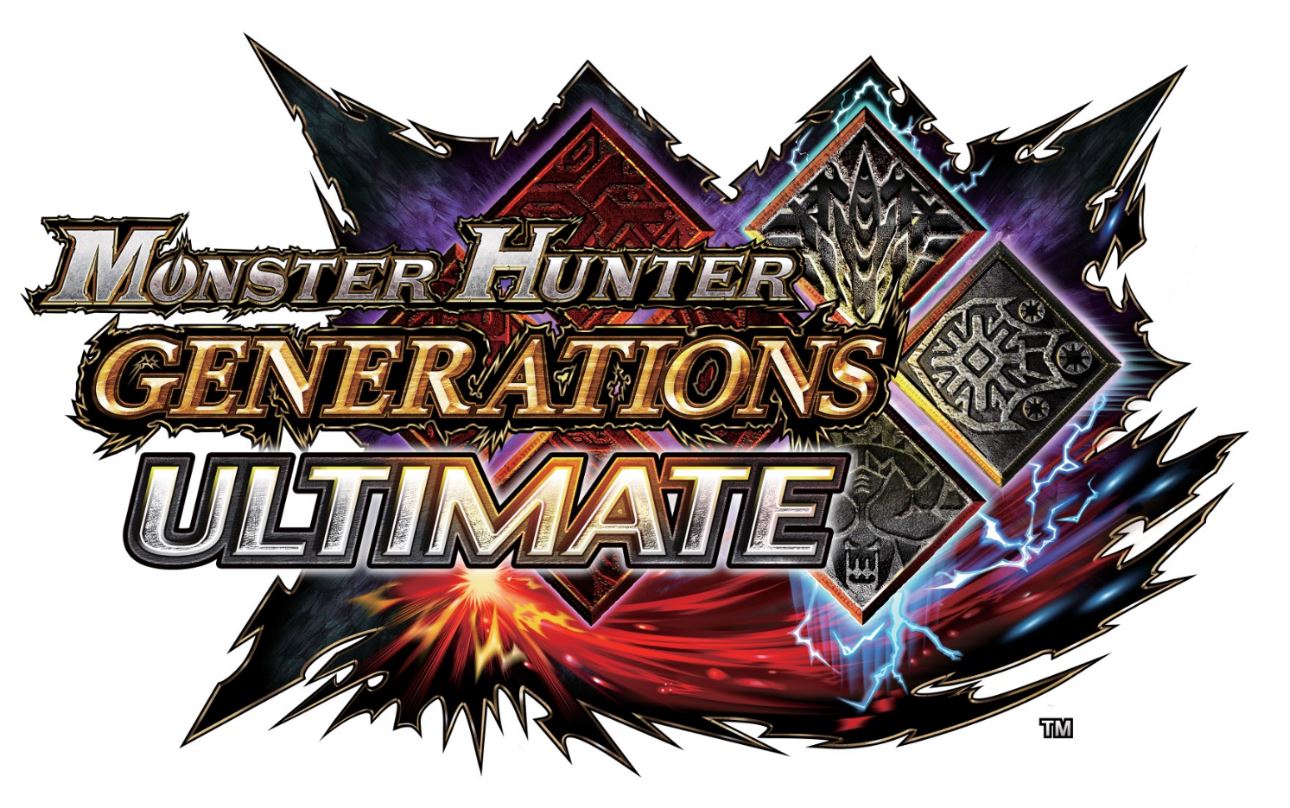 The Nintendo Switch title, Monster Hunter Generations Ultimate is making its way west this summer. This game is the same as Monster Hunter XX which released last year in Japan on the portable console. The upcoming online action RPG will be exclusively released on the Switch in both North America and Europe on August 28th.

We had the chance to play the Japanese version when it was first released on the Switch. Find gameplay below and learn how to pick up the untranslated version in the video below!

Monster Hunter Generations Ultimate is an updated version of the popular series last appearance on the 3DS family of systems. Extra features include additional content, two new fighting styles, named alchemy and valor, a new Elder Dragon, and a brand new end game boss. Fans of the series will also be able to take on “G” ranked quests. Capcom says these new quests will feature tougher versions of the monsters players know and love.

Players that also own the 3DS version of the game will be able to transfer their save file over to Monster Hunter Generations Ultimate on the Switch and continue playing with the hunters they have already built up. The game also adds the ability to control Hunter Arts with touchscreen inputs. Hunter Arts are powerful attacks that were introduced in the 3DS version of the title and allow players to activate devastating attacks. The game will also support both local and online multiplayer, which is nothing new for the series. 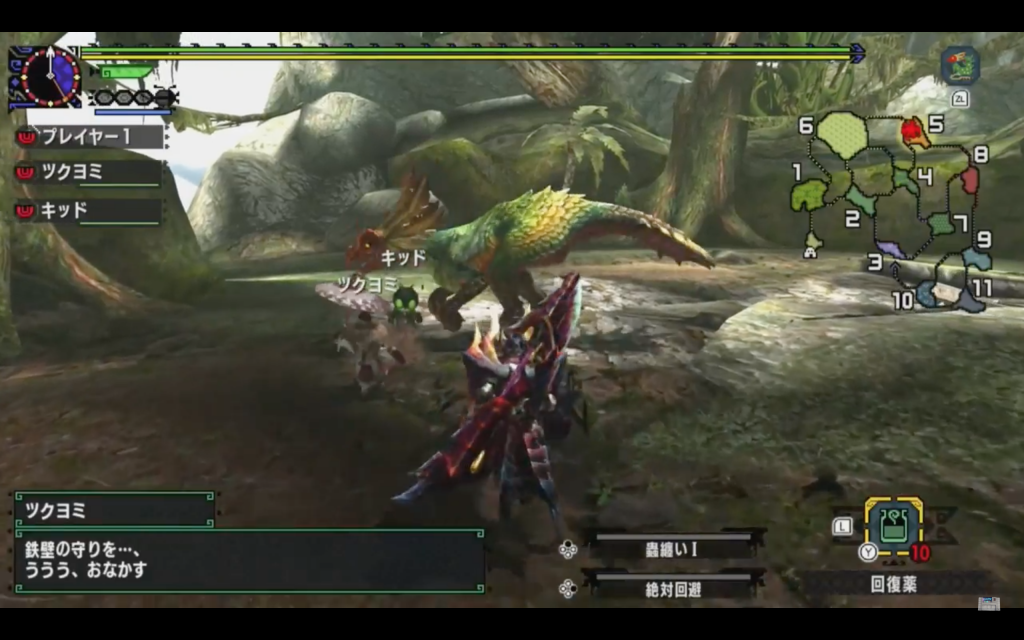 Until recently, Monster Hunter XX was only available in Japan. The game initially launched on the 3DS last March and was ported over to the new system in August. Although the Switch version was a huge success for Capcom, the publisher said it had no plans of porting the game outside of Japan.