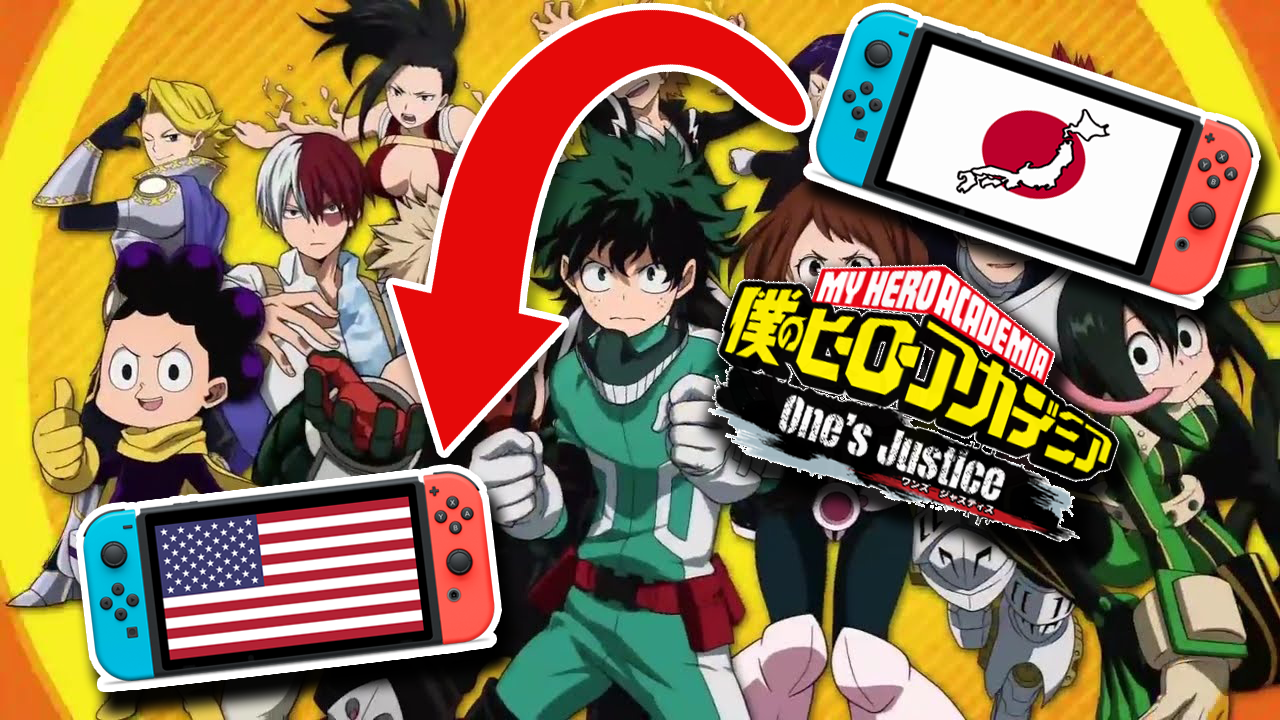 This fighting game incorporates characters from My Hero Academia and the Gigamax crew wanted to see if the fighting game lives up to expectations. Unlocking the Japanese version on a North American Switch allowed Gigs and Mack to play the game early. The language barrier isn’t the biggest issue in the world and instead, this is a great time to make first impressions of the game without getting too distracted.

Overall the game doesn’t include too many fighters which is a bit of let down. With such a massive universe to pull from, My Hero One’s Justice would have been much more exciting if they incorporated more characters from My Hero Academia. The combat is flashy and the destructible environments keep the battles interesting but the move list being in Japanese limited Gigs and Macks ability to get into the intricacies behind the fighting mechanics. It’s not the best fighting game on the market today, but any My Hero Academia fan might love taking control of their favorite heroes. 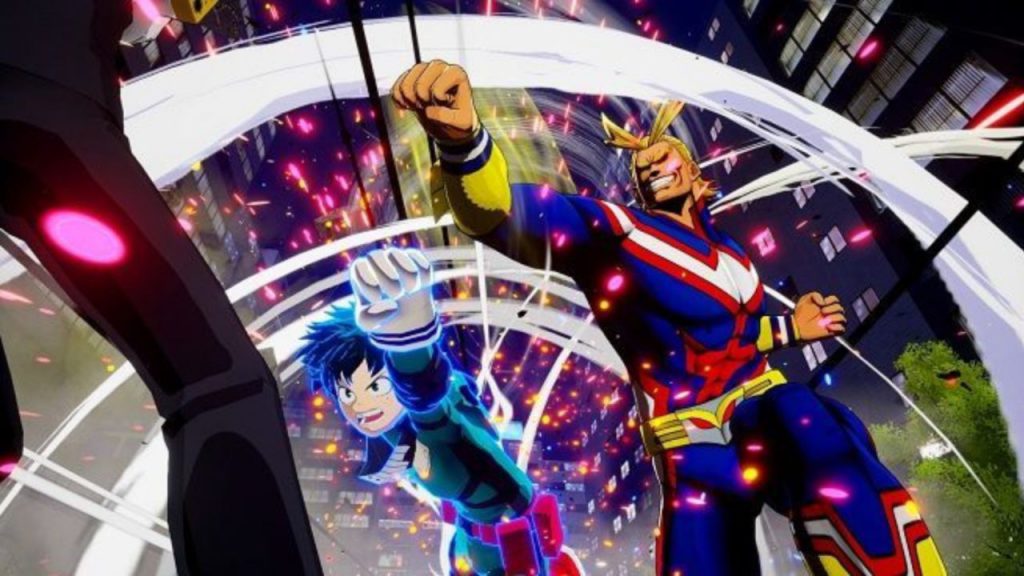 Once the English version is available, the Gigamax Games crew will need to give My Hero One’s Justice another try. Playing the game in Japanese is a great way to get an early look but Gigs and Mack can’t help but feel like they’re missing some crucial elements that would make the fighter stand out.

This will be the place to find all the My Hero One’s Justice gameplay. Thank you so much for taking the time to stop by and watch! It means the world to everyone here at Gigamax Games.

Do you want to see more of My Hero One’s Justice? Leave a comment on the video or at the bottom of this page!

Have a game request? Let Gigs and Mack know and they’ll be sure to add it to their list!