Necromancer Ready For Its Debut 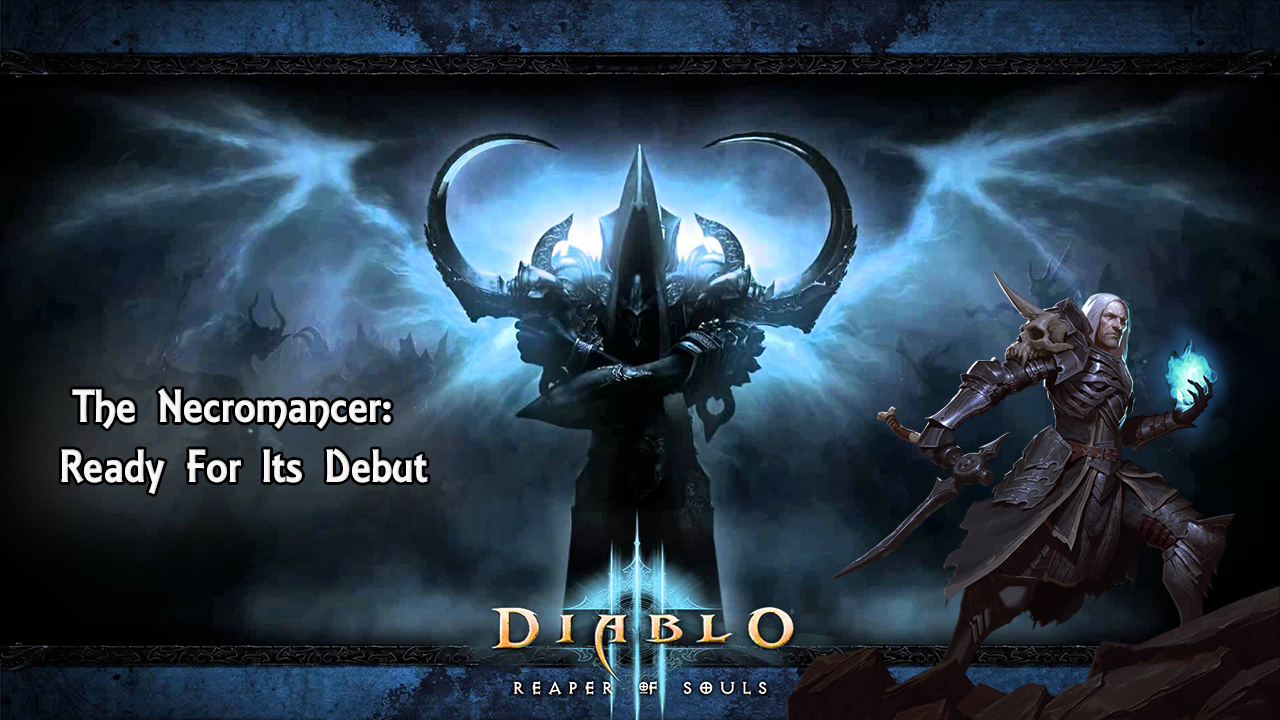 Necromancer Ready For Its Debut

Finally, Blizzard announces a release date for the Necromancer in Diablo 3. Expected to drop June 27th, both long time Diablo fans and those new to the series are ecstatic about the news. For a long time, Diablo 3 players were promised this new class with very little information on when they will actually receive the update. But now, the time has come. 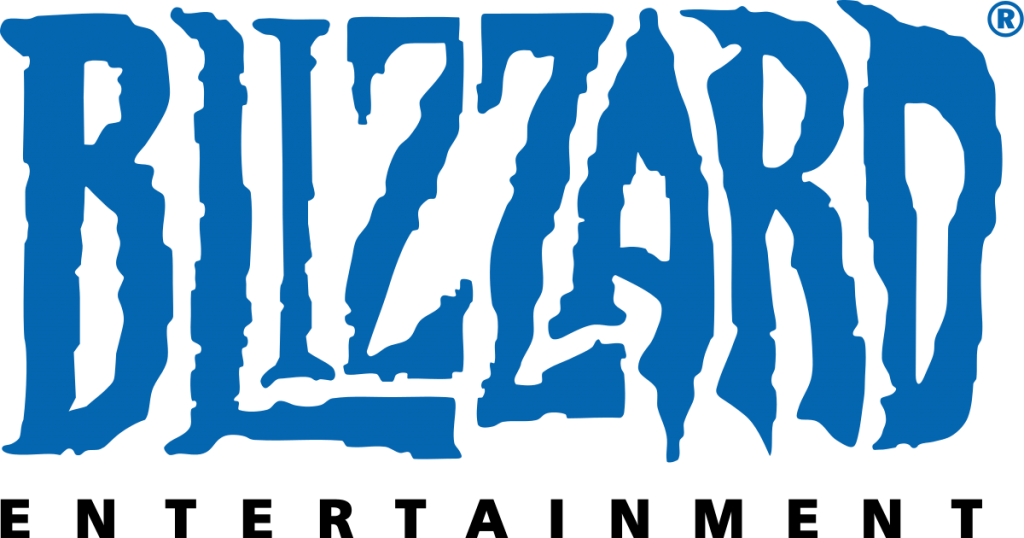 Gamers will only have to wait a few days to get their hands on the expansion. Those looking for an excuse to redownload or pick the game up again, now have the perfect reason to go back. Even though the class was compared to the Witch Doctor, the developers had to make some changes to the core game to accommodate its unique gameplay.

The Necromancer Stands Out

Let’s take a look at what makes the necromancer stand out and why it might have taken so long to make it available to everyone. One of the main obstacles the developers had to hurdle was the lack of corpses in the original release. When Travis Day, Sr. Game Designer was asked about this, he explained they added enemy corpses when a necromancer is on the map. This may have been one of the leading causes of the hold up in regard to its release. 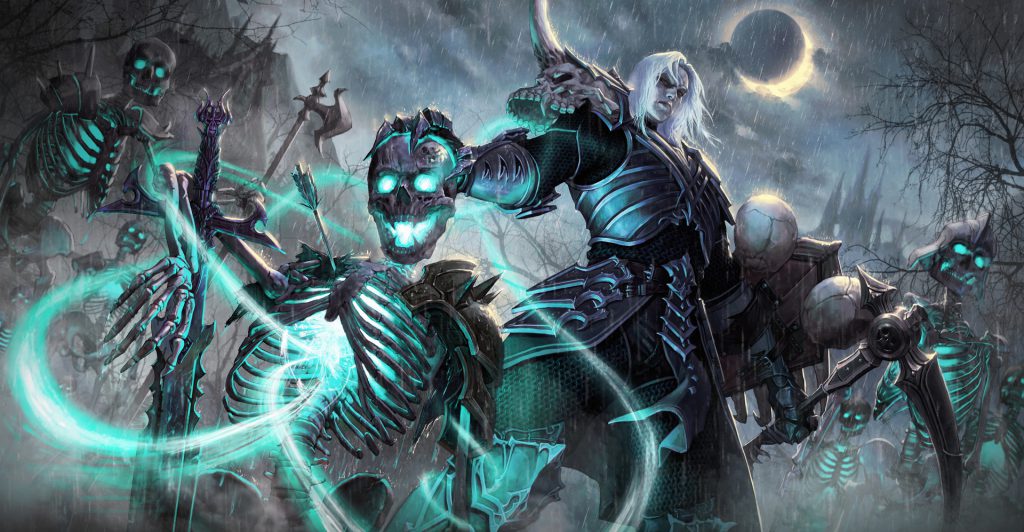 While the necromancer may have been a headache for the developers, it’s also a treat for the community. A melee focused Necromancer will still be possible in Diablo 3 and the popular summon, Golems will be making an appearance. Unfortunately they will be taking out the poison aspect of the class but the bone skill tree will remain.

If you’re a Diablo fan or curious about Diablo 3, jump over to the Diablo Let’s Play Page. There you will find a bunch of videos covering different Diablo 3 updates and discussion surrounding the once elusive Necromancer update.

Check back on Gigamax Games soon for even more information and videos surrounding the upcoming Diablo 3 update.