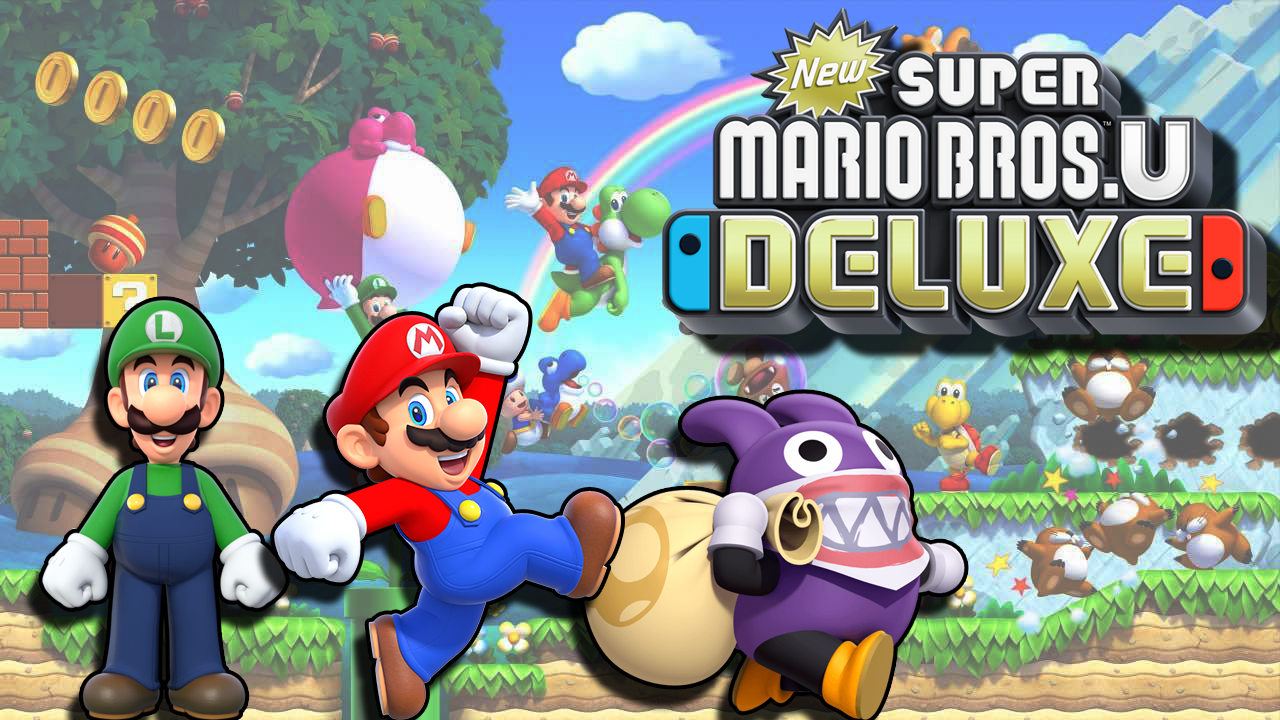 Above is the New Super Mario Bros. U Deluxe series on the Nintendo Switch. Gigs and Mack bumble their way through the light-hearted story. Enjoy the ride and expect more episodes, this is going to be a nice relaxing journey. Mario games are simple but can still lead to some chaotic moments. The New Super Mario Bros. U Deluxe playlist is a series no one will want to miss.

There are over 100 worlds to explore, each with their own unique personality. All of Mario’s classic friends come along for the ride, too! Colorful levels and hidden secrets, Super Mario Bros. U Deluxe is a classic Nintendo story. Save the princess and beat the bad guy, there’s nothing better. It was this reason why Gigs and Mack wanted to put this playlist together.

Do you have another game you want to watch the Gigamax Games crew play? Leave a comment at the bottom of this page and let Gigs and Mack know!

Thank you so much for taking the time to stop by. It means the world to everyone here at Gigamax Games!