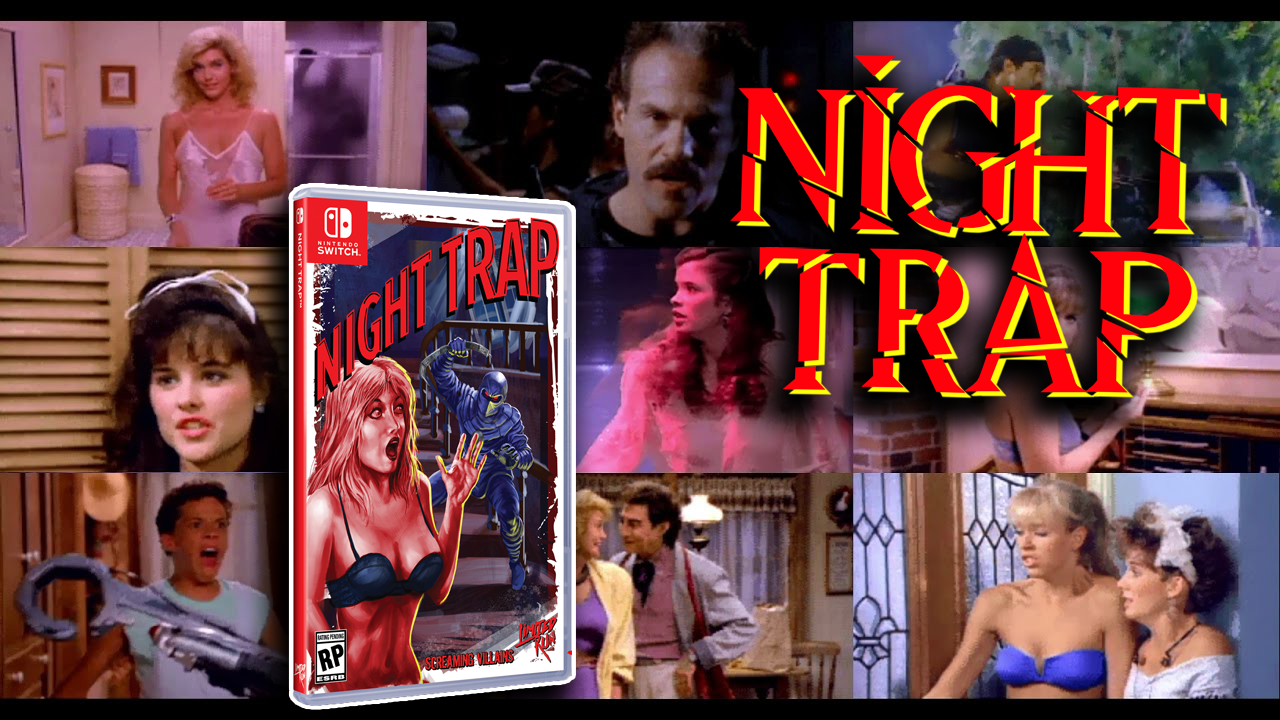 Night Trap mixes a classic 80’s B-movie with outdated video game technology like the Sega CD. Even with all its flaws, Night Trap gameplay is unforgettable. Players watch as a move unfolds and they’re tasked with traping enemies that are attacking a house. The house has occupants inside that need to be protected. It might all sound strange, and that’s because it is.

Playing modern video games makes it easy to forget just how far they’ve come in such a short amount of time. Night Trap was not the standard of the late 80’s early 90’s when it came to video games, but it shows how many different ways companies tried getting video games into the hands of the masses. Early on, gamers had to put up with a lot of weird inventions and some, of course, were not a success. This is also not to say it’s a terrible game. Overall, it was actually a great time on the Nintendo Switch. It is just painfully apparent that it’s an old game and there’s a reason modern video games don’t take after Night Trap.

In the Night Trap playlist, Gigs and Mack learn a little more about the background of Night Trap. With a little context about its development, it makes sense how this game came to be. The developers faced some challenges and instead of the Sega CD, the game was originally designed to be played on VHS. This is what gives Night Trap its memorable and unique gameplay style. 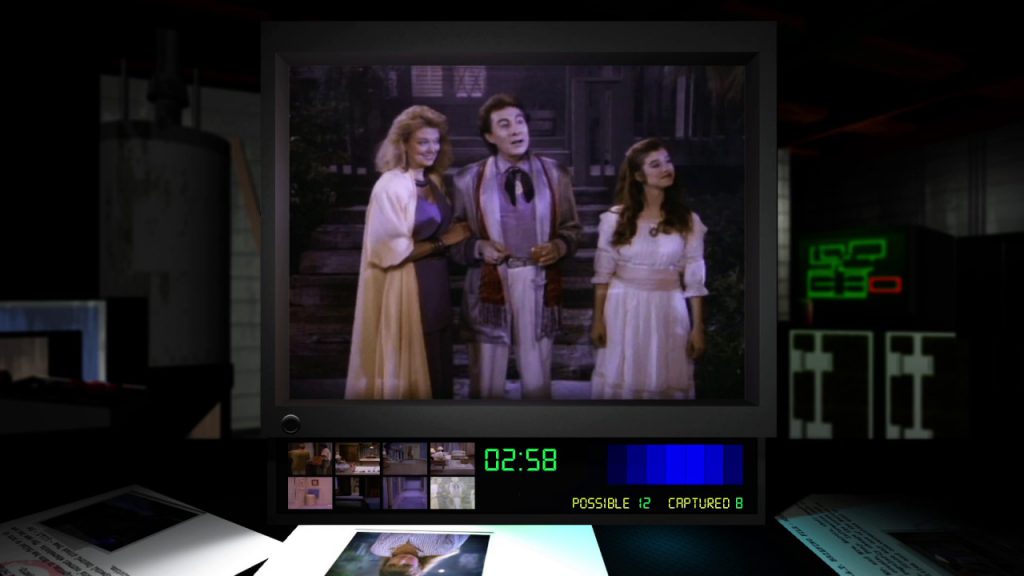 Even though the Gigamax Games crew wouldn’t recommend this game if someone is searching for a fulfilling and expansive story, the game did have some redeeming qualities. A gamer looking for something a little different, or anyone interested in the history of video games might find this to be an entertaining experience.

Thank you all so much for taking the time to stop by the playlist page. This will be the place to find all the latest episodes of Night Trap with Gigamax Games.

Did you like Night Trap? Do you want to see more? Be sure to leave a comment at the bottom of this page or on the YouTube video and let the Gigamax Games crew know!