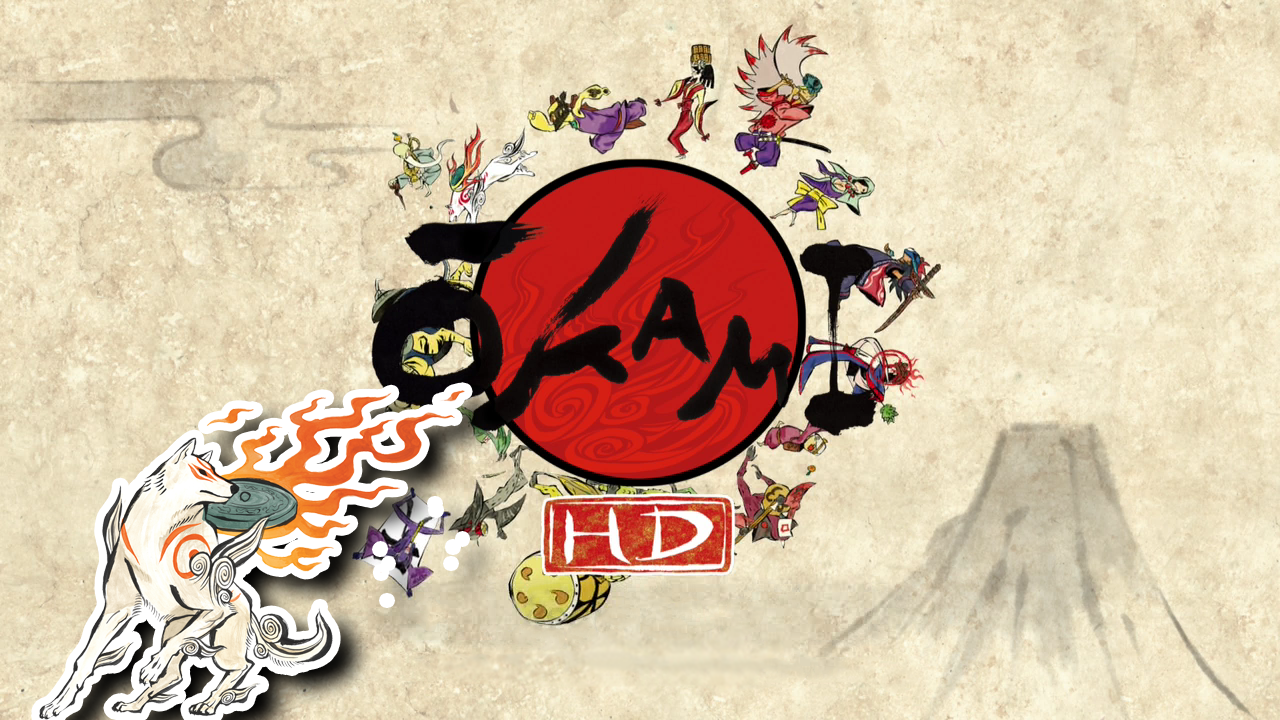 Okami originally released in 2006-2007 but now gamers that missed their chance to play back then have a new opportunity to try Okami HD on PlayStation 4, Xbox One, PC, and Nintendo Switch. Almost any gamer can pick up a copy with its release spanning to every major console on the market today.

The playlist below offers a gameplay preview to see some frustrating puzzles and it’s gorgeous visuals.

This game was brought back for a very good reason, it’s exceptional. From the interesting story, unique graphics, and spectacular gameplay, this is a must-play for anyone that enjoys puzzle games. One drawback is the games clunky camera angles which stem from its origins on GameCube. Even with this issue, the game still holds up. There are so many innovative ways to take down enemies and conquer the puzzles that stand in the god of creations way. 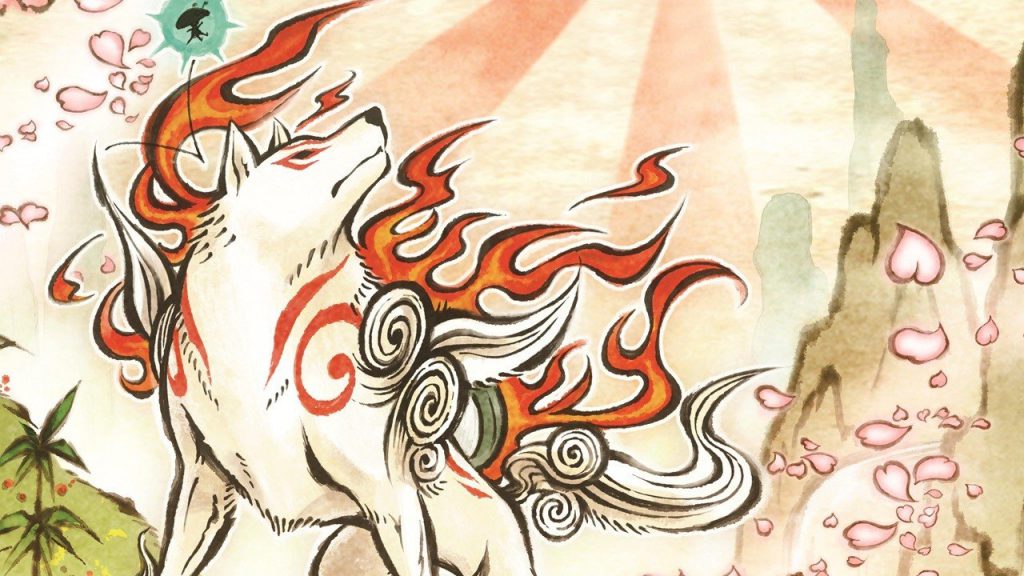 Explore what Okami HD has to offer in the Okami Playlist right here on Gigamax Games. Anyone considering picking up a copy of the game, take the time to check out some gameplay first. It is rated highly by the Gigamax Games crew but Okami HD definitely won’t be for everyone. Learn about the interesting mechanics that make Okami HD stand out but also might keep its audience limited.

Overall, this title brings gamers on an amazing adventure. It’s original take on combat, graphics, and the wacky story make Okami HD a game to remember.

Thank you all so much for taking the time to watch. The entire Gigamax Games crew appreciates the view!

Do you want to see more of Okami HD on the Nintendo Switch? Leave a comment at the bottom of this page or offer a game recommendation the Gigamax Games crew should play!