Operation Chimera: What to Expect From the Alien Invasion

Operation Chimera: What to Expect From the Alien Invasion

While Rainbow Six Siege changed quite a bit since launch, Operation Chimera will offer the biggest step forward the game has ever experienced. It includes the first PVE update Siege has seen and it’s called Outbreak Event. Players have the chance to fight off alien hordes with some new operators as well as with a couple fan favorites.

The highly anticipated event starts March 6th and will run until early April. Three players team up to fight an alien invasion in the small towns of Truth and Consequences, New Mexico. Three missions are included with the update: Junkyard, Hospital, and Resort. Players have the option of using the two new operators Lion and Finka as well as Smoke, Ash, Doc, Glaz, Kapkan, Tachanka, Buck, Ying, and Recruit. 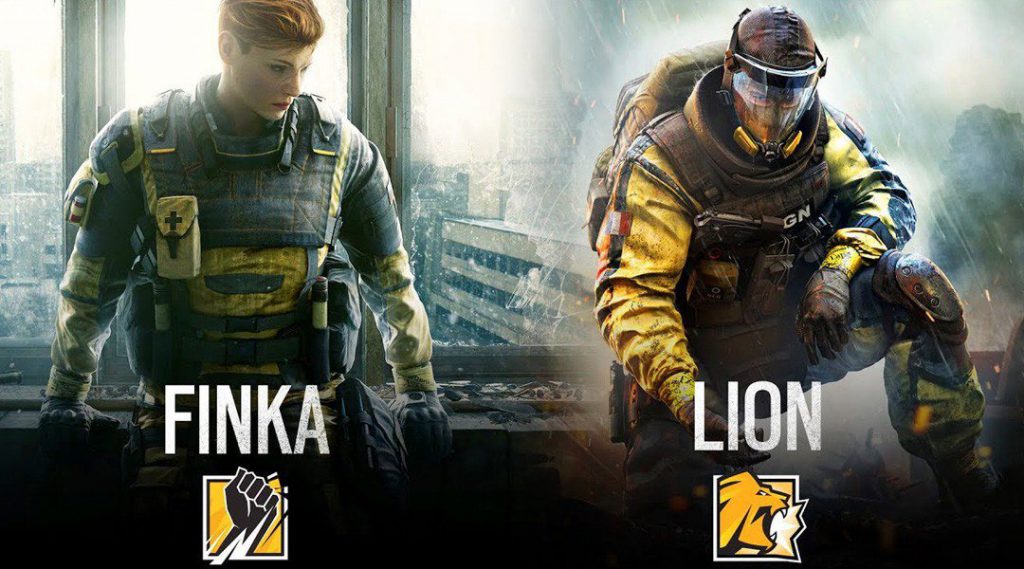 Outbreak ditches Siege’s standard mode of attackers and defenders for an explorative ‘Left 4 Dead’ like situation. For example, Hospital has players escorting a character by the name of Doctor Macintosh around a wing of her medical facility while also collecting samples, defending doors,  and finally escaping the building alive (hopefully). Junkyard and Resort involve gamers guarding explosives while attempting to destroy the towers of alien matter from the inhuman invasion.

Barricading doors and reinforcing walls is still a big part of Operation Chimera but faster animations accompany these actions due to the high speed and density of the aliens. Positions typically only need to be defended for a brief period of time until moving to the next objective which could be a number of different scenarios.

During the transition phases will be when the event feels the most like ‘Left 4 Dead’. These parts oftentimes take place in open-ended areas with alien hordes rushing at the operators as they fire bullet after bullet into the oncoming invasion force. Players will refill ammo, tech, and health before moving onto the next zone with the group leader, Thermite, giving instructions over comms as the three chosen operators offer one-liners in response. 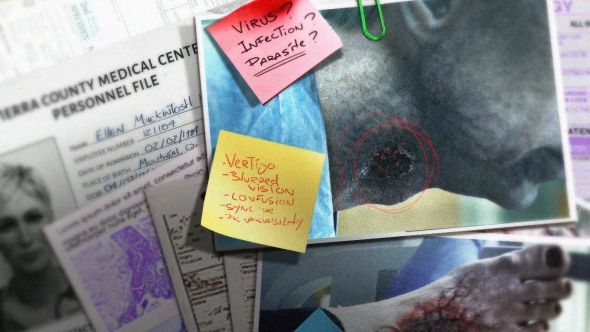 Five types of enemies will be hunting the operators as they make their way through the Outbreak event. There’s your basic Grunt, who gains strength when alerted to the players presence. Breachers are an explosive type enemy that have yellow growths that trigger an explosion when shot. Rooters will travel underground and will grab the players at an opportune time, holding them in place. The Apex is a more powerful monster that hangs out in the back and spits smoke to blind players and summon other enemies. Finally, there’s the Smasher, a gorilla-like alien that charges enemies and can hurl them incredible distances. The strategy to beat the Smasher is getting them to charge into a wall which will expose their unarmored back.

While Operation Chimera might be a stretch for Rainbow Six Siege, the game mode sounds like a wildly good time. Fans of the ‘Left 4 Dead’ series are sure to love the update but the downside is that it will only be around for a month. We here at Gigamax are certainly excited to see what Outbreak has in store and we’ll be sure to have plenty of gameplay footage when the update goes live.