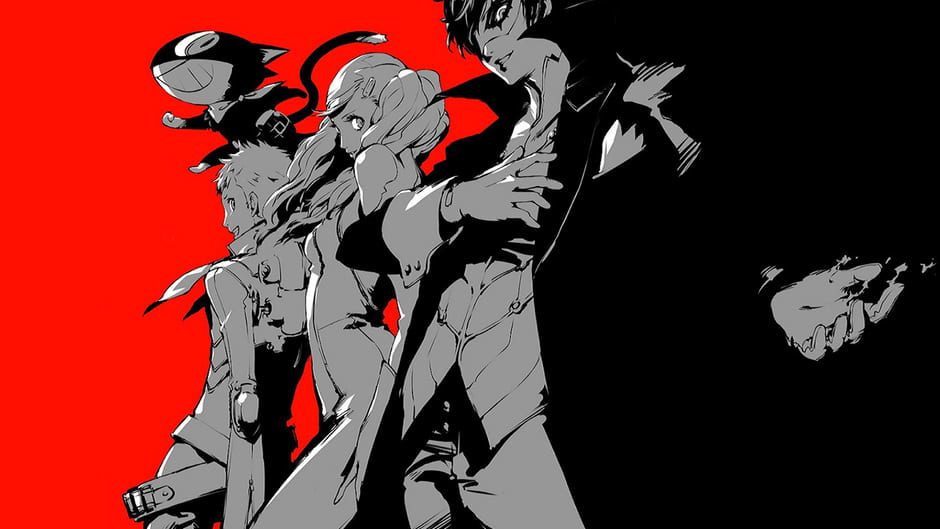 Atlus officially announced Persona 5 R, the latest version of its critically acclaimed RPG. So far, only a teaser video and website have been released, but neither of them what the new title will contain.

Both the website and the teaser trailer indicate that Atlus will have more to reveal on Persona 5 R in March 2019. The video shows off a PlayStation Logo in the beginning, which means whatever the developer has planned will be on the PS4. “New Projects” can also be heard throughout the teaser, leading many to believe Atlus will have a lot more to reveal in the next couple of months.

Much like Capcom, Atlus has been known to release enhanced secondary editions of their popular titles. Both Persona 3 FES and Persona 4 Golden are examples of Atlus remastering and expanding an already lengthy game and Persona 5 R could potentially follow the same path.

Bring It To The Switch!

Many fans are hopeful that this means a version of Persona 5 will finally appear on the Nintendo Switch. Speculation has also been increased by the recent reveal that Joker (Persona 5’s protagonist) will appear in Super Smash Ultimate’s first Character DLC. This be Atlus’ first portable Persona as both Persona 3 and 4 got handheld adaptations.

Persona 5 initially launched in March of 2017 and was well received by critics and fans alike. We’ll be sure to keep a close eye on Persona 5 R so be sure to keep checking back here at GigamaxGames.com for all the latest information.