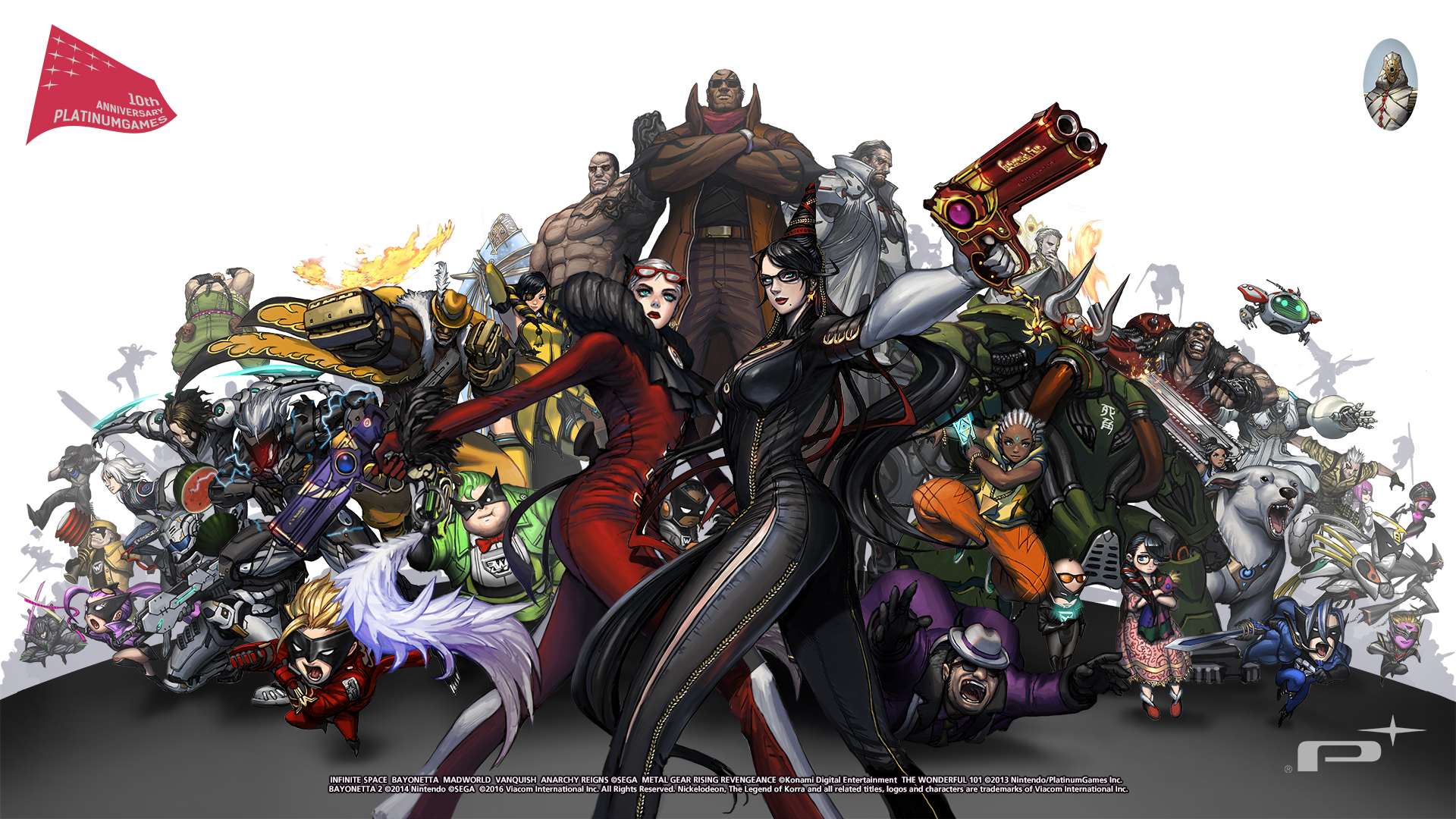 The studio behind the hit action game, Bayonetta, teased a new game in the same genre they perfected. PlatinumGames, also behind the canceled Xbox One game Scalebound, revealed their plan at the Bitsummit event when Platinum boss, Atsushi Inaba announced that the company has a number of new projects in the works. These games include Bayonetta 3 and something never before seen in the action genre.

According to the video game publication DualShockers, Inaba teased  that the game would “turn the action genre on its head.” Although, it sounds as if the game is still early in the development process as only a certain group of people are even aware of its existence at PlatinumGames. 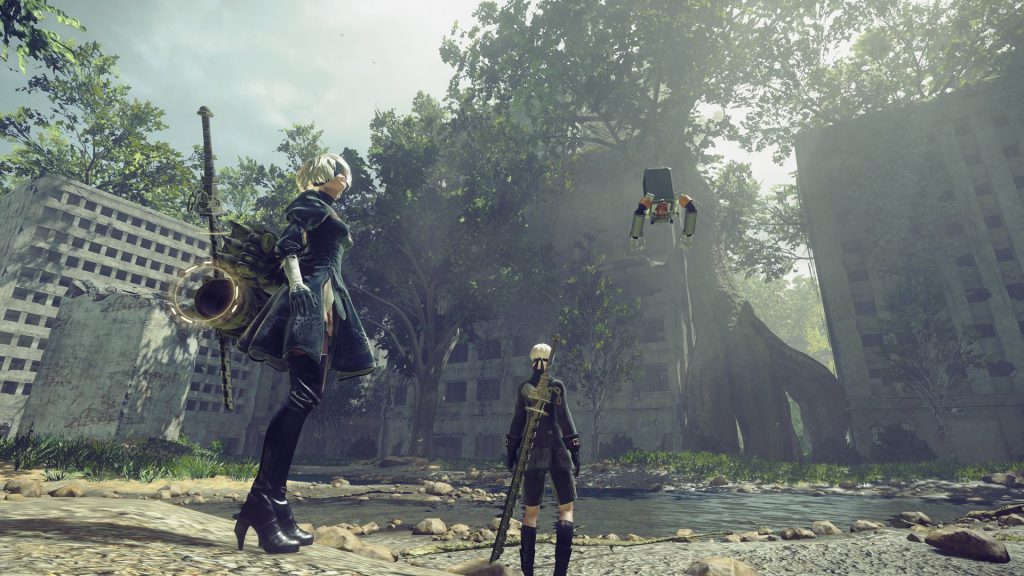 Platinum is also behind the cult classic Metal Gear: Revengeance and the recent hit Nier: Automata. On top of Bayonetta 3 and this mysterious game, the company is co-developing Lost Order and Granblue Fantasy Project Re: Link for both mobile and PlayStation 4.

This Is Only The Beginning

Inaba also said that back in January that PlatinumGames was already in the beginning stages of developing new games. “We’ve pretty much opened the company up to ‘Anybody can pitch a game,’ and so over the last year we’ve gotten about 70 design documents from different people,” Inaba said. “So [2017 was] about us basically diluting which stuff we wanted to focus on and not focus on, and drilling down to the point where we now have two designs that we’re genuinely focused on.” (https://bit.ly/2IDNyEt)

The studio head told fans to expect the next couple of titles to have a mid-range budget. “We can’t put together a AAA, $10 million-plus game, because we just don’t have that sort of cash as an independent developer. However, we don’t plan to go the indies route with just a few people on a team making a game, so it’ll be somewhere in the middle, looking at probably about 20 people on the staff making the game, so that’ll still be a healthy [size].” (https://bit.ly/2IDNyEt)

PlatinumGames is certainly a trustworthy studio that specializes in making games that break the mold, not only in terms of gameplay but story as well. It’ll be exciting to see what revolutionary ideas the studio will explore next and Gigamax Games will be sure to report the latest details when this new game is revealed.