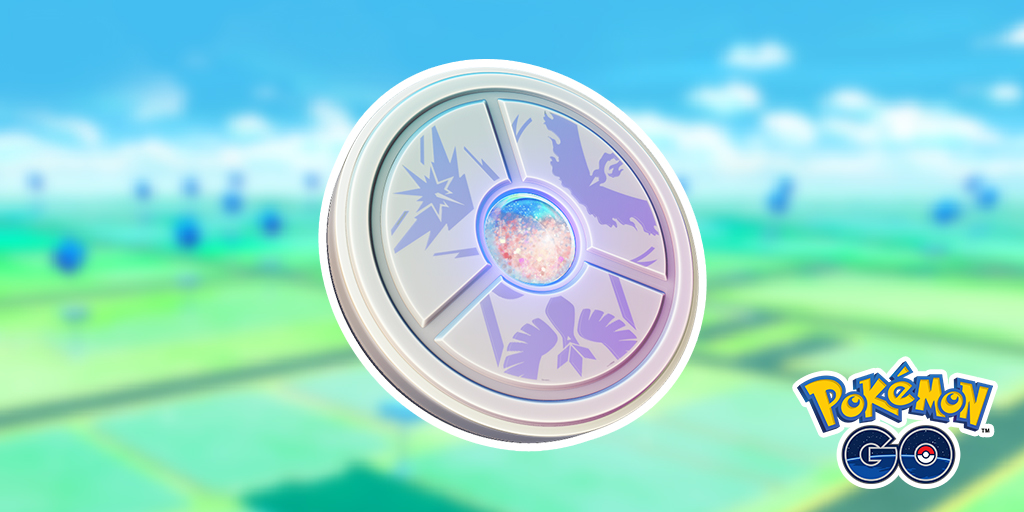 It may have taken two years, but Pokemon Go is finally adding the ability to switch teams. The new item that will allow this is called the Team Medallion, which Niantic says will go on sale in the game’s store starting February 26th and will allow players to switch teams once.

The Team Medallion does not come cheap though, with each one costing 1,000 PokeCoins. For comparison, a bundle of 1,200 PokeCoins costs $10 USD. There is also other stipulations for those that decide they’d like to change their allegiance. A Team Medallion can only be purchased once every 365 days, which means once you switch your team you’re stuck like that for a year.

Once players start their Pokemon Go adventure they are asked to choose a team they’d like to represent: Team Valor, Team Mystic, or Team Instinct. Until the latest update this decision was permanent, so players that wanted to switch will finally get the opportunity to do so.

The Team Medallion is not the only new feature being incorporated into Pokemon Go; Niantic recently added Go Snapshot AR Photo Mode. The new mode allows players to take photos of any Pokemon they have in their storage and send them to friends.

It’s an exciting time to be a Pokemon Go fan. Niantic certainly hasn’t held back their support for the game. With a special raid weekend around the corner, there is plenty of reasons to open this app up. For more information on Pokemon Go be sure to check back with us here at GigamaxGames.com.