Pokémon Go, PvP Multiplayer Update: What You Need To Know 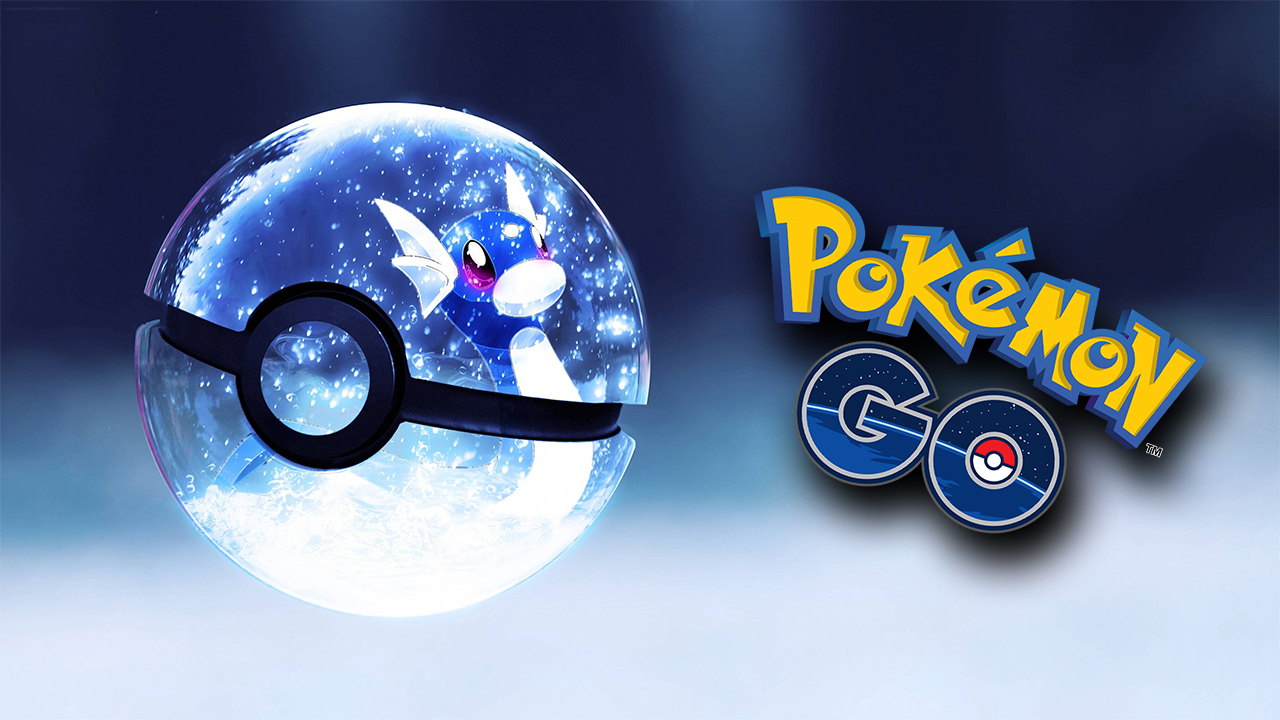 Pokémon Go, PvP Multiplayer Update: What You Need To Know

Pokémon Go is finally giving gamers the chance to battle each other with an update focused on delivering a true PvP experience. There is no set release date but Niantic, Inc and The Pokémon Company ensure fans they will have a chance to fight their friends by the end of December 2018. Pokémon Go will open up both online and local PvP as well as introduce the Trainer League.

Mobile gamers will be able to face other Pokémon trainers online. One-on-One fights can take place between random players, local trainers, or friends. Friends can send battle invites when they reach the top two tiers of friendship, Ultra Friends or Best Friends. Both Good and Great Friends cannot send battle requests through the Friends list. 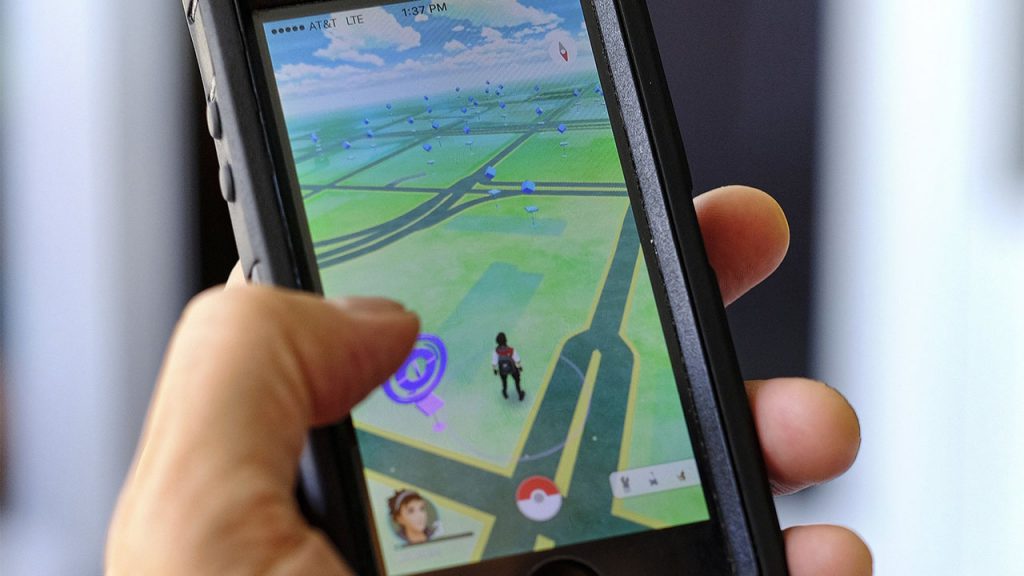 Trainers will need to create Pokémon battle parties before their battles. These battle parties are made up of three Pokémon instead of the classic six. Once the two trainers face off, they will be able to choose which battle party they want to use. Battles don’t use the traditional Pokémon turn-based style and instead, people will tap or hold the fast or charge attacks to perform a move. There will also be a Protect Shield ability that gamers can use when they think a big attack is coming. Furthermore, Pokémon Go trainers will be able to swap out their Pokémon anytime over the course of a battle. The only restriction on switching Pokémon is a cooldown timer that stops people from quickly spamming the switch Pokémon button.

Battles have a four-minute timer. A battle ends when either all of a person’s Pokémon are defeated or the timer runs out. If both trainers have Pokémon still in play at the end of the four minutes, whoever’s Pokémon has more health will be crowned the winner.

Gamers have unlimited access to Trainer Battles. They can pick fights with as many people as they’d like in a day. However, they will only get rewards from the first three.

Local Pokémon battles are handled a little different than their online counterpart. Local battles are dependent on Trainer Leagues. There are three different tiers that players have the option to join. In order to battle a player locally, trainers need to be a part of the same Trainer League and exchange battle codes. Battle codes are not the same as friend codes. These codes are QR codes that trainers will scan and will allow them to send an invite and start a local battle. 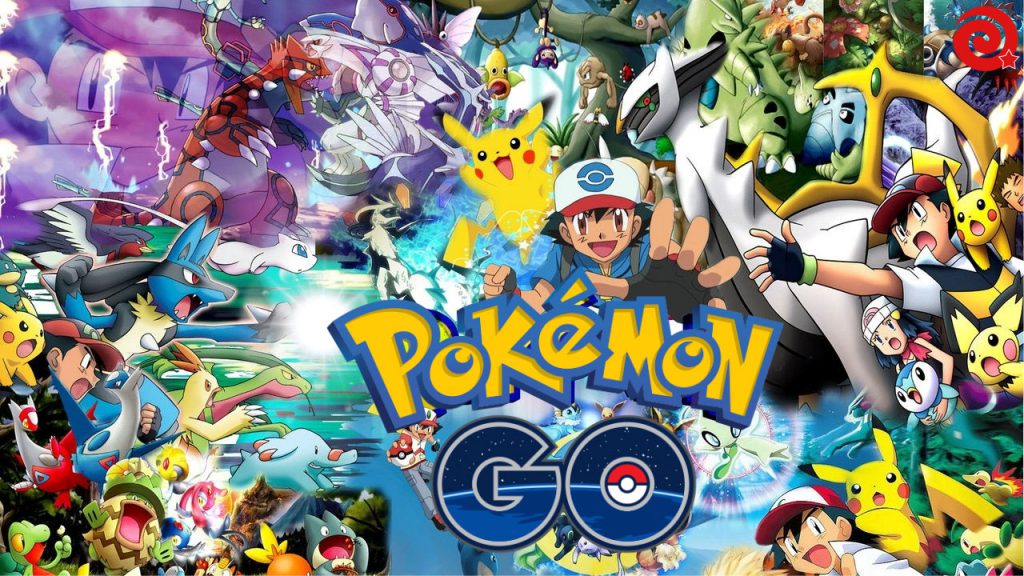 Before jumping into battles with friends and trainers from around the world, it might be smart to try a few single player battles first. The new update brings with it Team Leader Battles where gamers can battle three team captains, Blanche, Candela, and Spark. Gamers can battle these NPCs as much as they’d like to level up their Pokémon but will only be rewarded once each day, more on the rewards below.

There are some exciting rewards for those that take part in the new Pokémon Go PvP battles. Each trainer that takes part in a Trainer Battle or Team Leader Battles, winner, and loser, will receive a prize. Candy, Stardust, and rare items can all drop for any trainer. Every player walks away with a reason to celebrate. The actual winner of the battle won’t receive any additional rewards besides those all-important bragging rights.

Many thought Pokémon Go was going to be a fleeting fad but that was disproven after two years of consistent improvements and its ability to retain an audience. The Augmented Reality driven mobile app is even incorporated into the latest Nintendo Switch Pokémon games, Pokémon: Let’s Go, Eevee and Pokémon: Let’s Go, Pikachu. For more information on Pokémon Go and to keep up with the latest gaming news and updates, be sure to keep stopping by GigamaxGames.com every week for new articles!