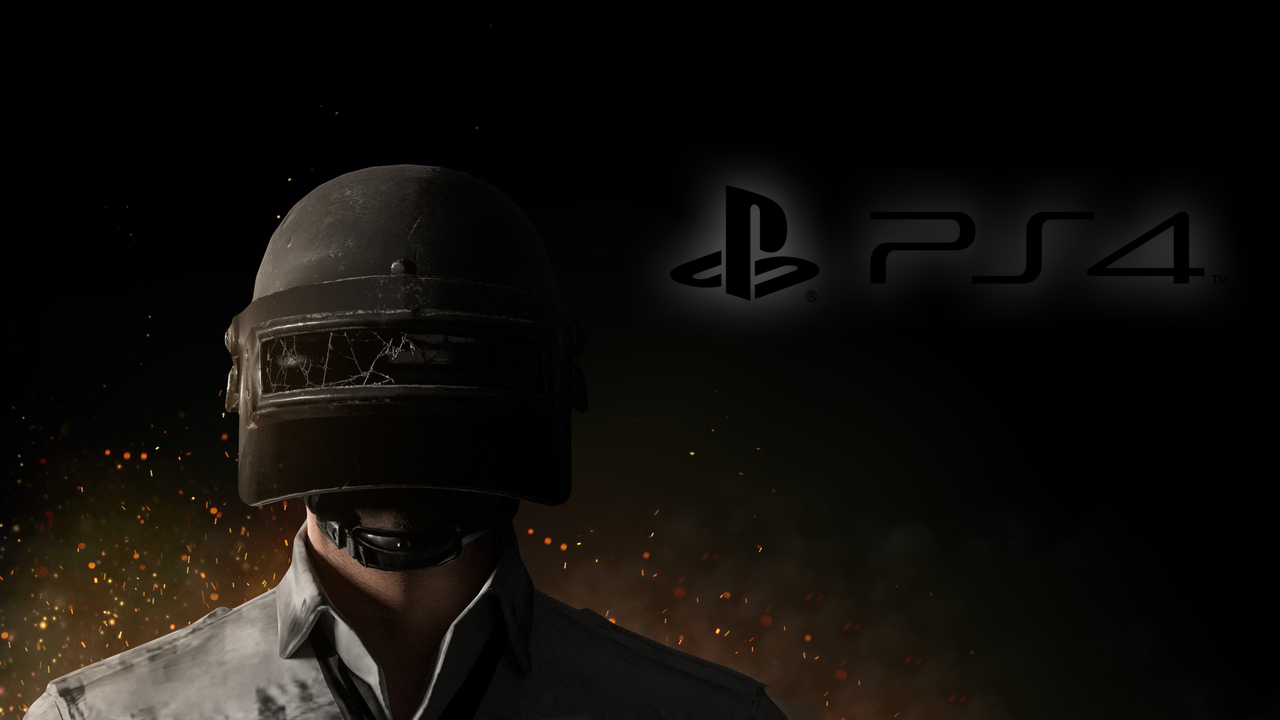 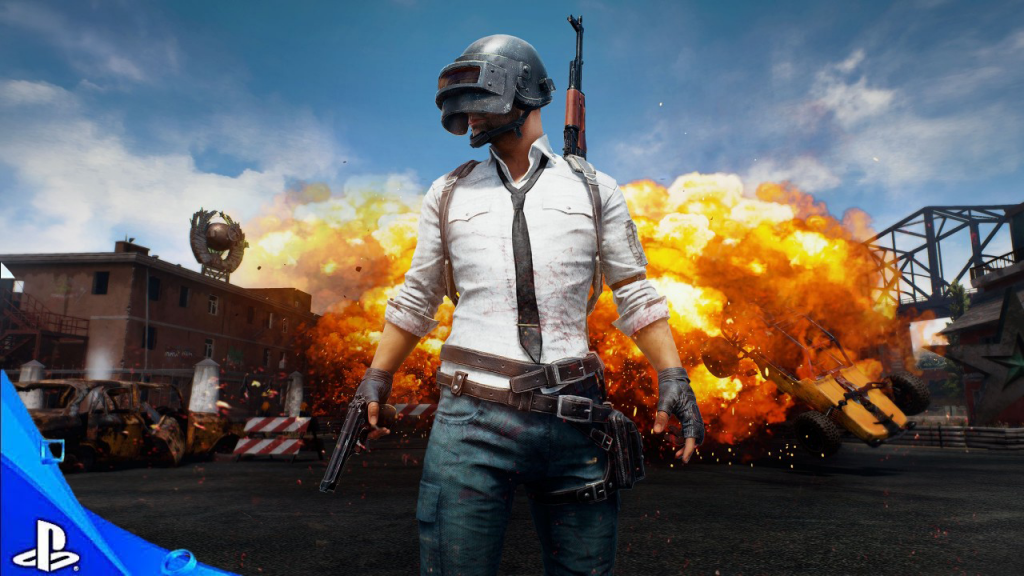 The game that kicked off the recent Battle Royale madness, PlayerUnknown’s Battlegrounds (PUBG) will be making its way onto PlayStation 4. First released on PC, Bluehole’s game quickly captured the world’s attention. Professional streamers, casual gamers and everyone in between was swept up in the Battle Royale craze and PlayerUnknown’s Battlegrounds was the game to play. After it’s PC release, Xbox One acquired exclusive rights on consoles for one year. Now that year is up and PlayStation 4 owners get a chance to drop in and fight until the last person is left standing.

High Hopes for PUBG on PlayStation 4

Anyone that opened the PlayStation store on November 13 was welcomed by the option to pre-order PUBG. Just in time for the holiday season, PUBG Corp. seems to have high hopes for the beloved Battle Royale game. “We’re excited to expand our PUBG service and introduce new communities to our Battle Royale game” Changhan Kim, CEO, PUBG Corp. said. “PlayStation has developed an amazing community of passionate gamers and we can’t wait to join them this holiday season”.

When PUBG launches in December, it will include three maps: Erangel, Miramar, and Sanhok. Every major feature, the ranked system, event mode, and achievements will all be available immediately on release. Gamers that pre-order PUBG on PlayStation 4 will be able to sport Nathan Drake’s outfit from the Uncharted series and Ellie’s backpack from The Last of Us.

Those with a PS4 Pro will be happy to hear PUBG will be enhanced. Compatible TV’s will be able to support High Dynamic Range lighting.

PlayerUnknown’s Battlegrounds has much more competition than it did a year ago. Fortnite took over the world and Call of Duty: Black Ops 4 introduced their Blackout Battle Royale game mode. The Battle Royale trend burned bright but the jury is still out if its popularity will continue. There are now some extremely high profile Battle Royale options on PlayStation. Even with all its success on PC, consoles, and even Mobile platforms, PlayerUnknown’s Battlegrounds has its drawbacks. Glitches, crashes, and general gameplay issues could make it difficult for gamers to choose this Battle Royale game over all the other options available right now.

Only time will tell how PUBG’s PlayStation 4 release will turn out. The Gigamax Games crew will be picking up their copy to see how the PS4 version stands up. Be sure to check back soon for all the latest gaming news, reviews, and impressions.