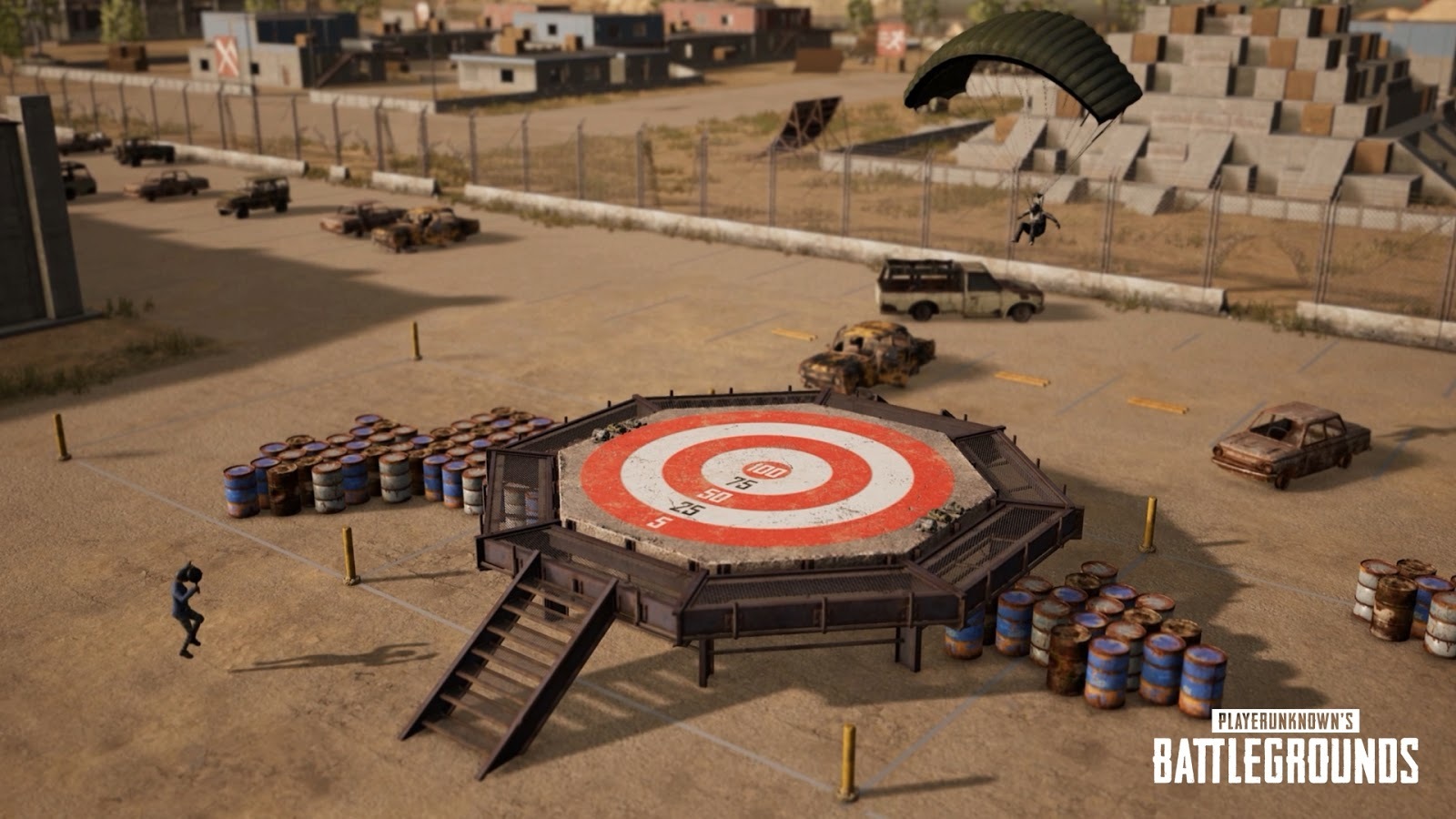 PUBG may need to compete with Fortnite, Call of Duty: Black Ops 4, and Battlefield V in the Battle Royale Space but that hasn’t stopped Bluehole from staying current with their take on the genre. The most recent update adds plenty of new stuff and fixes an extensive amount of bugs. Referred to as Update 21, this patch brings a new mode, weapon, vehicle, weapon attachment, and reward system. 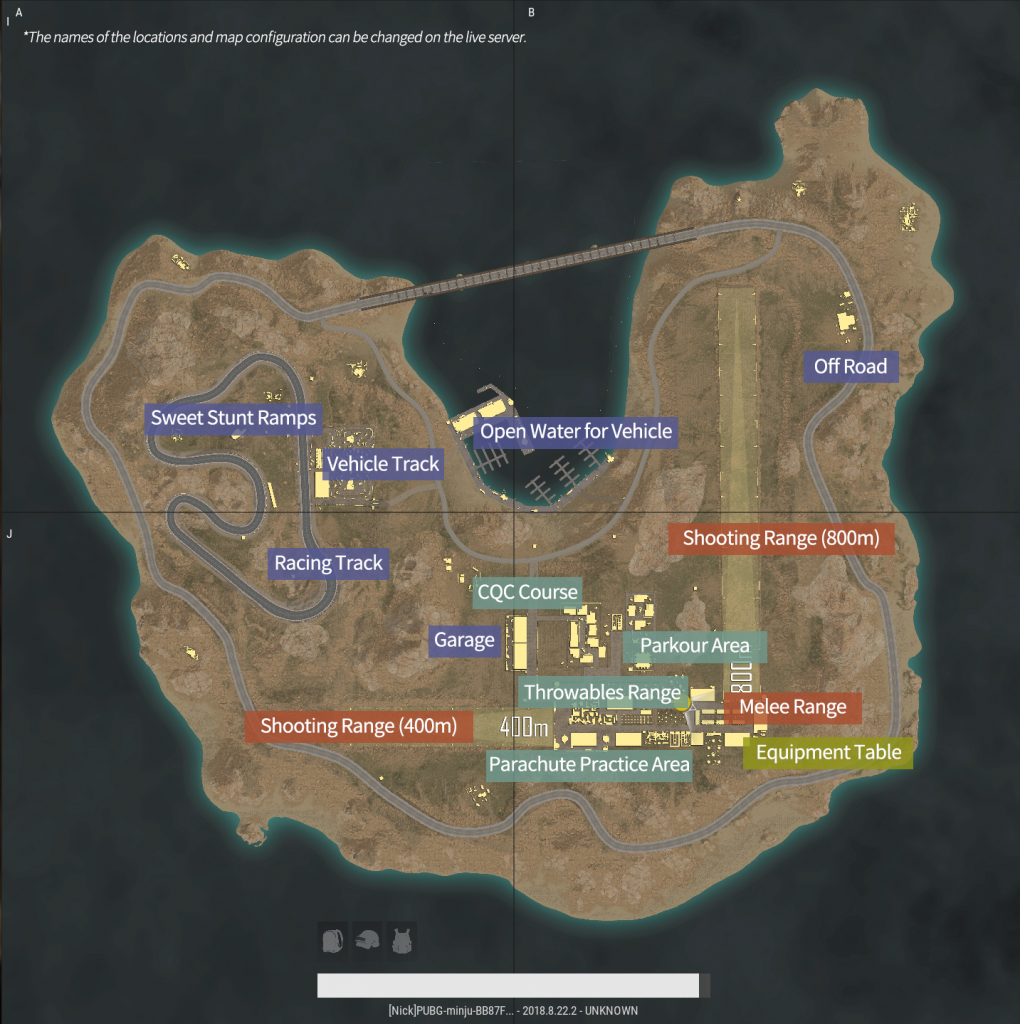 Update 21 also adds a much-requested feature to the game, a training mode that allows players to practice with the collection of tools available in multiplayer matches. This training area is set on a small island based map and contains fourteen zones for practicing different situations. Some of these areas include ramps, roads with sharp turns, gun ranges, a parachute practice zone, a location for rooftop free running, and an explosives range.

Bluehole added a new gun to all three multiplayer maps called the MK47 Mutant as well. This rifle takes 7.62 ammo and has a 20 round magazine. The gun also has two firing modes which include single shot and two round burst. Almost all rifle attachments can be affixed to the rifle, except stocks. 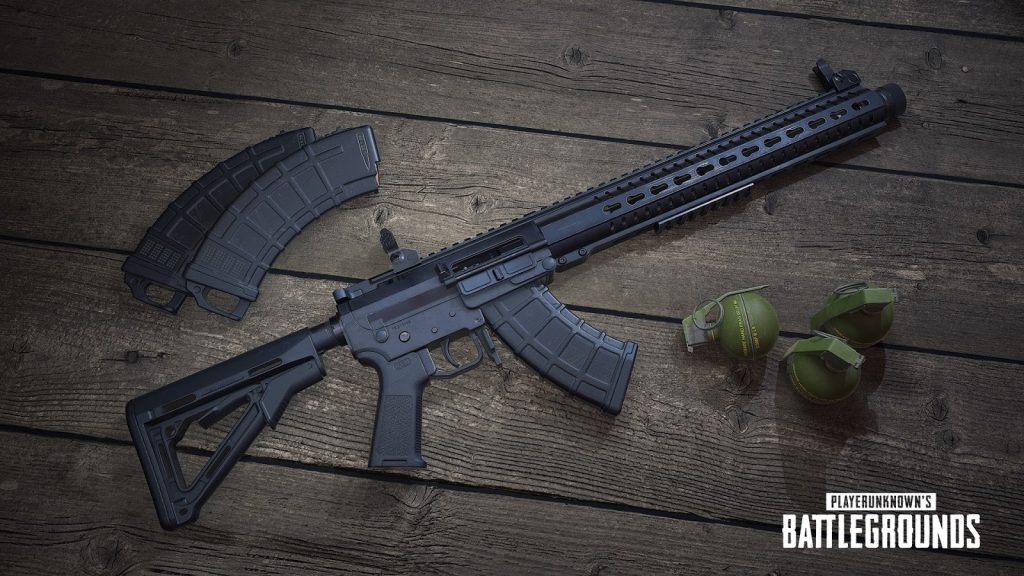 The jungle island based map, Sanhok, will be receiving a new three-person motorcycle known as the Tukashai. While not the fastest vehicle in the game, it handles offroad better than any other bike.

Update 21 contains an objective system that adds rewards for completing a variety of different tasks such as picking up teammates or damage dealt with a single attack. Players will now have the ability to mark points on the compass so their squad has a better idea of where callouts are located. A new laser sight has also made its way to PUBG that fits on the bottom of rifles. Like in most games, it increases accuracy, but those with it equipped risk giving up their position.

For a full look at what Update 21 changed, find the full patch notes on the Steam message board. With PUBG out on Xbox One, there’s sure to be plenty more updates in the future so be sure to keep checking back with us here at GigamaxGames.com for all the details!