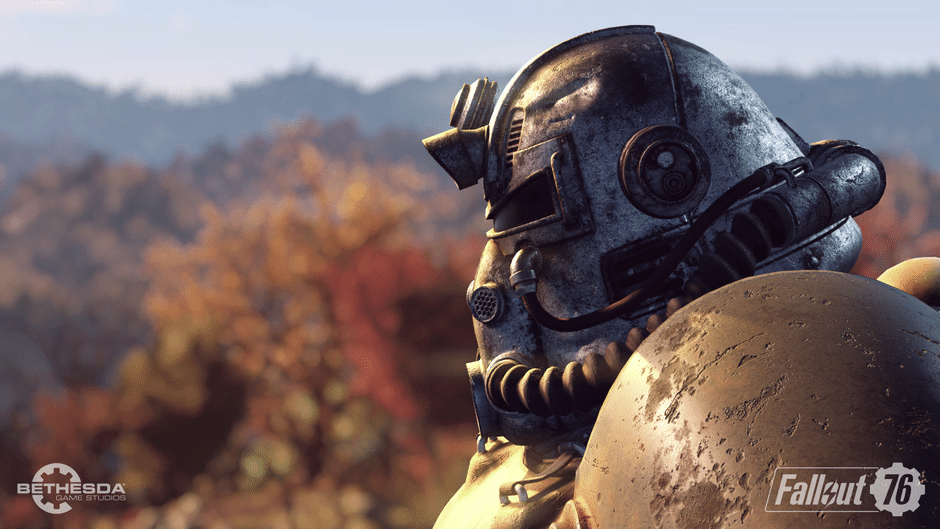 During Bethesda’s E3 conference last week, the developer surprised fans with the gameplay reveal of their upcoming title Fallout 76. On top of the trailer, which showed off a game that looks very much like the Fallout fans have come to know and love, Bethesda also announced that it will be an always-online multiplayer game.  While players can still decide to play solo, the other characters fans will run into are human controlled.

Many have expressed concern after the conference about the new direction the studio is taking for Fallout 76. The key issue is how other players will interact with each other in the open world of West Virginia. What if a hostile player decides to make another character their target and begins griefing them? The gaming publication, Gamespot, recently sat down with Bethesda’s Senior Vice President, Pete Hines, to discuss how the company is going to preemptively handle potential trolling issues.

“When you see a person in the world, they’re a real person, and now you have to figure out [what role they play]…maybe they’re being super helpful, maybe they’re wandering the world as a trader and just trading with people, maybe they’re being a bad guy and they’re part of a raider group,” Hines explained. “[We allow] for that sort of tension but with systems in place that keep it from being abusive. So you can’t be harassed by somebody who just keeps chasing you around the world and keeps killing you over and over again; the game literally doesn’t allow that to happen to you.” (https://bit.ly/2t1r0ES)

Death Isn’t All Doom and Gloom

He continued, “Death isn’t supposed to be a super negative thing. You don’t lose your progression, you don’t lose all your stuff, somebody can’t kill you and then take everything in your inventory [and then you have to] start over.” (https://bit.ly/2t1r0ES)

Hines also went on to discuss how the company is making sure PVP doesn’t become a toxic mess. “Think of PvP more like issuing a challenge to somebody as opposed to just, ‘no matter what I want to do to somebody, I can,'” he explained. “The game only lets that go so far before you can basically say, ‘I don’t want to participate in this challenge anymore.'” (https://bit.ly/2t1r0ES)

What Do People and a Deathclaw Have in Common?

Bethesda compared PVP in Fallout 76 to falling victim to a Deathclaw in one of the single player games. They explained that when a player dies, you can either decide to go take on the challenge again or move onto something else. This is how it should work with human players. They can’t keep coming after you just like a Deathclaw will stop chasing you if you manage to evade the creature for long enough.

While plenty of details are sure to follow this news in the following months, Bethesda assured fans that they will be constantly tweaking and supporting the game over its lifespan. Hopefully, dedicated players can’t find ways to circumvent Fallout 76’s troll blocks because we here at Gigamax are very excited to enjoy an uninterrupted journey through the wasteland.