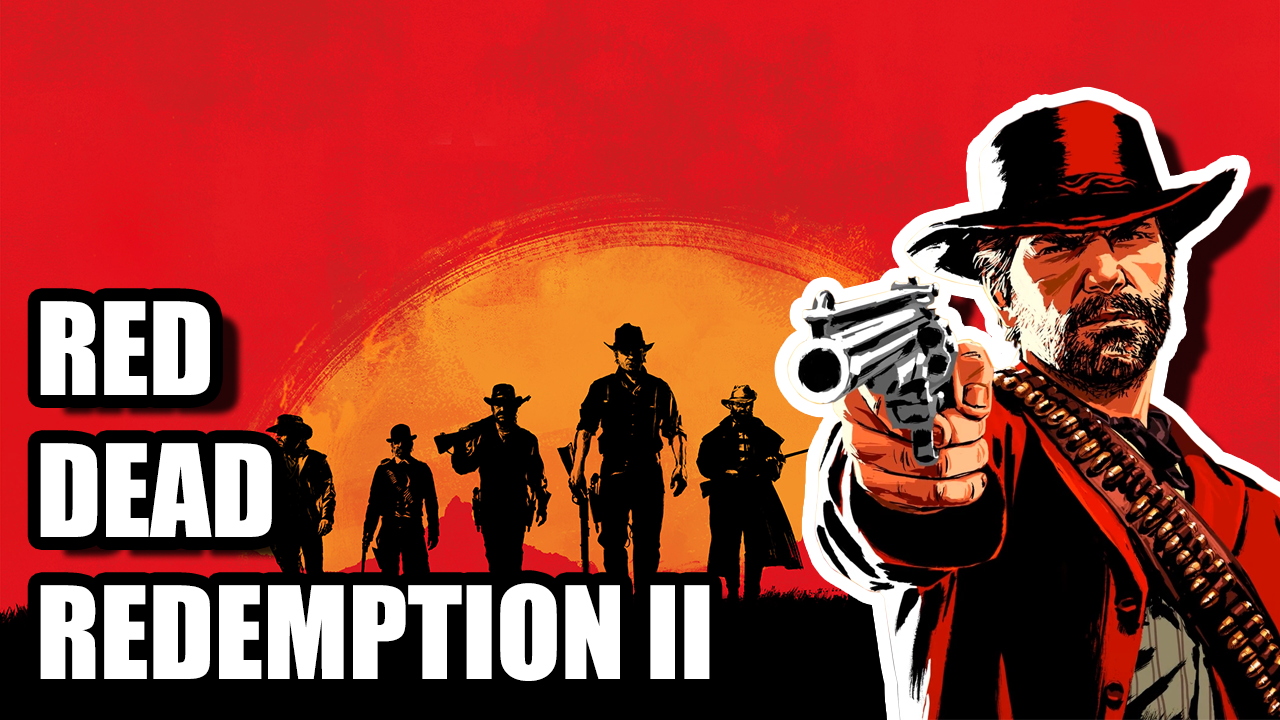 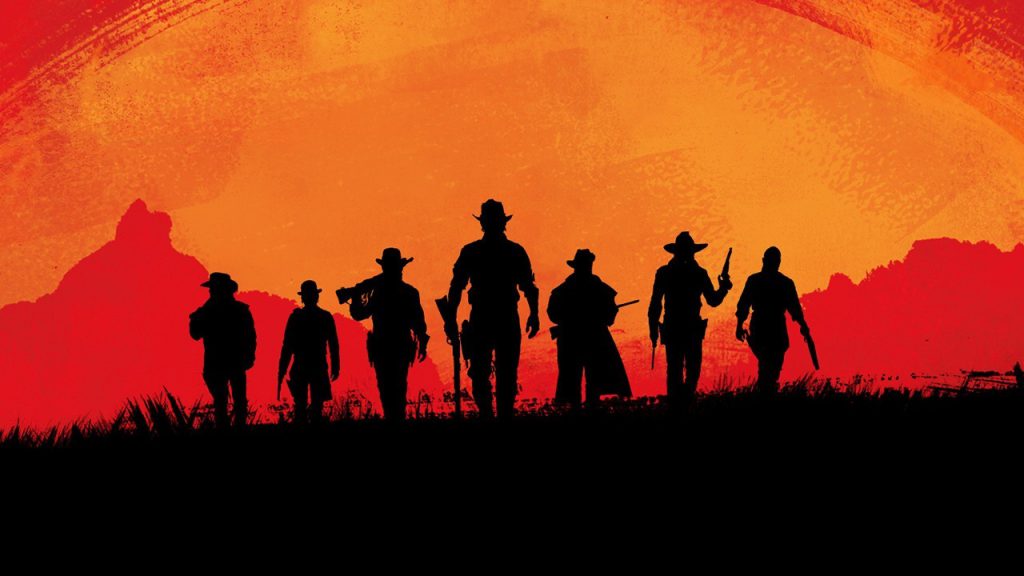 You decide is Red Dead Redemption 2 is for you by checking out the gameplay below.

With so much of this glorious country to explore, the Gigamax Games crew will absolutely be adding more videos to the Red Dead Redemption 2 playlist. This will be the place to find them all! There’s just an endless stream of content to consume. Even wandering around the open planes can spark a series of events that gamers won’t ever forget.

Red Dead Redemption 2 is absolutely stunning. Its graphics are amazing and every ounce of detail adds up to a beautiful game. However, its graphics aren’t the only aspect of the game that makes Red Dead 2 stand out. It’s unbelievably immersive. Gamers are tasked with keeping Arthur alive by resting, eating, drinking, and maintaining their camp. All the mechanics this game uses makes anyone playing feel like they’re actually trying to survive as an outlaw in the late 1800’s. 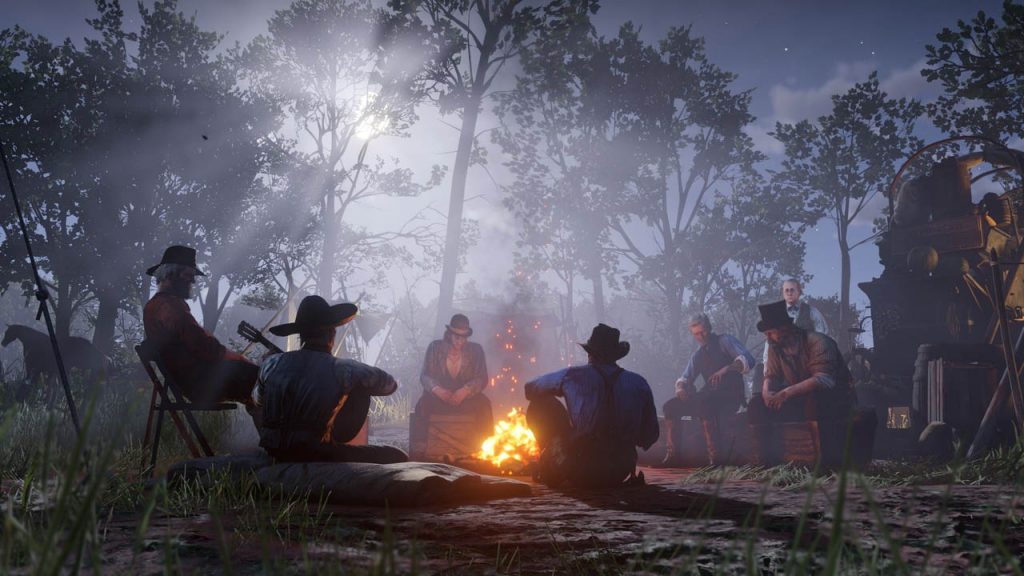 This was one of the most highly anticipated games of 2018 and for good reason. The original is still considered to be one of the best games to ever release. Red Dead Redemption 2 blew away the critics but some fans aren’t happy. What do you think about the latest Red Dead Redemption game? Do all those complex mechanics actually take away from the experience? Or is it perfect just the way it is?

Have a request? Let the Gigamax Games crew know in the comments!