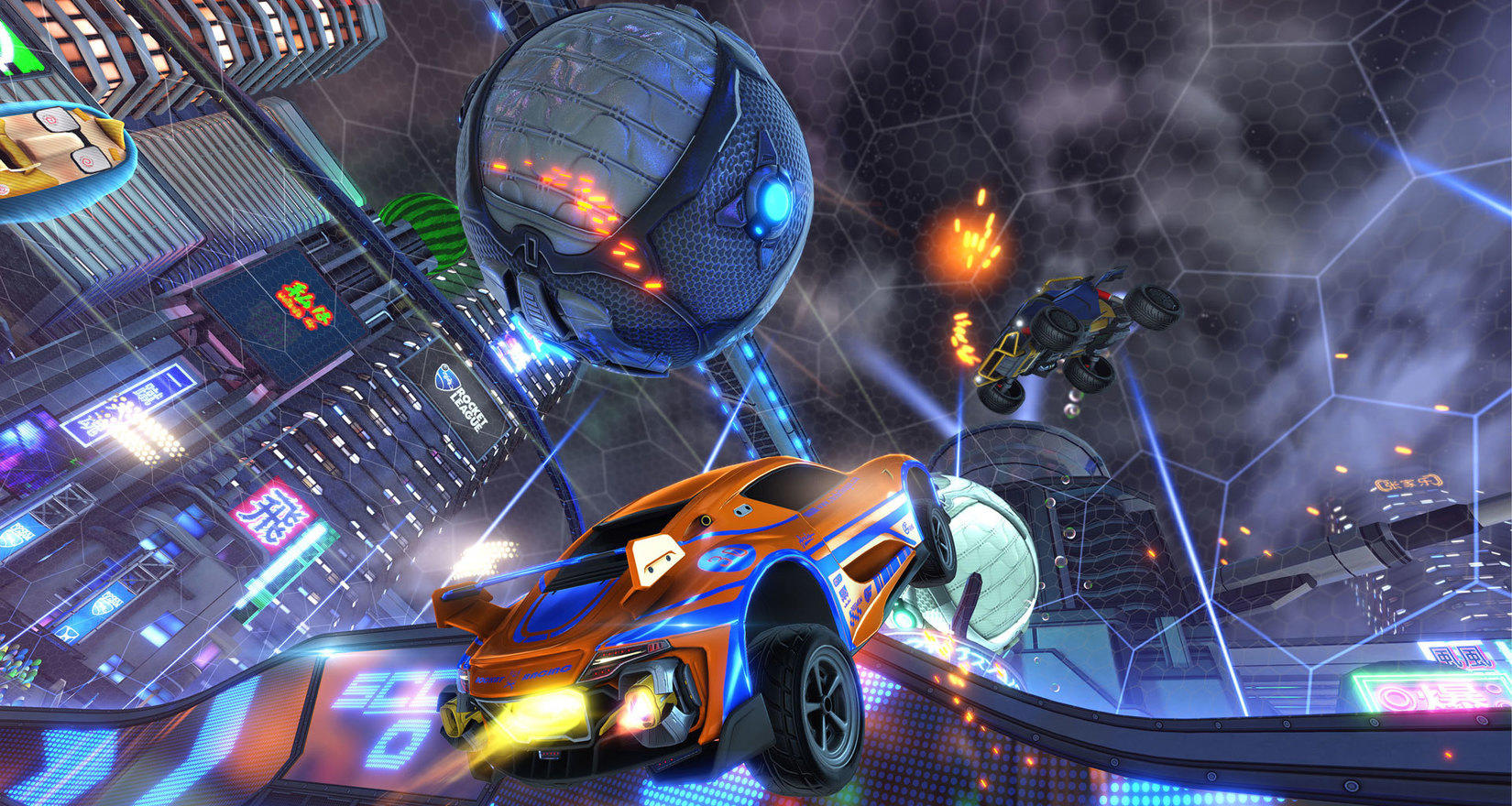 Rocket League may have come out three years ago, but that fact certainly hasn’t slowed down Psyonix’s regular updates for the radically popular indie game. The most recent patch to hit the game is called the Progression Update and it certainly does what the title suggests. On top of a new leveling system, Psyonix added achievements/trophies, in-game clubs, and fixes for a number of problems fans had with the online multiplayer. Also included in the update is the game’s first Rocket Pass, which offers exclusive rewards, but it will cost you. 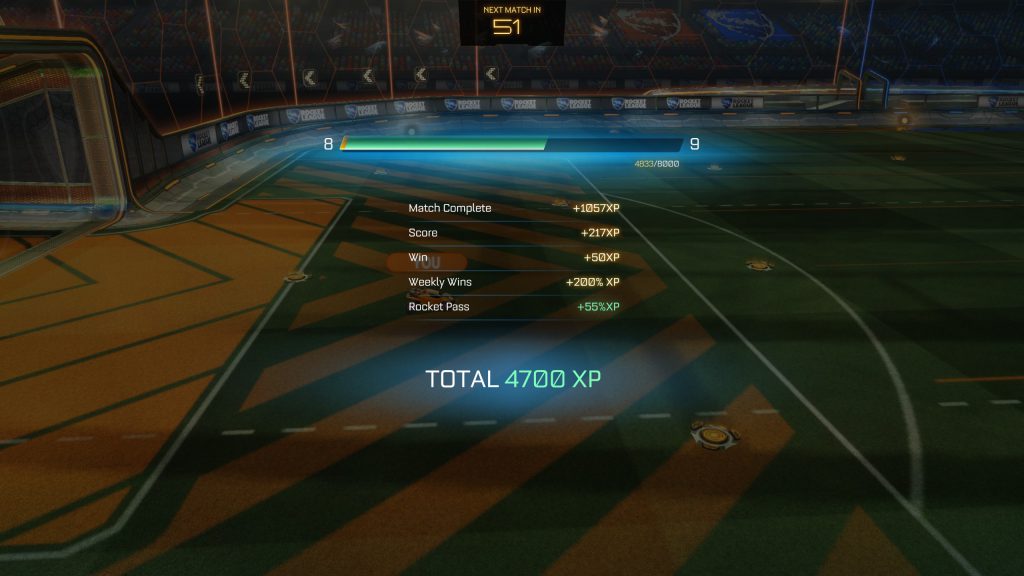 The biggest change to hit the game is of course the progression system. XP can now only be earned through casual and ranked online matches and now instead of experience being tied to performance it now almost solely depends on match length. In order for players to earn any experience, a match will need to go on for at least 60 seconds. Experience will then be earned every second after that until eventually maxing out at 20 minutes of gameplay time. Players will still earn a small amount of experience for every goal they score, being MVP, playing multiple games in a row, and replacing a bot in a match.

Psyonix has also removed the level cap from Rocket League as well as removing the Rookie and Semi-Pro titles. The developer adjusted the ranks Veteran through Rocketeer to line up with their other changes:

Their are additional titles to earn after hitting level 100, but new titles are only earned every 100 levels. Although this may sound like a monumental task, it is made easier thanks to the XP cap the game hits after level 20. 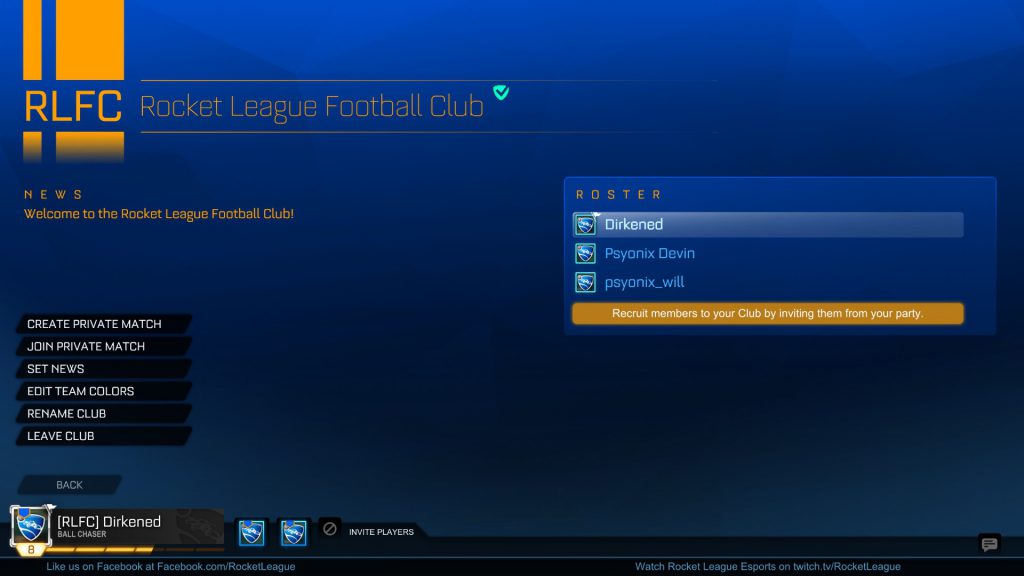 On top of the massive progression system overhaul, their are additional trophies/achievements for players to earn. All six of these can be earned through the game’s new online tournament mode or club feature. Clubs can be up to 20 players big and come with customizable names, tags, and color schemes. When entering a match, the stadium will change to reflect the Rocket League club’s colors. Players also have the option to verify their club so that it can’t be copied by anyone else.

Of course, these are only the major changes that made their way to Rocket League. For a more detailed look at the other updates, don’t miss Psyonix’s blog post that goes over every fix that has been patched into the game.