Getting Booty on Sea of Thieves 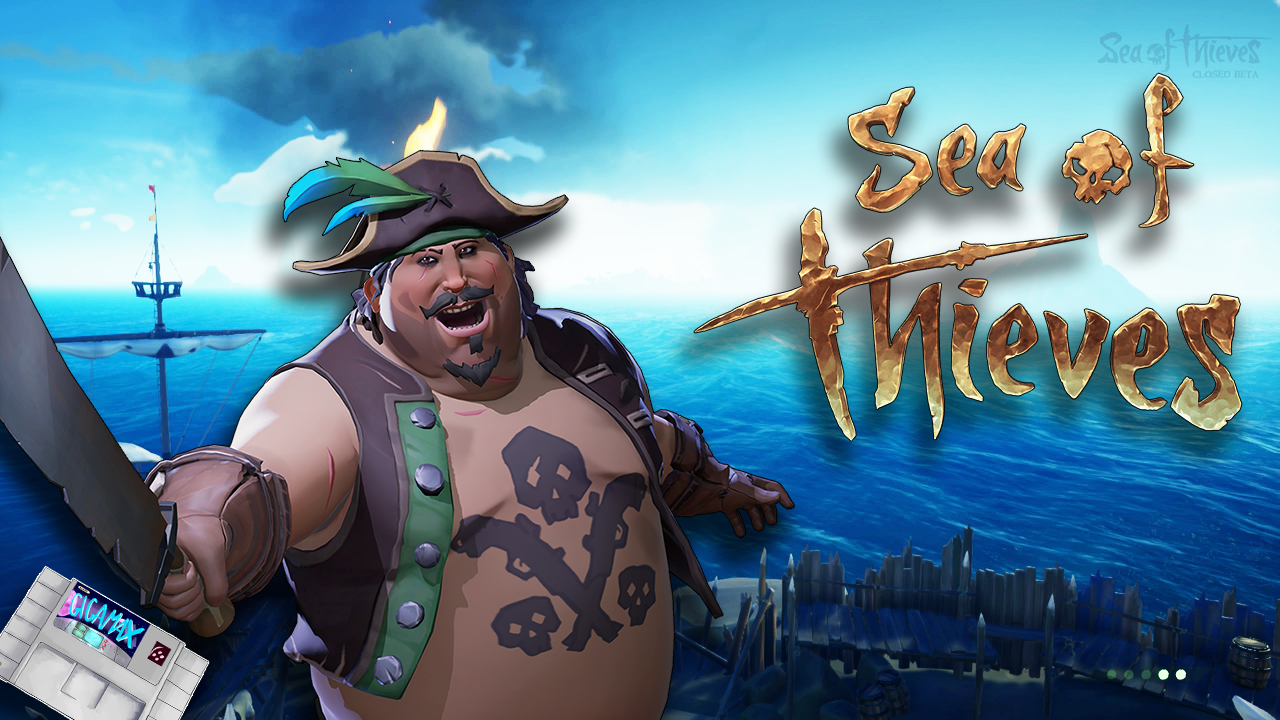 Getting Booty on Sea of Thieves

Sea of Thieves if facing mixed reviews. Some say its shallow while others are just happy collecting booty. No matter where gamers stand on the gameplay and amount of content, one thing’s for sure, this game is gorgeous. The Gigamax crew was a part of the closed beta for the game and was waiting patiently for the full game to release. Now that it’s here, let’s take a look inside and see what it has to offer.

Beautiful landscapes and an amazing array of audio effects makes it easy to get lost in the Sea of Thieves adventure. Spend hours picking up voyages and completing challenges or simply hopping from island to island looking for unmarked adventures, the game seems straightforward. The thing that will throw crews for a spin is the nearly limitless amount of interesting, funny, and tense situations crewmates will find themselves in while exploring the high seas. 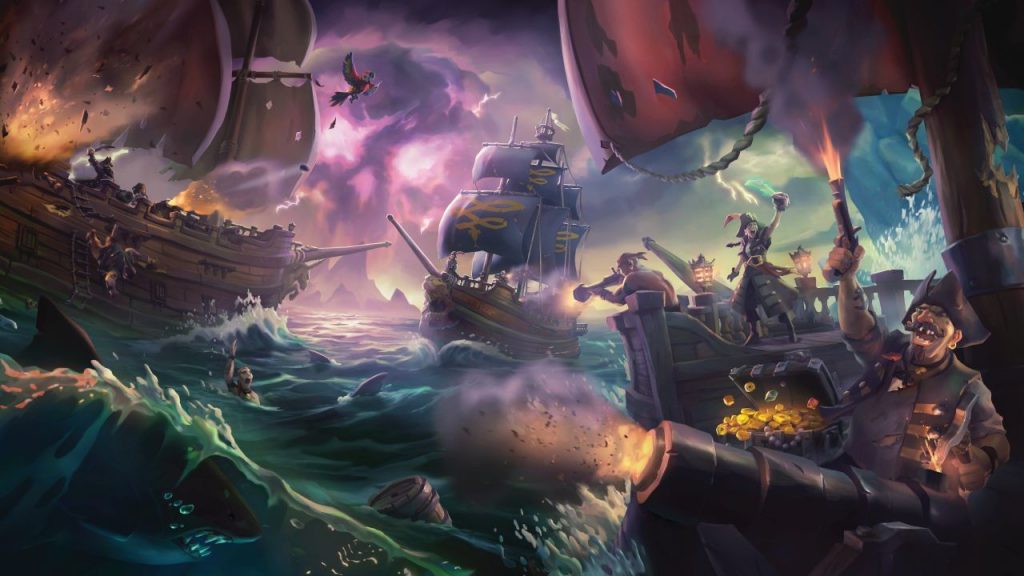 Excitement can come from navigating the seas with friends. Sailing through storms, dangerous water, finding sunken pirate ships or naval battles with foes. In fighting between crew could land someone in the brig or endlessly exploring the map, there are many ways to enjoy Sea of Thieves. Even playing solo is possible but playing with friends is absolutely the way this game was intended to be played.

Whether you can’t get enough of Sea of Thieves or think it didn’t hold up to the hype, the Sea of Thieves playlist is sure to entertain. It’s expected that Rare will continue adding to this pirate adventure so be sure to check back soon for even more videos. The Gigamax crew is having a blast exploring the world and sinking enemy ships more streams will be on the horizon, too!