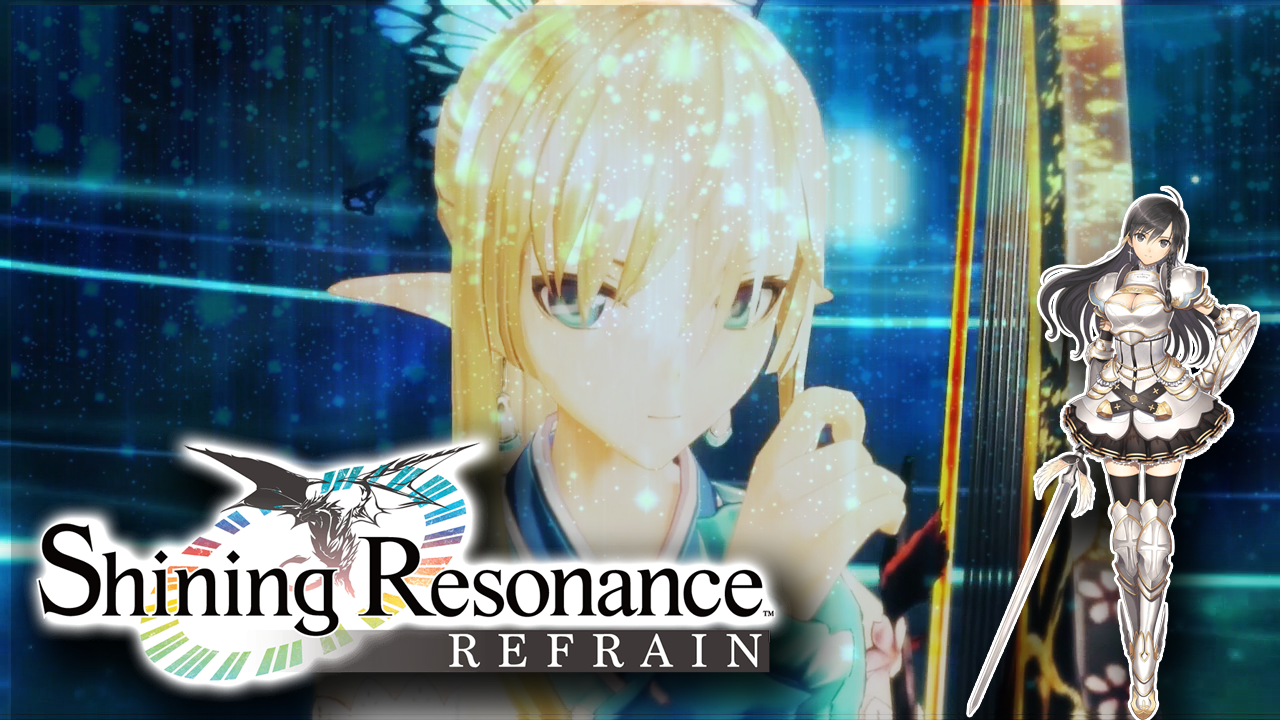 Shining Resonance Refrain, the RPG by SEGA is open to western audiences four years after its initial release. Originally, this critically acclaimed RPG was only available in Japan. Now, anyone with a Nintendo Switch, PlayStation 4 or Xbox One has the chance to explore this magical world filled with dragons, mystery, and destruction.

The playlist below is a preview of Shining Resonance Refrain. Gigs and Mack go in completely blind to offer an unbiased and fresh look at this RPG that was originally released in 2014. It quickly becomes clear that this is just the beginning of an epic story.

What You Can Expect

With a colorful world and all the different playable characters, Shining Resonance Refrain is an expansive RPG. Japanese audiences fell in love with this title from SEGA. After its success in Japan, the west waited patiently for their turn to play. When western audiences found out back in 2014 that a release wasn’t going to happen, they were nothing less than shocked. 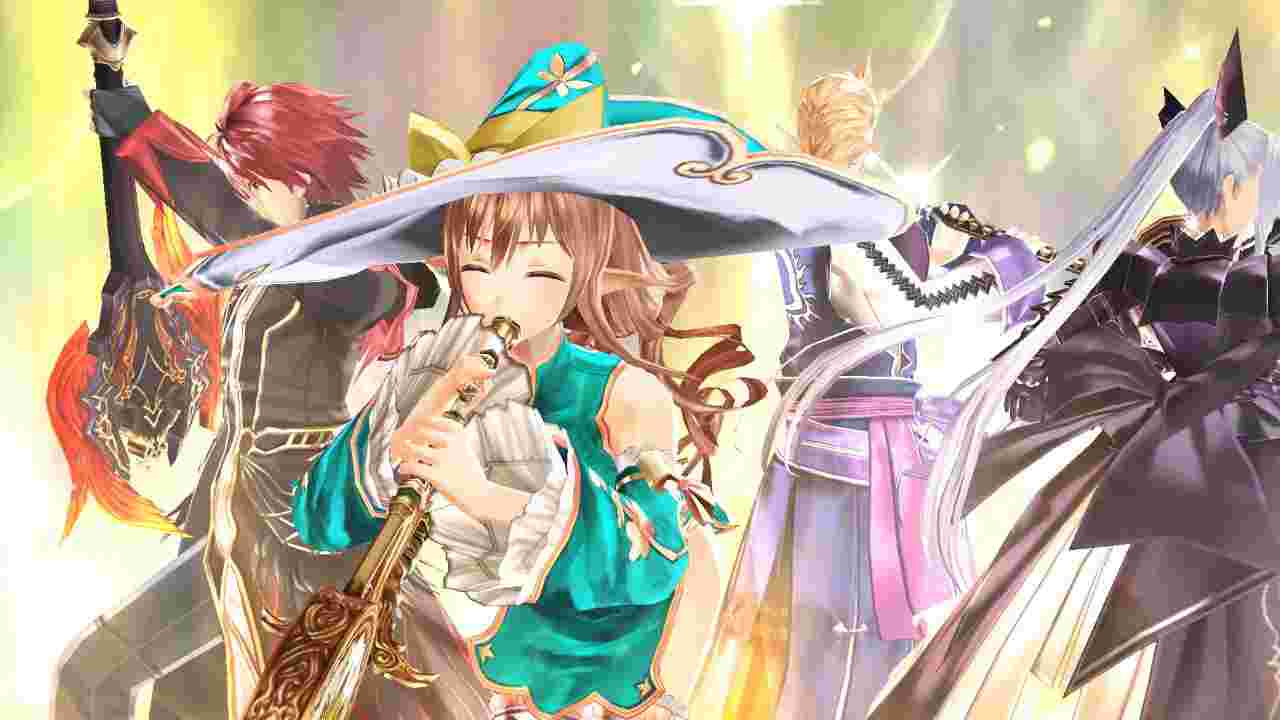 Shining Resonance Refrain uses the classic action RPG style fighting style and has complicated menus often associated with JRPG’s. The graphics aren’t mind-blowing but this game was originally released over 4 years ago on the last generation of consoles. Even with it’s overly complicated menu system and outdated graphics, this game is still an adventure to remember. Any fan of RPG and fantasy games might want to give this massively popular game a try. However, before a gamer spends the money, make sure the gameplay in the playlist above looks appealing.

Hope you enjoyed this preview and playlist! It means so much to everyone here at Gigamax Games that you chose to spend your time with us.

If you want to see more of Shining Resonance Refrain or have a request, don’t forget to leave a comment at the bottom of this page!