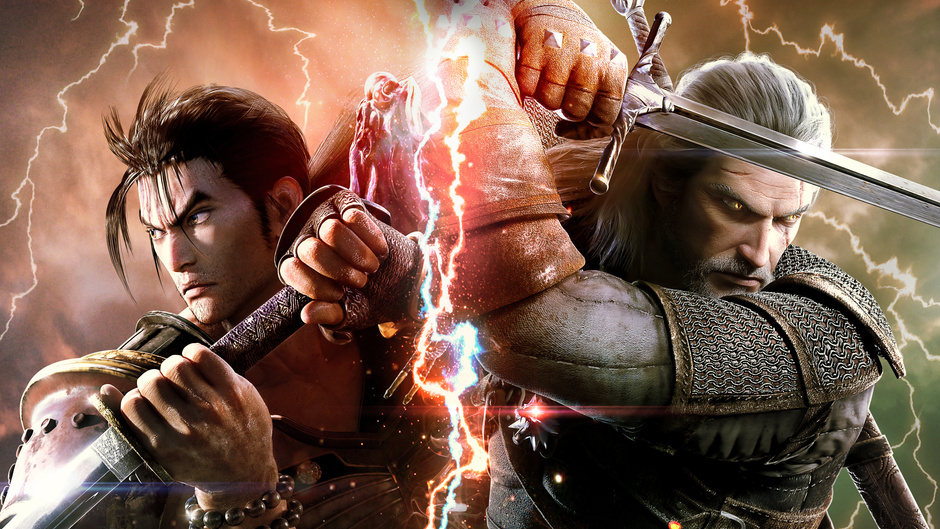 Over the years video game fans have continually gotten frustrated at the amount of DLC game developers try to force on them. Even with this frustration growing, it certainly hasn’t stopped Bandai Namco from adding day one DLC to their upcoming fighter, Soulcalibur VI which they revealed at this year’s Gamescom event. In a bold move, the company is adding the character Tira as a purchasable option. Along with the fighter reveal, a second trailer also detailed another unique story mode where players create their own custom character.

Tira is a bi-polar fighter that was introduced to the series back in Soulcalibur III and has since appeared in Soulcalibur IV and Soulcalibur V. Throughout the course of the series’ history her fighting style has evolved to match her personality. This unique character has two different fighting states known as Gloomy, which allows her to dish out devastating attacks at the cost of her own health, and Jolly, which allows players to take a faster but weaker approach to combat. These styles can be switched on the fly or when certain moves are used.

The new story mode that Bandai Namco detailed is known as Libra of Soul and features a custom character trying to fulfill his destiny. Character creation certainly isn’t new to the Soulcalibur series, Bandai added this mode back in Soulcalibur III and it has appeared in every subsequent game. As usual, players will be able to alter their character’s appearance and choose how they fight opponents.

We here at Gigamax Games can’t wait to try Soulcalibur VI when it releases on October 19th of this year. Make sure to check back with GigamaxGames.com for more details on this highly anticipated sequel as they become available!