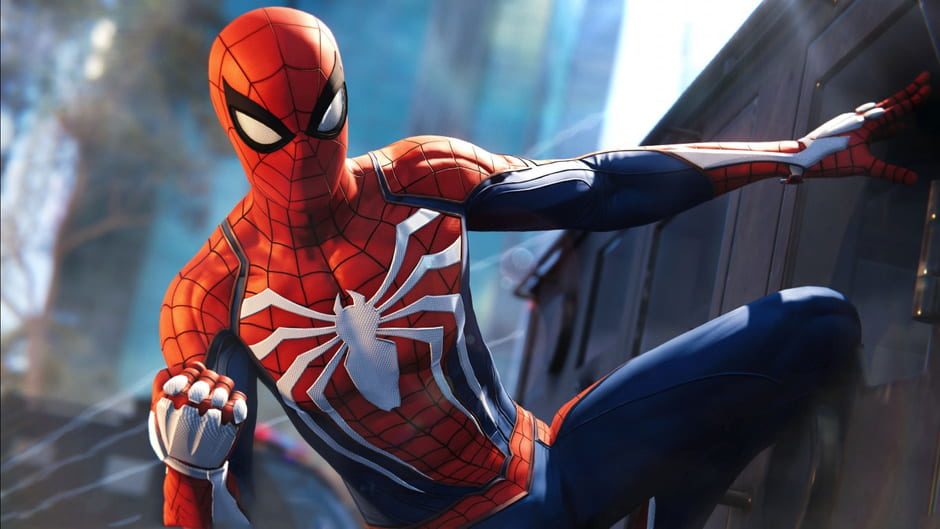 Unsurprisingly, the recently released Spider-Man PS4 game has been pretty popular among fans of the web-slinging hero. What is surprising is that the game broke a variety of Sony sales records and set a new bar for all Triple-A titles on PlayStation 4.

The game runs at the typical retail price of $60, which when added up, equates to about $198 million USD in revenue. This figure is more money than the recent Spider-Man Homecoming movie brought in at the box office. While this comparison sounds spectacular, it could be a bit off due to not every copy of the game being sold at $60 and movie tickets being considerably less expensive than a video game. 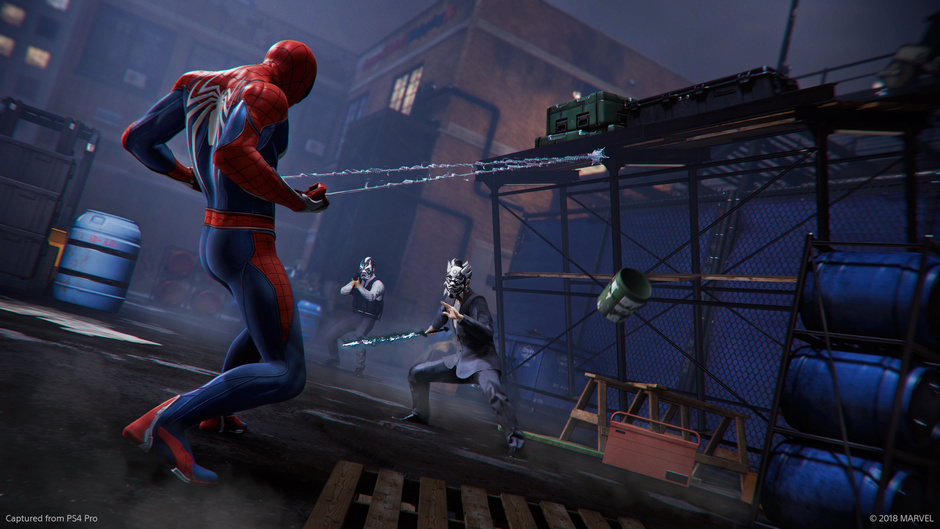 “Our expectations are always set at the highest levels,” said Sony global VP of sales Stephen Turvey. “It’s met and exceeded all expectations. I think the company, and the campus, and our fans are super proud of it.” Turvey also stated that Insomniac Games managed to bring back Spider-Man “in a way that you want to experience it.” (https://usat.ly/2QMjmIE)

It will be exciting to see how these sales figures grow along with the game as well. The question remains if gamers will commit to the DLC that will be released in the coming months. Whatever happens, you can rest assured knowing that GigamaxGames.com will be watching these developments closely.